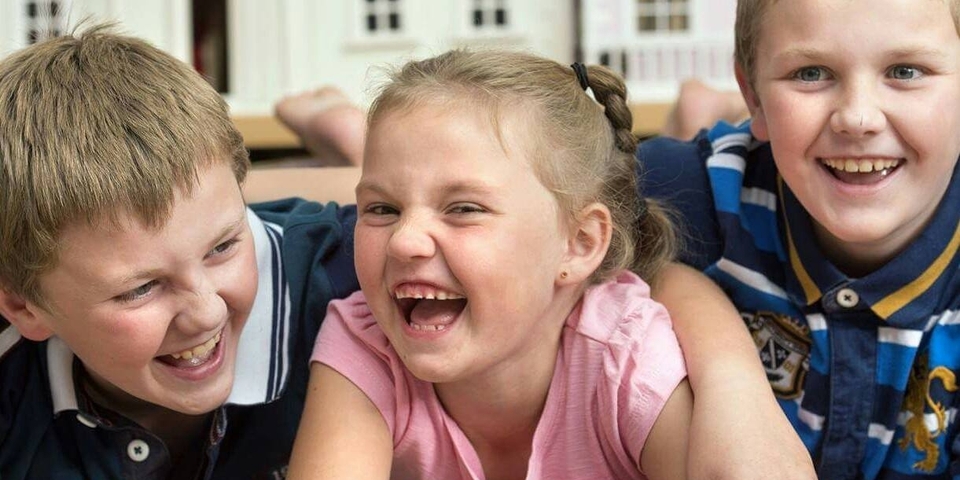 Request: Donations for Seizure Monitors / Tickets for days out

This week, we are trying to help a family from Hereford who have been hit with the devastating news that 3 of their children have a terminal illness.

In 2009, Dee and Jody Penn noticed their twin boys, Toby and Corey (now aged 12), were finding it harder to see. They had a number of appointments with various doctors, leading up to the end of 2014 when Corey had his first seizure and all the real testing began. In March 2015 the boys were diagnosed with juvenile Batten Disease.

Batten Disease is an inherited neurological disorder which usually emerges in early childhood. The condition is degenerative so the children will lose their sight, their ability to walk, become mentally impaired and eventually bedridden. They are not expected to live beyond their teenage years and there is no known cure.

Dee and Jody also had their other children tested last year - as the disease is a genetic disorder there was a risk they may have it as well. The results came back and they were heartbroken to discover that their seven-year-old daughter Izzy also has this horrible disease.

For any parent to face losing one child is devastating, but to know they will lose 3 of their 4 children is unimaginable.

Amber, their 11 year old daughter, was thankfully given the all clear and does everything she can to help care for her brothers and sister.

The children were nominated by their aunt Tina who holds regular fundraising campaigns to try to help her nieces and nephews.

Tina said: “It just broke everyone. It broke the whole family. You just grieve instantly – even though they have got a few years. Dee and Jody never ask for anything. They are so worn out as they never stop. The kids mean the absolute world to them. I would just like to let them know we all think they’re amazing.”

We raised £1680! More than enough for the monitors, which means the family will be able to use the extra money to help cover the additional costs they are facing. We also received some amazing offers of tickets and days out for them, including:

Thanks also to Jessica Share a Star for her wonderful support. To Christine Breen for her beautiful messages, and to every single one of you who donated and left kind messages on their wall.

And finally a huge thank you to the children's aunt, Tina Penn, for her tireless fundraising, for nominating them and for helping me to organise all of this!

This family is facing the worst of times and your kindness is showing them that they are not going through this alone.