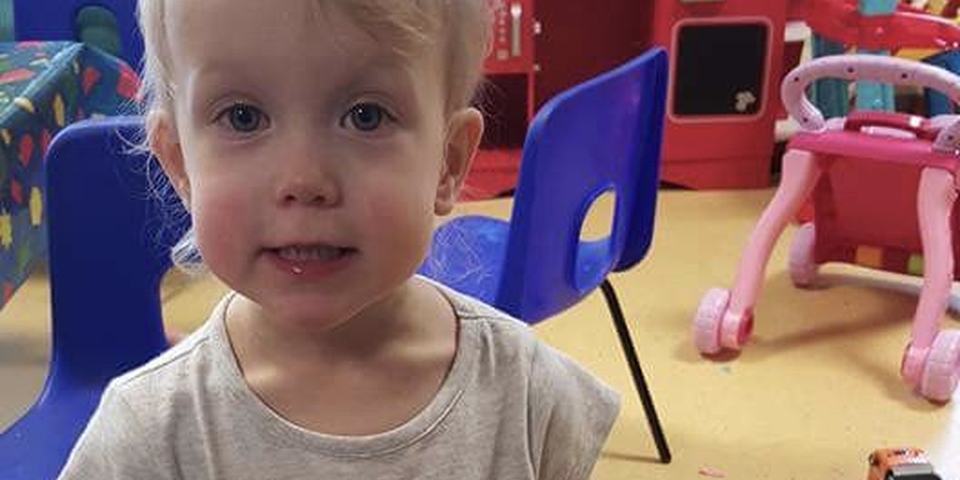 Request: Donations for an alarm and anti-suffocation bedding

This week, 52 Lives would like to try to help a 2 year old girl called India from Doncaster.

India has a rare medical condition known as Syringomyelia, a disorder which involves cysts forming within the spinal cord. India also has epilepsy, and is very prone to having seizures at night.

India’s parents, Kirsty and Daniel, recently found their daughter having a seizure on her bed, facedown on her pillow. They are terrified of her suffocating in her sleep.

India’s epilepsy nurse and doctor have recommended they use monitors to alert them if India is having seizure. But the ideal alarm for her is more than £600 and her parents are struggling to afford for it.

As well as the alarm, they have also been trying to make her bed safer with a special anti-suffocation pillow and mattress. They allow for greater airflow, but are also expensive.

India’s granddad recently set up a fundraising page to help his daughter buy these items, but they haven't been able to raise what they need. They have enquired about funding but as Kirsty and Daniel both work they haven’t had any luck. Daniel works in a supermarket and Kirsty is on maternity leave from her job as a care worker.

Kirsty and Daniel have two other children, a 3 year old girl and a 5 month old baby boy. They also just found out that India needs to have spinal surgery. They have an awful lot on their plate and a little bit of kindness would make all the difference in the world to them.

We would love to help them buy everything they need to keep their little girl safe.

We raised £2060! This was almost £1000 more than what was needed, meaning they can now go on a family holiday as well. Thank you so much everyone.

"Just want to say a big thank you to everyone that's shared and donated! You have made our family so much happier of most of all we get to sleep knowing our little girl is safe! Thank you ever so much!"