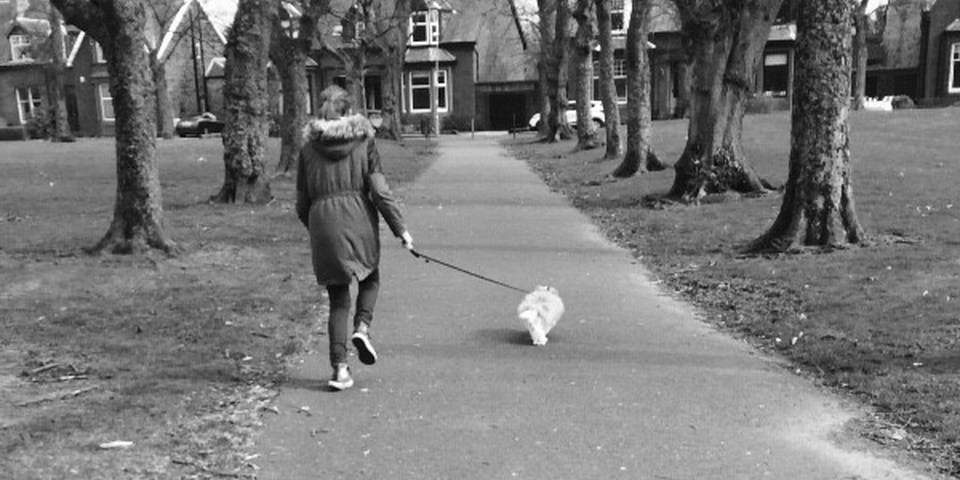 Request: Donations for transport and a laptop

This week, we would like to help a young girl from Scotland who has spent most of her life helping to care for her siblings.

Kelly has always devoted all of her time and energy to helping her mum care for her siblings. She does everything she can to support them and to bring as much happiness into their lives as she can.

But Kelly also has her own struggles. She has depression and suffers from severe anxiety, to the point where she hasn’t been able to go to school this year. She is being home schooled now.

When I spoke to the family’s social worker, she said this is very much a family in need of help, and that Kelly in particular would benefit hugely from some kindness.

Kelly has always wanted to go to Alton Towers theme park, but they have very little money. Rachel really wants to do something special for her daughter so she has been saving up and has managed to buy tickets. But they can’t afford the train fare or hotel costs.

We would love to help Kelly have a fun weekend away and forget about her worries even for just a short time. Her mum said it would mean the world to her.

We would also like to make home schooling easier for Kelly. She doesn’t have a computer, which limits what she can do. We would love buy a laptop for her, and cover the costs of internet access as well.

That was enough for the Alton Towers holiday and the laptop - but even better than that, a lovely woman called Sacha Louisa Murray decided to celebrate her 25th birthday by buying a gift for someone who needs it more. So she bought a brand new notebook computer for Kelly. This means the money will be able to be used to help Kelly in other ways. 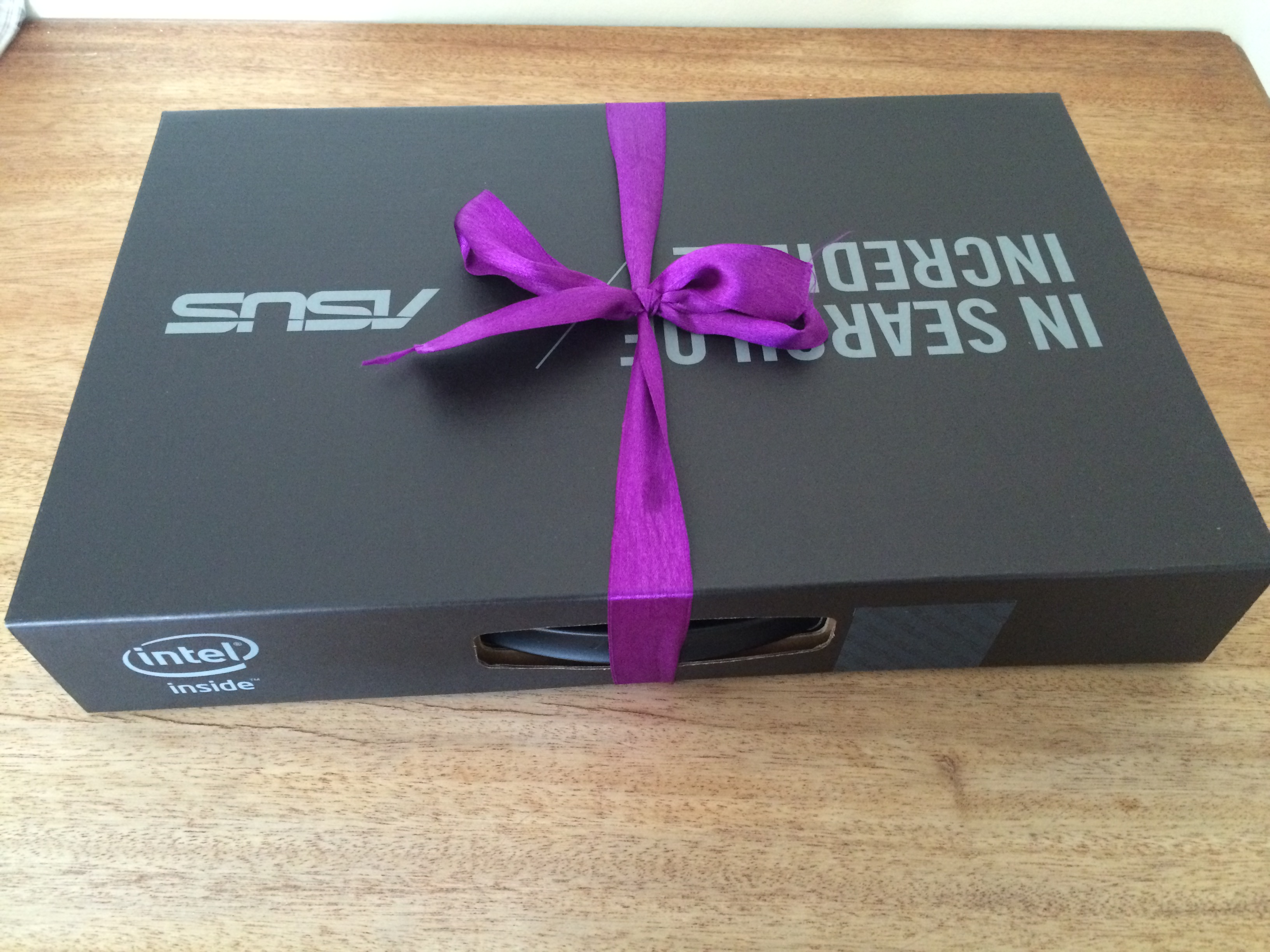 We also received a printer and accessories for Kelly from Hannah McDonald - thanks so much Hannah!

And finally, we received some lovely thoughtful gifts from Becca Jones and Jo Hall to put a smile on Kelly's face. And also some advice and help from Clare Kassa. Thanks so much Clare.

All these things have made such a difference Kelly. The £1150 has meant she now has new carpet, she's had a night away in Glasgow, went to Disney on Ice and is also going to Alton Towers in July. It has lifted her spirits so much. And the laptop and printer is making the world of difference to her education. 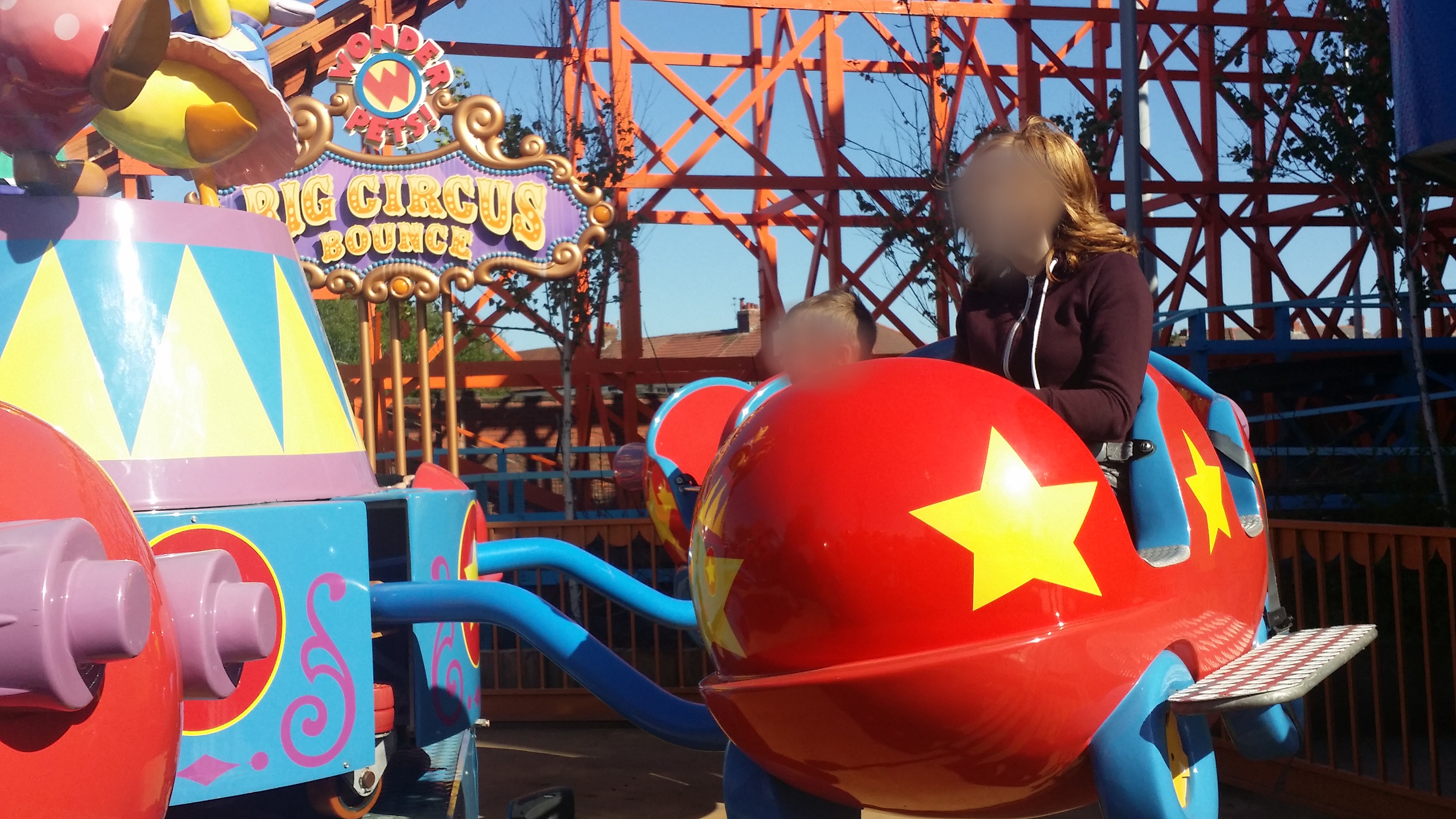 "Kelly is over the moon with the laptop also her book, it has opened up so much for her - you are wonderful people and we are forever grateful. You have helped make lots of smiles and memories and also helped to give her an education. Kelly is so happy. And with the printer she is now able to work on paper and I can make up work books for her. I really don't know where we would be without the help of you and others xx"