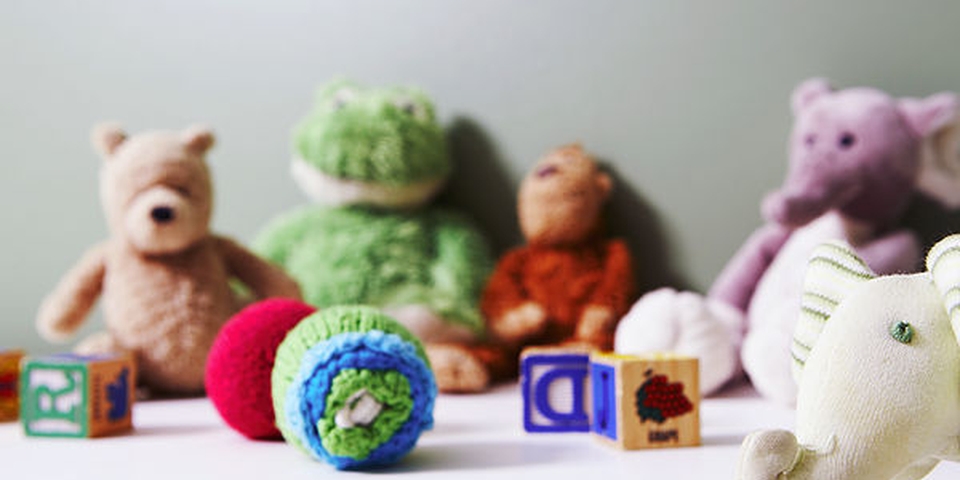 This week, 52 Lives is helping a woman called Marie.

Marie is an asylum seeker living in London who has been through more trauma in her 34 years than most of us experience in a lifetime. She is in desperate need of help and basic human kindness.

Marie comes from a country in east Africa where extreme persecution has been documented by many human rights organisations. Because conditions in that country are so dangerous, the UK government hasn’t returned anyone there for several years. So even if Marie wanted to return there she is unable to. She fled the country when she was in her mid-twenties, soon after she got married. Her husband was jailed and tortured and she last had contact with him just before he was imprisoned. She doesn’t know whether he is alive or dead but fears that he has been killed. Marie is also a victim of female genital mutilation.

We have changed her name and are keeping details to a minimum, as she’s in an incredibly vulnerable state.

Marie knew nothing about the system when she arrived here and didn’t know how to find a good lawyer to represent her case properly. Her asylum claim was refused even though there was no prospect of returning her to her country (most asylum seekers from her country win their cases on appeal). Marie provided new evidence about the persecution she fled in 2011, but five years on the Home Office still hasn’t responded so Marie has been left in limbo. She can't move forward and she can't go back.

When she first arrived she was provided with basic Home Office accommodation, but this was withdrawn in 2011 so she has been sleeping rough ever since - in stations, on the night bus, outside, or occasionally on a friend’s floor. One night last year, when she was preparing to sleep at a station, a man from her country of origin offered her shelter in his home. Desperate, she accepted his offer. But she was then drugged, raped and became pregnant.

Since then, Marie has mostly been surviving on just one meal a day from friends and charities.

The Home Office is supposed to provide accommodation for asylum seekers in the 34th week of pregnancy, but that date has been and gone. Social services has agreed to assess Marie because of her extreme vulnerability, but she is scared and still doesn't know what the future holds. Her baby is due very soon - she may be induced in the next couple of weeks as she has gestational diabetes.

When Marie made her application for support from the Home Office with supporting letters from medical professionals and others the Home Office didn’t accept the application and instead asked her to provide a further nine pieces of information before they will consider her case, including things such as details of bank accounts (she has none), details of where she has been staying during all the years, details of the man who raped her and an explanation about why her husband cannot support her.

This is is all going to take time – time that Marie doesn’t have. She is terrified and needs our help. Her accommodation will hopefully be sorted out before the baby arrives. But she has nothing, and is living on around £35 a week.

So, with your help we want to do something special for Marie. We want to throw her a virtual baby shower and buy her everything she needs for the baby. The gifts will all be delivered to 52 Lives, and given to Marie when she is ready.

We received almost 100 gifts!...So many that we had our own dedicated delivery van. And they arrived just in time. Marie had a beautiful baby boy the following day. I went to visit them in the hospital and they are doing really well. Marie is at home now (she has been placed in shared accommodation) but her baby has to stay in a little bit longer. 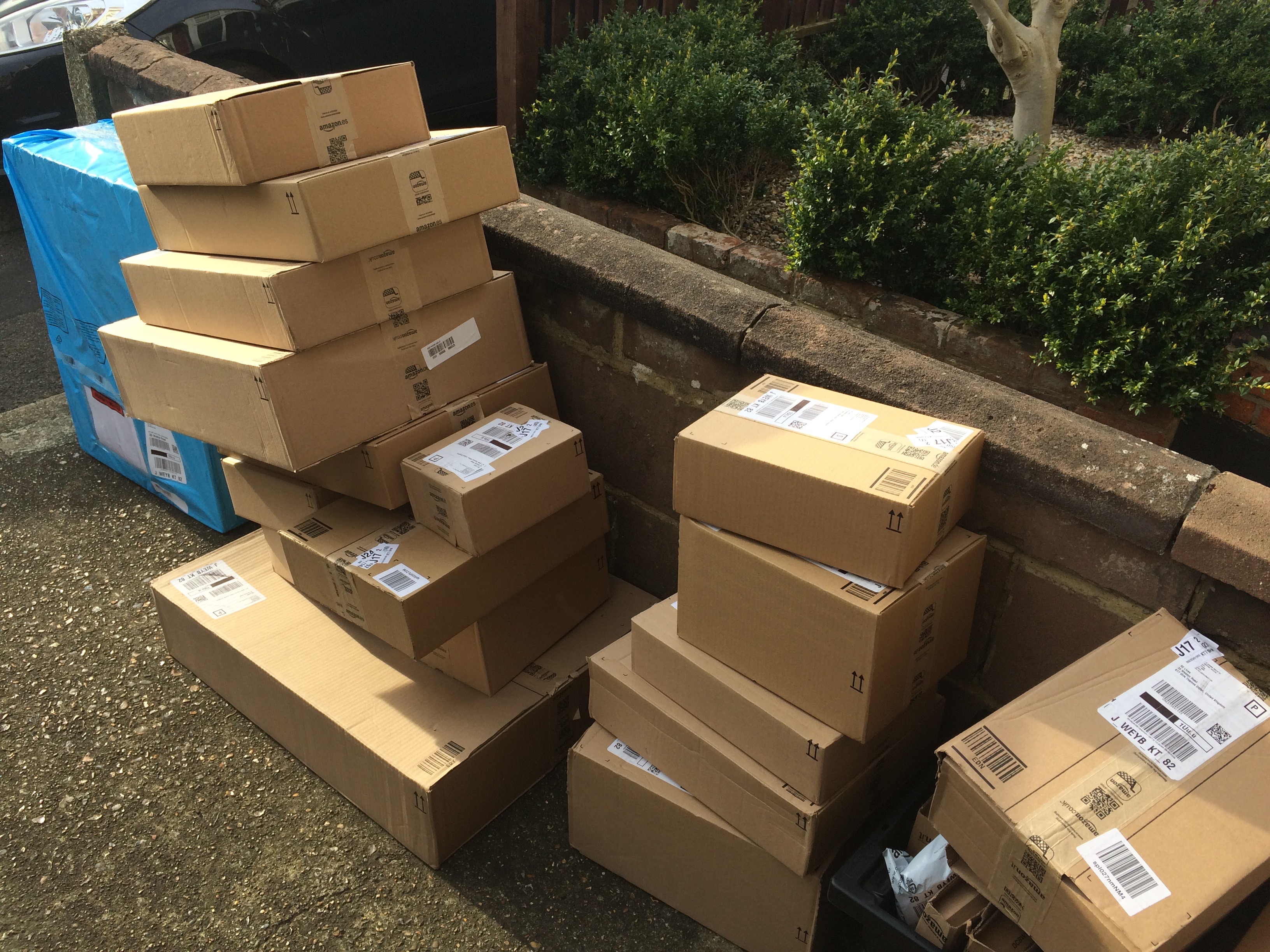 Marie is in quite a lot of pain from the birth, and she has a long journey to the hospital each day to feed him, but seeing the love she has for him and the pure joy on her face as she cuddled him was just amazing, Standing there, watching her wrap her baby in a blanket that one of you bought for her was one of the best feelings I've ever had. 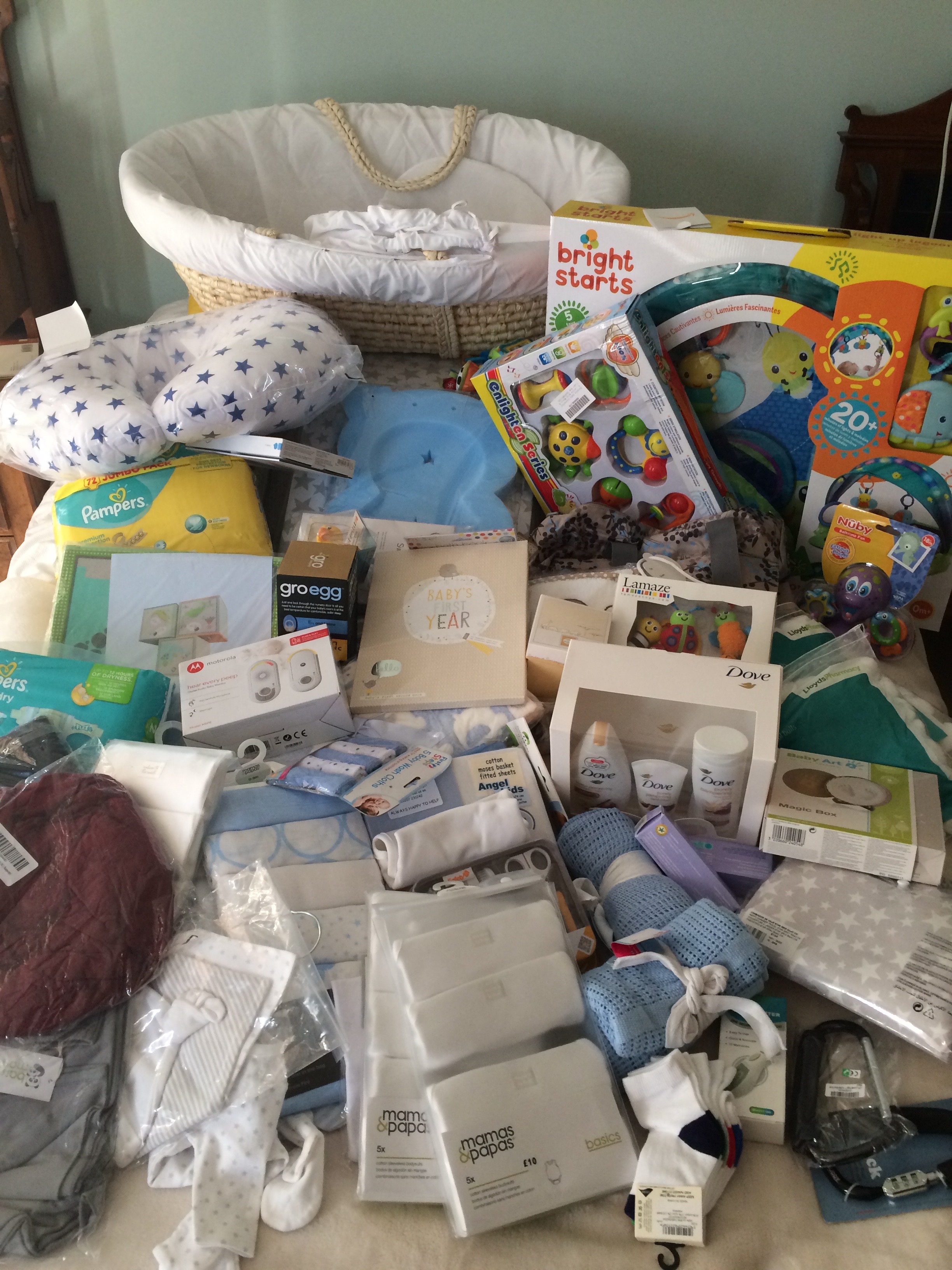 She is so grateful for everything you have done for her. As well as the baby gifts (which included a mosses basket and pram!) she also received almost £200 in Tesco gift cards and £300 in Amazon gift cards.

It is so much more than she ever expected. There are too many of you to thank individually (and Amazon doesn't give me all of your names!) but thank you to Sarah, Rhys, Finlay and Bea for the beautiful pram, and for all the gifts and gift cards from Erica (our life 88), Louise Fadal, Carena Graham, Jeannete Hall, Margaret Mackenzie, Rebecca Garswood-Jackson, Jane Henderson, Matt & Janet, The Jackson Family, Fully, Wendy Dickie-Clark (your knitted blanket was beautiful!) - and all of the other donors whose names I don't have.

You have helped to make this wonderful experience even more special for Marie. And more importantly, she feels loved and supported by so many people. 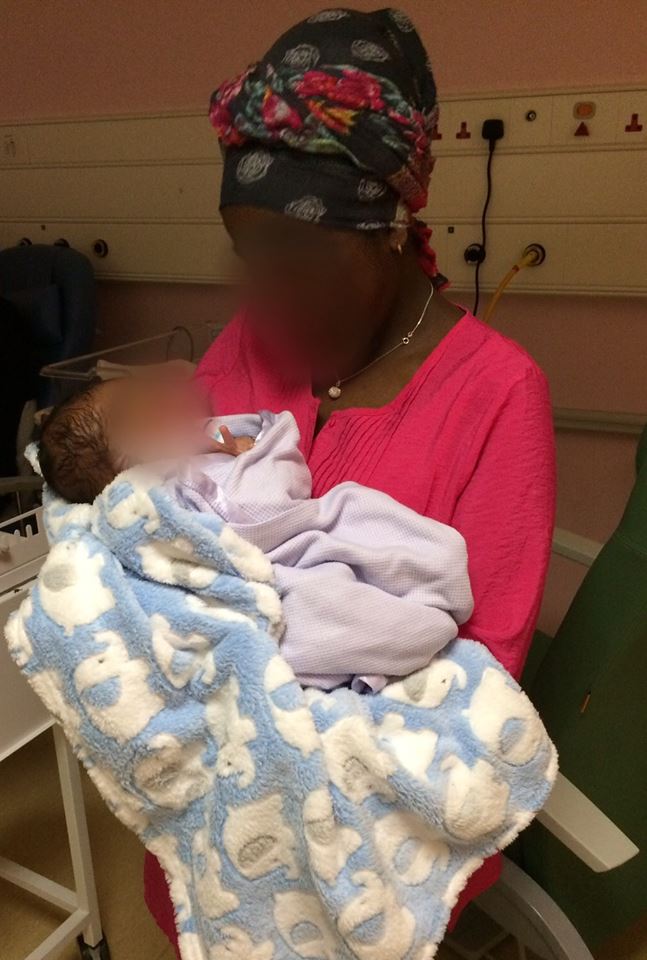