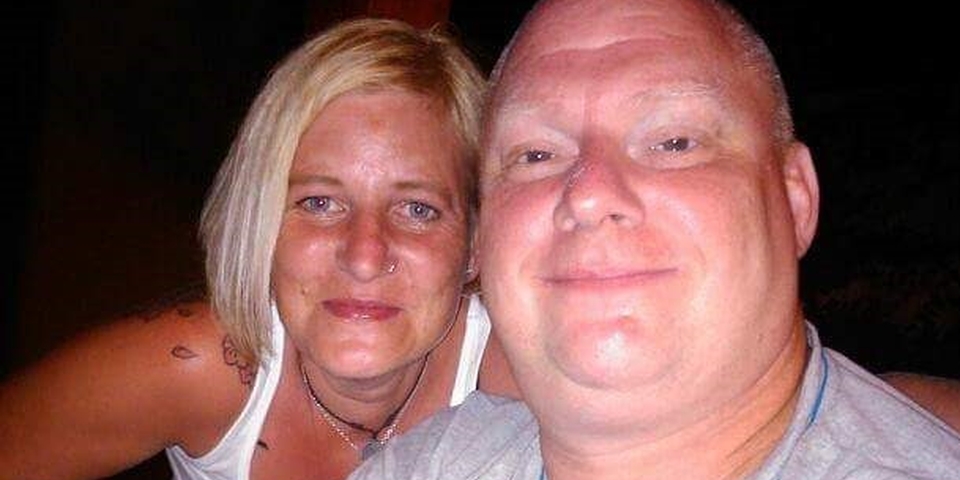 Request: Donations / Things for their Wedding

This week, we are trying to help a couple called Ray and Sally from Walderslade in Kent.

Ray is 46 years old. He and Sally have been together for 19 years and they have four children together.

Six years ago, Ray was diagnosed with multiple myloma, an incurable bone marrow cancer. He was diagnosed after he was found unconscious in his car, just two days after his son Mikey (who is now five) was born.

While Sally was in the maternity ward with Mikey, Ray was in another part of the hospital fighting for his life. His liver and kidneys had started to shut down and one of his lungs collapsed due to pneumonia. Tests confirmed he had cancer.

He has undergone 6 years of treatments at Kings College and Medway hospitals, including chemotherapy and stem cell treatments. Four of his vertebrae collapsed, leaving him paralysed for several months. And when I spoke to him earlier this week he was struggling to see, having lost partial vision in both eyes.

It's been such an unrelenting tough time for the whole family. Ray has reached the end of every treatment currently available to him, and for now there isn’t anything else he can do. It’s such a scary time for all of them. But just speaking to Ray, it’s clear what a strong, funny and caring man he is, despite what he’s going through.

Earlier this year, Ray proposed to Sally. After 19 years side by side, he decided it was time!

“I reached the point where I felt like six years of our lives had been about all cancer and how I was feeling and what treatment I was having. It was time to do something positive and for all of us to have something to look forward to. And Sally, well she has been my rock. I couldn’t ask for anyone better.”

When Ray proposed, Sally thought he was joking at first, but was over the moon when she realised he was serious. And they have spent the last few months trying to save and plan for their wedding.

Financially, things have been tight. Ray has tried to keep working as long as he can, and his company have been very supportive. He was even working from his hospital bed until recently. Sally’s dad set up a fundraising page a few months ago to try to help raise funds for the wedding, but they have only managed to raise part of what they need.

Giving them an amazing wedding won’t change their circumstances, but it will give them something wonderful to look forward to as a family, without the worry of how much it costs hanging over their heads.

Ray and Sally are getting married on June 10th, near their home in Walderslade. With your help, we want to help this lovely couple have the wedding of their dreams.

As well as raising thousands of pounds for them, we also had dozens of companies offering to donate their services for their big day.

Thank you to every single one of you who made a donation. You have given them so much joy and took the financial pressure away so they could relax and enjoy themselves.

And thank you to the many many companies that got in touch - we didn't need to take them all up on their kind offers but we are so grateful for so many lovely people coming forward to offer help.

These are the wonderful suppliers who helped:

- Anita Slaughter from Pmrphotography
- Pat and Kevin from Conamar Cars
- Karen Dixon from Bouquets with love
- Esta and Steve Williams from Esta's Chair Covers & Photo Booths - Weddings and Events
- Keeli Naylor for the stunning wedding cake.
- Adele Loft from Crafts by Adele who made wedding invitations.
- Kerry Manahan from Typically English Events who did the catering.

Ray and Sally, we wish you all the best and are sending all our love xx 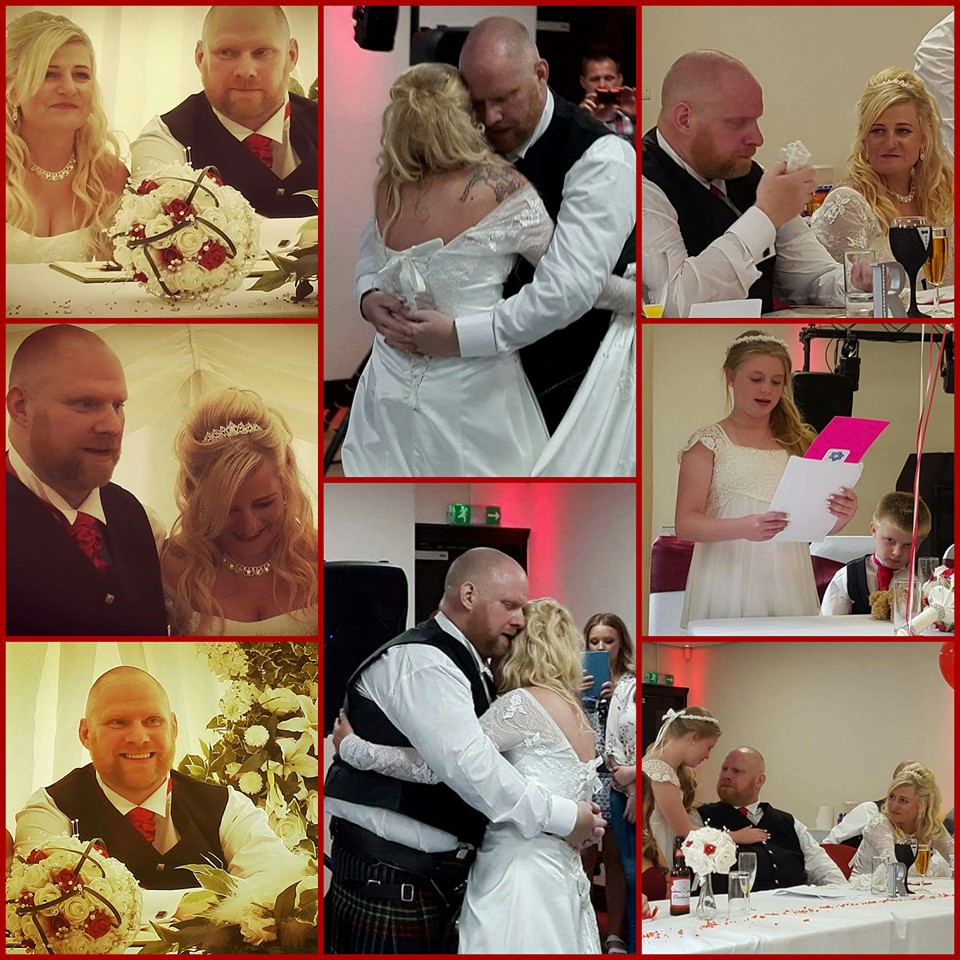