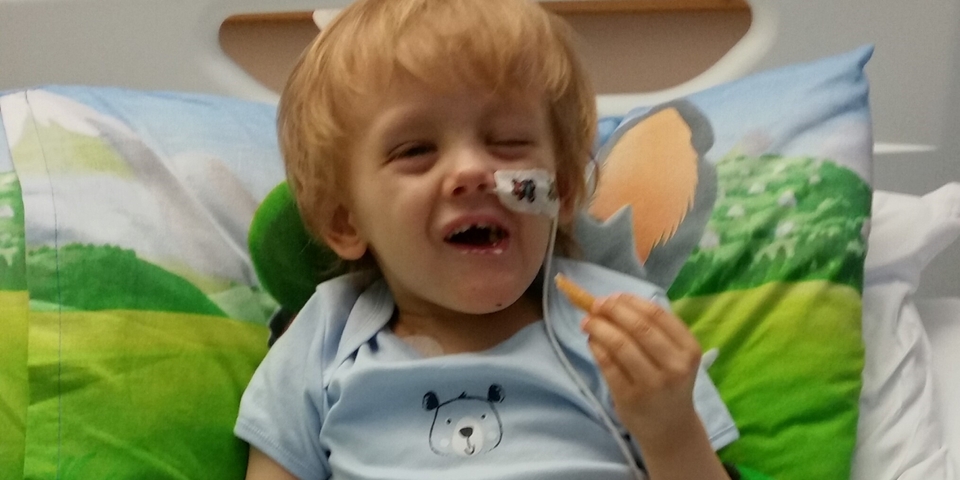 This week, we would like to help a toddler from Peterborough called Taylor.

Late last year, Taylor fell ill while he was at preschool. He became lethargic and was bumping into things. He was taken to hospital, where his parents Leanne and Shaun, were given the devastating diagnosis. Their little boy had cancer in his eyes. And it was aggressive.

Taylor had to have his right eye removed, and has been having chemotherapy on his other eye to try to shrink the tumours.

Further tests showed that the type of cancer Taylor has may spread into his bones, and is also re-occurring.

The family have two other young children, Tyler and Ellie. They used to run a fruit and vegetable shop, but they had to close it down so they could look after Taylor. Which means they’re now having to sell their family home as well.

When I spoke to Taylor’s mum earlier this week, they were in hospital with him again. He is having a biopsy as they think he may also have a bowel disease, which would mean Taylor having a colostomy bag for several years.

This little boy, and his family, have too much to deal with on their own. And we need to help them. 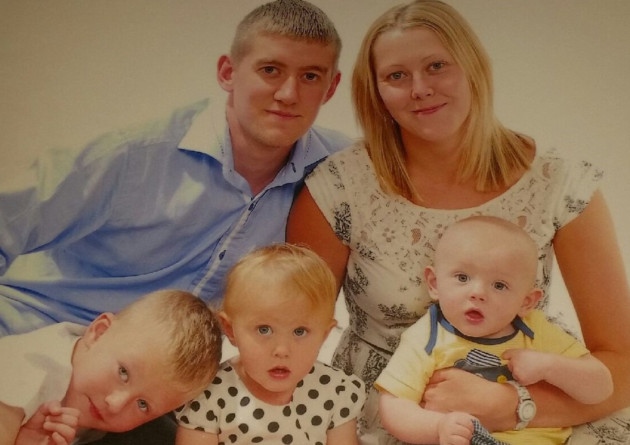 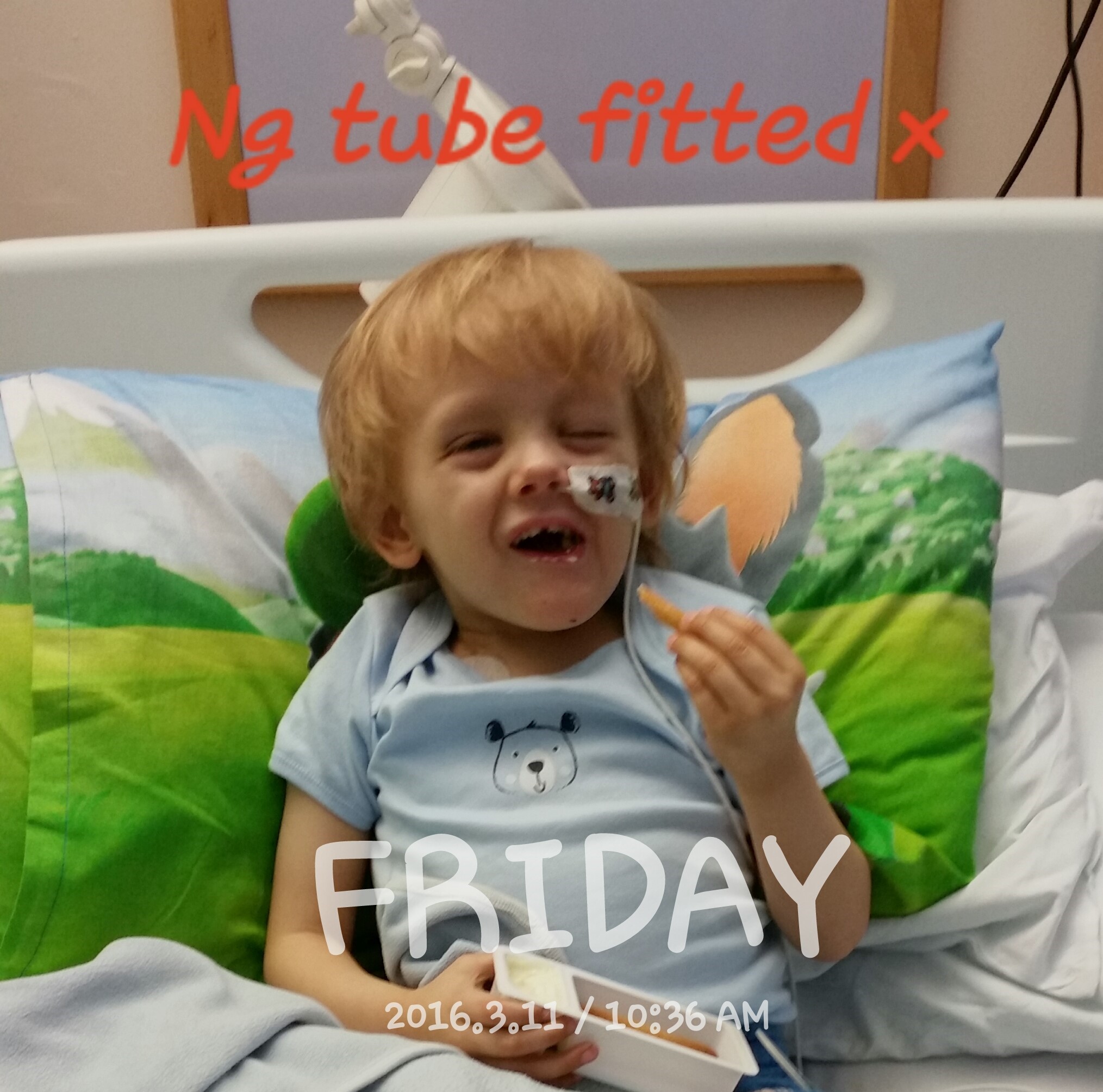 A brand new washing machine:
Their washing machine was broken and they couldn't afford a new one. So a lovely man called Ray Wood bought one for them. He emailed 52 Lives saying simply: “The story is heartbreaking. I have a 3 year old child and cannot imagine what they have been through.” Thank you so much Ray.

More than £400 in Argos and Next gift cards, and donations:
To help them buy clothes for their children and with their living expenses.

Tickets and transport to Peppa Pig World:
Taylor loves Peppa pig so this will be a huge treat for him. A kind lady called Lynne so generously bought the tickets for the family. And Graham and the team at Sales Filter covered the cost of their travel.

A holiday:
Laura Ford, the mum of someone we have helped in the past, donated her holiday chalet for the family to use, to give them a much-needed break. #Payingitforward at its best!