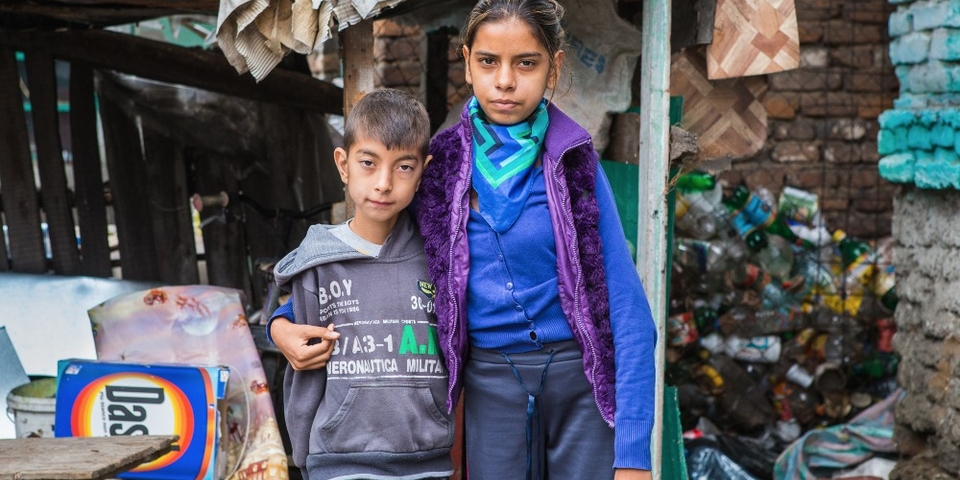 Request: Donations. We need £2500 for an operation that will save her life.

The first request for 2016 is one that will change someone’s life in every way possible. This week, 52 Lives would like to help a 15 year old girl from Romania called Andreea.

From a very young age, Andreea’s parents could tell there was a problem with her back. She was developing scoliosis and deteriorating at a rapid pace. She needed an operation to fix it, but Andreea’s parents are very poor and couldn't afford the costs involved. As Andreea grew, her condition got worse meaning she could no longer breathe for herself, as the twisting of her spine crushed her lungs.

We recently heard about Andreea through another charity, called the Life Foundation, that has been trying to help her. One of the directors there is a doctor who has visited Andreea and her family many times. They have been trying to find someone to fund the surgery, but are running out of options and time.

Andreea is now on a ventilator 24 hours a day and is only going to get worse. Without the surgery, Andreea will die. Her parents are devastated. To have to watch your child suffer from a treatable condition is heartbreaking and wrong.

The surgery will cost £5000 (this will cover the equipment that will be placed in her spine and the specialist physio she will need afterwards). It’s a lot of money, but such a small price to pay to save a young girl’s life.

As time passes and Andreea’s condition worsens, it's possible that surgery will cease to be an option. If this happens, any money raised will be used to make Andreea comfortable with adequate pain relief, a bed, indoor toilette and funds to pay for bills that her parents can't afford.

I know £5000 is a lot to raise, but we are so lucky this week to have the support of our Corporate Partner, Orchard 12 Lives, who have offered to match pound for pound all donations up to £2500, so I think we can do it!

Please note, any funds raised above the amount needed for Andreea will be put towards the cost of surgery for her little brother, who has the same condition.

We raised more than £6,000 and the amazing team at Orchard 12 Lives pushed the total up to £10,000, meaning we can pay for both Andreea’s and Bogdan’s surgeries.

“This is the family saying thank you. Bogdan has just had his first stage of surgery and he recovered well. Andrea is seeing a new doctor soon. Thank you everyone for their support it has made a massive difference to their lives and worries" 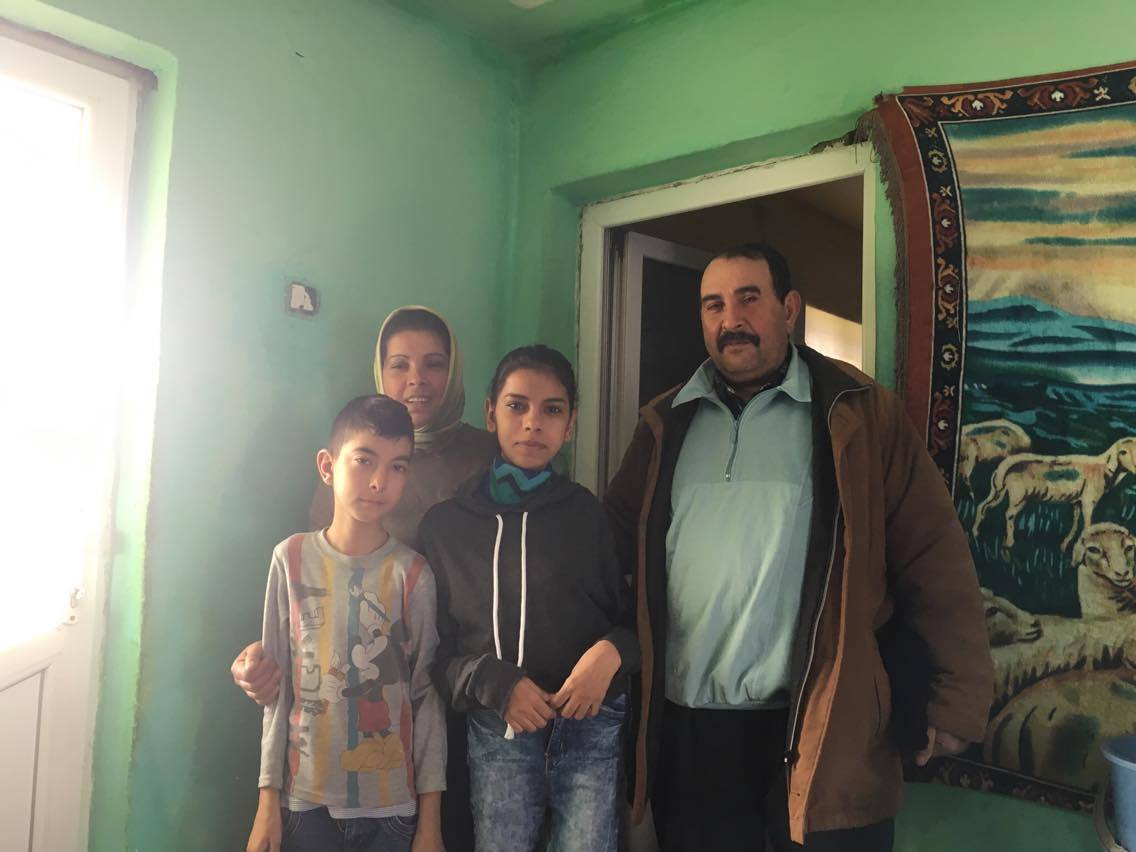