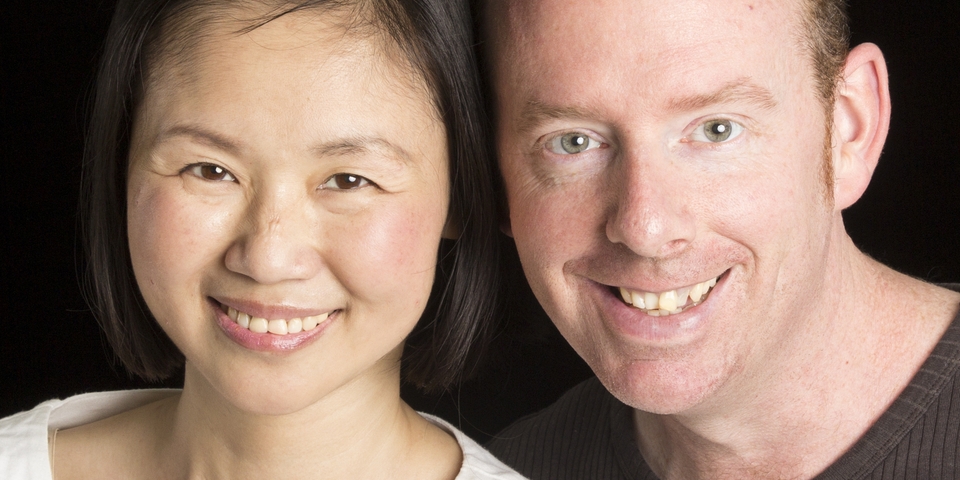 This week, 52 Lives would like to help a family from Caboolture in Queensland, Australia.

Brad and Lily were married in China in 2011. Shortly after, Lily was sadly diagnosed with breast cancer. She had a mastectomy, followed by 8 months of chemotherapy (an expensive exercise in China). Last year, Lily received the all clear. They moved back to Australia, and soon after had a baby girl called Phoebe Rose. Lily’s other child, Timmy, joined them in Australia, and their family was complete. Life was good.

But a few months ago, Lily was admitted to hospital with severe back pain. After a lot of tests, Lily and Brad were told that she had cancerous lesions in her spine, pelvis, liver, lungs, spleen and abdomen. The doctors say there is nothing more they can do, other than relieve her pain.

Brad and Lily need help. Brad is doing his best to maintain an income while also caring for Lily, the children and his elderly mother. It’s an impossible feat and makes an already heartbreaking situation that much harder. He just wants to make the most of what time they have left together.

Brad works on a casual contract, which means he doesn’t receive sick pay. He should be entitled to some government assistance, which he is in the process of arranging.

But they could do with some help to make the next few months the best they could possibly be.

(The photos used in this story were donated to the family by Kate Scott, from Baby Boo Studies in Hamilton)

Thanks to so many kind people, this is what we were able give to Brad and Lily:

1. Groceries - More than AU$250 in gift cards, which will provide much needed help with groceries.

2. Donations  - Donations to their fundraising page more than doubled in a week. The total now stands at AU$3180!

3. A holiday - The wonderful people at Tangalooma Island Resort in Queensland donated a weekend break for Brad, Lily and the children. This means all the money they have raised can be put towards living costs rather than a holiday, which is amazing. Thankyou so much to Jessie and the Tangalooma team for responding to our request so quickly and for taking so much time making all the arrangements - they went over and above to make Lily's trip as easy and relaxing as possible. And thanks also to all the lovely 52 Lives supporters who contacted Tangalooma as well. You're all so kind and thoughtful to go that extra mile and try to make things happen. Thankyou!

Thankyou to everyone who sent gift cards ... Gill, Tracy McLaughlin, Heena, Jean St. Arnauld, Leah Pargeter, Dan Williams, as well as the many many people who made donations - there are too many of you to thank individually but please know you have helped make life easier for a family very much in need of some kindness. 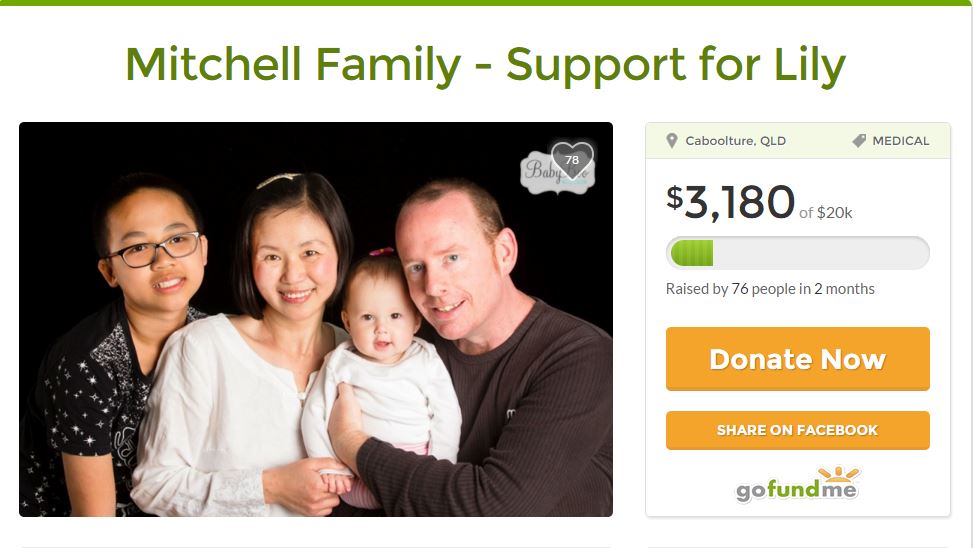 "We are incredibly thankful to all involved. Sometimes I want to believe Lily's treatment schedule is not actually that difficult but it does put a strain on many aspects of family life so these donations certainly provide some valuable relief."