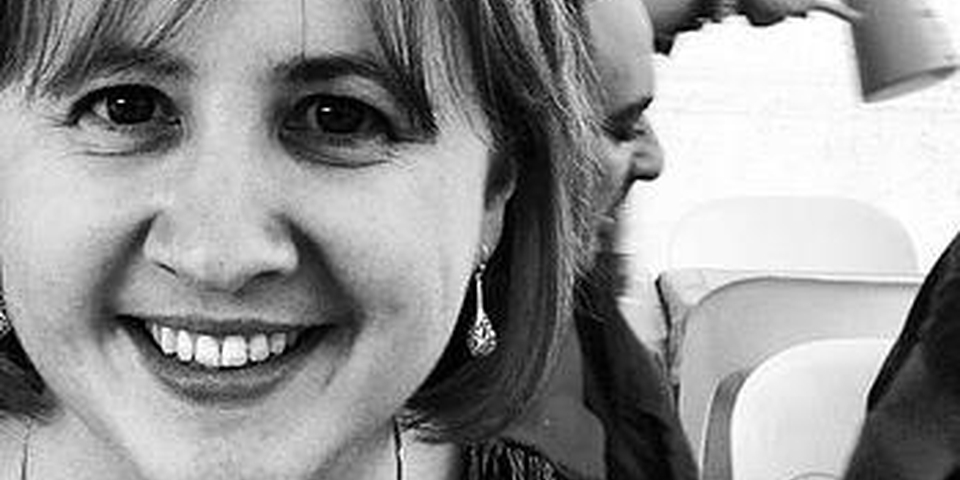 The last few years of Camilla’s life is the stuff movies are made of. This courageous woman has been through more testing times than most of us will in our lifetime.

Her son Charlie was diagnosed with autism when he was 2. As any parent with an autistic child will know, life became more challenging. But Camilla, her husband Paul and Imogen adapted and embraced the challenge and did everything they could to help Charlie flourish.

In 2011, Camilla and her family had to flee their home during the Brisbane floods - not an easy thing to do for any family, but with an autistic child who depends on familiarity and stability it was that much more difficult.

It was 6 months before they could return to their home and pick up the pieces.

Just as things were beginning to settle back to normal, Paul caught the flu, which turned into pneumonia. When it didn’t get better, doctors started looking for other causes and eventually found that he had cardiomyopathy – his heart muscle was seriously weakened – and he was given days to live.

Camilla tried to prepare herself for the worst, and had to find the strength within her to explain to her children that their daddy probably wouldn’t be coming home. Paul was put into a coma for 7 weeks and his life hung in the balance.

Miraculously, Paul hung on and was put on the waiting list for a heart transplant. For 6 months, Paul waited in hospital for a donor heart. All the while, Camilla looked after Imogen and Charlie, and made the daily 4 hour (4 HOUR!!) round trips between home, school and the hospital. She became an expert in cardiomyopathy, heart transplants and was a regular fixture on the ward. She had to be trained in how to change the battery in Paul’s Left Ventricular Assist Device (the machine which kept him alive), in case it ran out. And during Paul’s rare visits home, had to hope little Charlie’s fascination with plugs and cords wouldn’t extend to his dad’s heart machine.

Thankfully, 18 months ago, a donor heart was found for Paul and the operation was successful. He is back at home with his family and doing well.

Despite what her family has been through, Camilla doesn’t seem to think she is any braver or stronger than anyone else. She says she simply did what any mother or wife would do in the same situation.

She is a remarkable woman. And whether she thinks she deserves it or not, we want to give Camilla a treat.

Thanks to Rydges iSouth Bank n Brisbane, we sent Camilla for a night away at the gorgeous hotel.

And thanks to Lucas Sambrooks, MD of AustClean, we arranged for one of the company's franchisees to clean her house from top to bottom. Lucas generously picked up the bill himself - thanks Lucas!