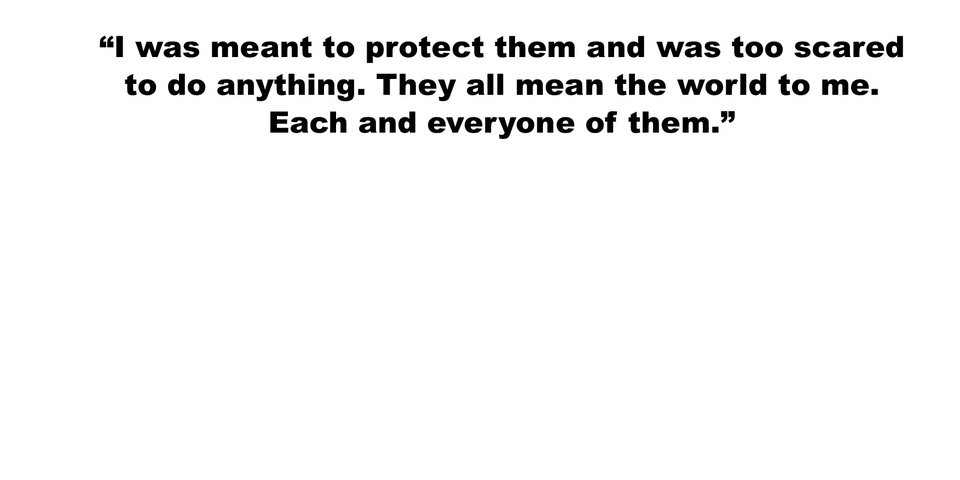 This week, 52 Lives would like to help an incredibly brave family from Twickenham, London.

Mary is a single mum of 5 children, aged between 1 and 16. She was in a violent marriage for 17 years, which came to an end last year when her husband violently assaulted their 16 year old daughter, after he found out she had posted photos of herself without a headscarf on social media. He was sent to prison and has since been released.

So, Mary left their family home with her children and has started her life over again. It has been very tough on all of them. Mary isn't used to dealing with things like household finances, and caring for the children all on her own isn't easy. They have very little. She managed to find some basic furnishings for the house and clothes for the children through charity shops and donations, but they are still struggling.

When I first came into contact with Mary, I offered to send her some gift vouchers (one courtesy of Surprise Surprise and another sent to me by a lovely lady called Jude Thomson). I didn’t realise at the time how much those vouchers would mean to her - I later found out that it meant she was able to buy a birthday cake and present for her daughter that week, and some school shoes.

Mary has been through a great deal, and still feels guilty that she wasn’t able to keep her children safe. Everything she has and everything she does is for her children. Mary's social worker said despite her difficult circumstances, Mary is doing well and is very much deserving of some help.

52 Lives would love to do something to help her and her amazing children, who have been brave beyond belief.