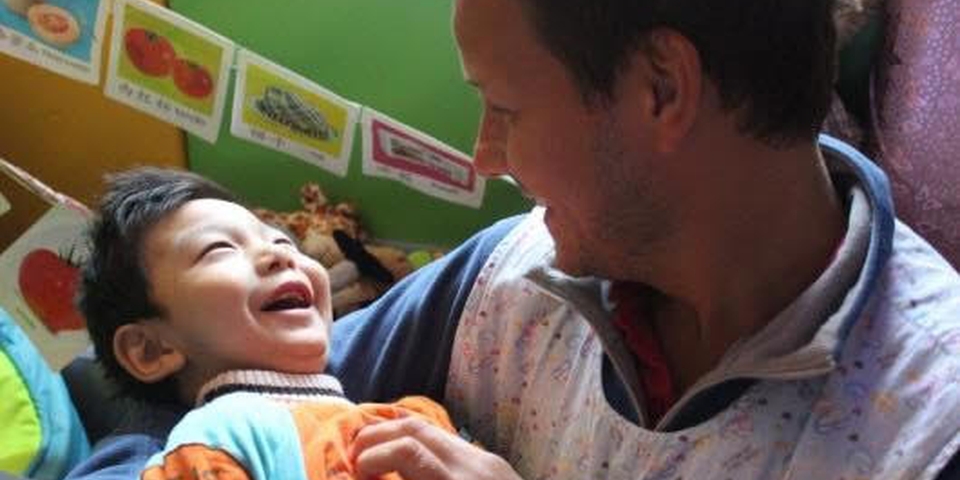 Request: A wheelchair / contributions towards one

This week, 52 Lives is trying to help Edmund, a 4 year old boy from China.

Edmund was nominated by Katie Hill, the head nurse of Butterfly Children’s Home, an amazing charity that provides palliative care for orphaned, abandoned and very sick babies and children in China.

Edmund has cerebral palsy and arrived at Butterfly Home almost two years ago. When he first arrived his tiny body was pulled tight by muscle spasm and contractures. For the first few weeks he was there, he cried virtually all his waking hours. Holding him didn’t seem to make any difference. Sometimes he would even cry softly in his sleep – he must have been in such terrible, constant pain. The nurses were heartbroken to see a child in so much despair.

Gradually, things have been improving for Edmund and his life is becoming a little easier. His muscles still spasm, but the tension in his body is reducing. Holding him offers him comfort now, and he will stop crying when he is cuddled.

But Edmund spends long periods of time lying on the floor as he cannot sit in a regular chair. Taking him outside is also very difficult as he can’t lie in a regular pushchair.

Katie said what Edmund desperately needs is a wheelchair. It would change this little boy's life, allowing him to be taken outside more easily and letting him explore new things.

“Edmund is growing up, and he doesn’t want to lie down everywhere he goes. He wants to see the park, not look at the sky the whole way. A wheelchair will give him dignity, allowing him to interact with others and let him enjoy the wonderful and interesting things around him.”

Edmund is getting his wheelchair!

Last night I had an email from someone who has supported 52 Lives from the very early weeks, called Richard Harwood. Richard said once the total reached £2500, he would donate the final £1000 so Edmund could buy his chair.

And we did it!

Thanks to all of you lovely people, all of Greig's Trout's '101 Things to Do When You Survive' supporters, and everyone else who has donated from all over the world, this little boy's life is about to change. A special thanks also to Matt from Mountain Creek, who helped enormously with this.

When I first told Katie from Butterfly Children's Home that we would help, I warned her that we would probably only be able to kick-start the fundraising with perhaps a few hundred pounds. I said £3500 was well above what we would typically be able to achieve in a week. I shouldn't have doubted the power that thousands of kind people can have.

Thanks so much everyone. It's amazing what we've been able to achieve. 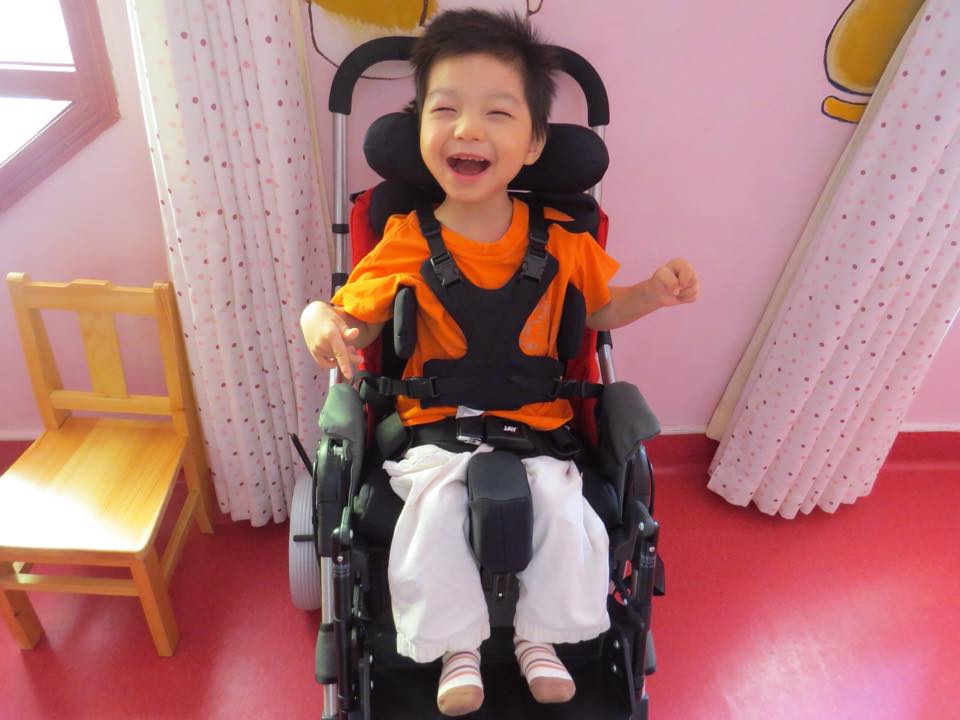 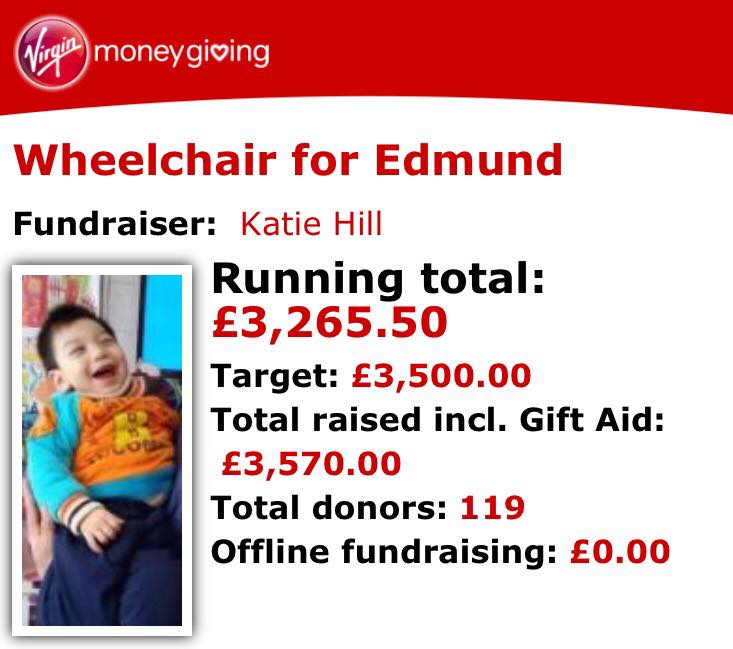 A beautiful thankyou from the Butterfly Hospice