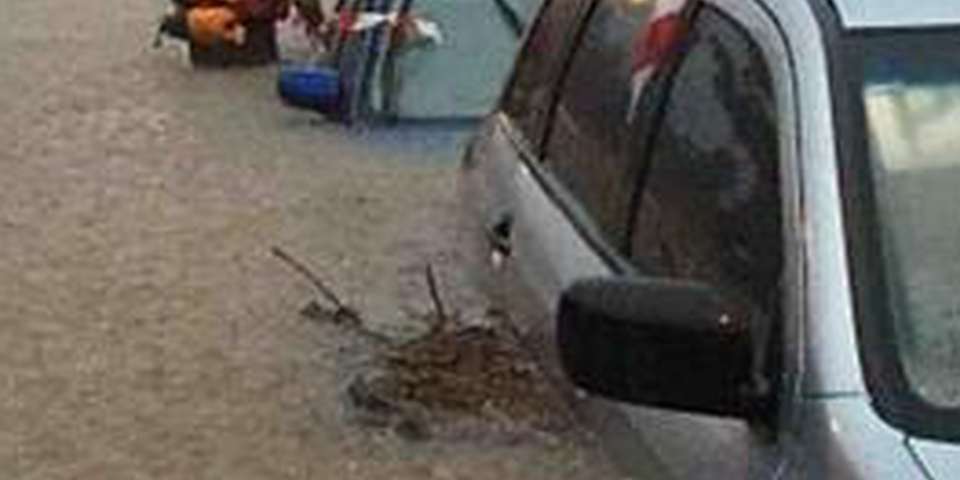 This week, 52 Lives wants to help an elderly man from the Moreton Bay area of Queensland, Australia.

On May 1st, the Moreton Bay area (which is just north of Brisbane) was hit by what has been called the worst flash-flood in its history.

More than 380mm mm of rain fell, most of which was in just 3 hours, and roads were being cut off at a rate of one every minute. For those who were out on the roads, it was a terrifying ordeal.

Five people sadly died after getting caught on flooded roads. But without the bravery of an elderly man, it would have been 6.

This man was nominated by someone working in the state government, via a local charity helping with disaster relief. Because of this, I’m unfortunately not allowed to share details of the situation or the man himself – as much as I would like to! (I'm working on it).

What I am allowed to tell you is that this man risked his own life to save the life of a 21 year old woman. He is an absolute hero.

Sadly, he is having quite a hard time now. Although he saved one life, he also witnessed a horrendous event during the floods, and has been struggling mentally ever since.

This man could do with a little bit of kindness.

He and his wife live in Caboolture. They had quite a lot of damage to their fences in the flood, and it is not covered by insurance - we would like to fix it for them.