His week 52 Lives is trying to help a man in Nepal, and the 19 children he cares for.

Mitra Tamang is a pastor from Mahendranager, Nepal. I first heard about him from a UK charity worker, and also a Canadian pastor who has visited Mitra and his family.

During the past decade, Mitra and his wife have adopted 17 street children. These are young children who had nothing, and nowhere else to go.

Mitra and his wife have very little and, with two of their own children to care for, adopting 17 more certainly wasn’t the pragmatic choice. But rather than let these 17 children live on the streets begging for food, he took them into his home.

The children are aged between 3 and 18, and each has their own tragic story. One very young boy was working in a kitchen washing dishes, after his father had died and his mother had been bought as slave. Others were orphans Mitra found begging on the streets. Now, they all have a home and a chance at a better future.

Mitra’s goals are very simple. Day-to-day, he tries to make sure he has enough money to feed everyone and to send them to school. He has managed so far, but just barely. Life is incredibly hard and they don’t always have enough food to go around. He has worked pulling rickshaws, they sometimes all go to work in rice paddies, and when things get even more desperate, Mitra sells his personal possessions.

It costs around £80 a year to send each child to school. So sending all 19 costs Mitra and his wife £1500 in total. If we can help – even just by paying school fees for 1 or 2 children – it will make such difference to this extraordinary family.

That's enough to send 6 (and a half) of Mitra's children to school. This represents a huge amount of money to the family, and will make their life so much easier this year. For the children, who were once living on the streets, being able to go to school will give them the best possible chance and some hope for the future.

You have absolutely changed the lives of these children. 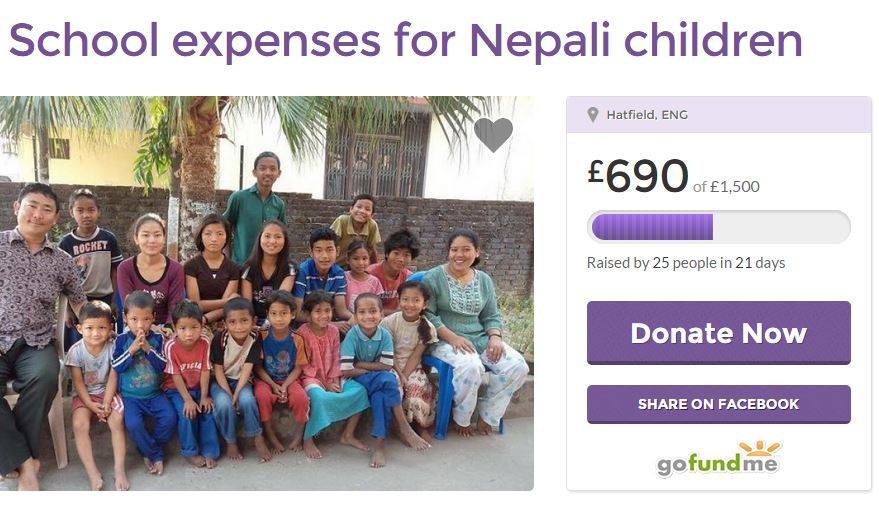 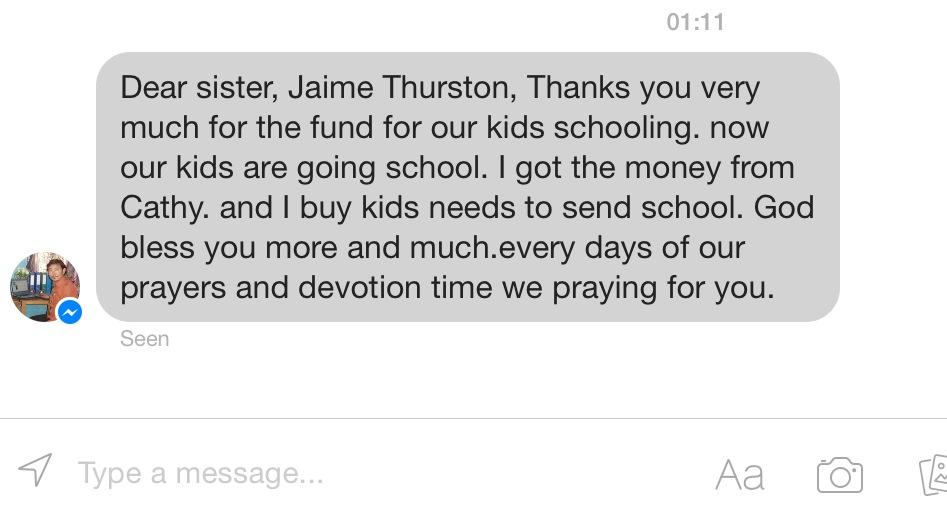