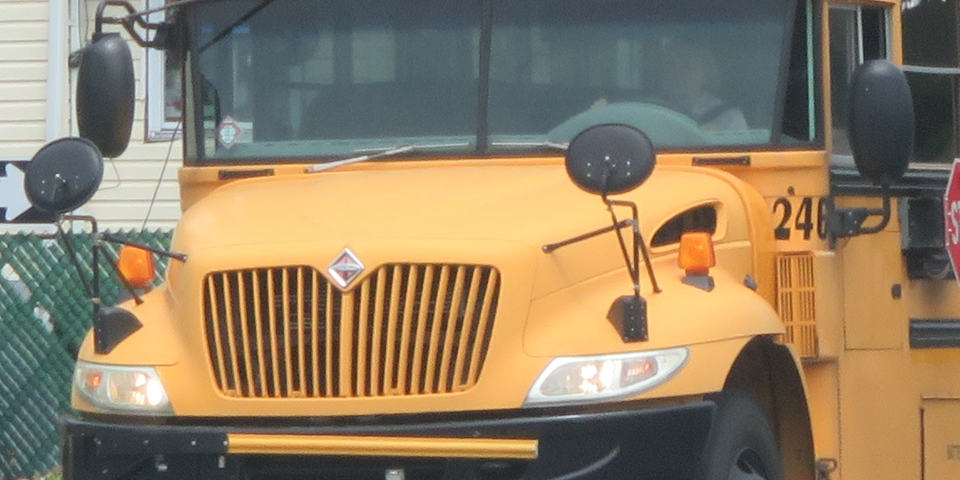 This week, 52 Lives wants to help a kindergarten class in Albuquerque, USA.

I recently came across a story about a kindergarten teacher, Sonya. The story told how the first thing she does when her children walk into her classroom in the morning is an inventory of immediate needs – if they have eaten, if they are clean, if they are ok. The reason? Some come to school having slept in homeless shelters and motels where it can be difficult to access a bathroom. Some are surviving on food stamps, which don’t stretch as far as they need to. She even has a drawer full of clean, dry socks, in case the children arrive with wet feet.

Sonya also told of her toughest day as a teacher. Authorities came to remove a malnourished child from her classroom after it was discovered that one of his parents had overdosed on drugs. The boy was begging not to be taken away, and Sonya was at a loss as to what to do. The only thing she could think to do was to give him a stuffed toy to ‘take care’ of. Several weeks later, when his foster parents brought him back to school, he still had the toy. He told her he never let it ‘be lonely’.

This teacher is an amazing woman, who is making such a difference to these 18 little lives.

I contacted the journalist who wrote the article, Alice Gomstyn, and she put me in touch with Sonya. When I asked Sonya if there was anything we could do to help her students, she said she would love to be able to take them on a small field trip.

“So many of my kids have never been on a school bus or even been to a museum. We have little to no money for such "extravagances”…. But experiences build memories and access to a bigger world.”

We raised US$1640 to send kindergarten children in need on a field trip.

Some of these children arrive at school having slept in homeless shelters, some arrive hungry, some with wet feet. Their teacher wanted to do something special for them. Our target amount was $240. But as the story spread around the world, donations flooded in and there is now enough money to help the whole school. The help we gave even made the news in the US (you can watch by clicking the links below).

Thankyou so much to all the donors: Lucy G, Paul, Barbara Henderson, Bronwyn, Donna, Orchard Wealth Management, Richard, Lucy, Ana, Julie Ann Besaha, Frances Andrew, a donation made in honour of Jacqueline and Roger Hearn, ad all the anonymous donor.

Thankyou also to the crew of amazing cyclists from Australia - the RAAM 2015 CEF Team Australia, who will be competing in the Race Across America this June. The team not only offered to pay for the school bus, but also offered to help the kids follow their journey as they race. The teacher will be doing lessons based on the race, and some of the riders will be sending video messages to the kids. Follow CEF Team Australia on Facebook

With all those donations we are giving each grade level k-5 enough money to purchase a bus. We are figuring out all the options we now have with my own class and if we have any left over we are going to make small toiletry kits for some needy families to last over the summer (we are teachers so we know how to stretch a dollar!!).

If I haven't told you enough...GOD BLESS YOU and THANK YOU!!

An email from the teacher, Sonya