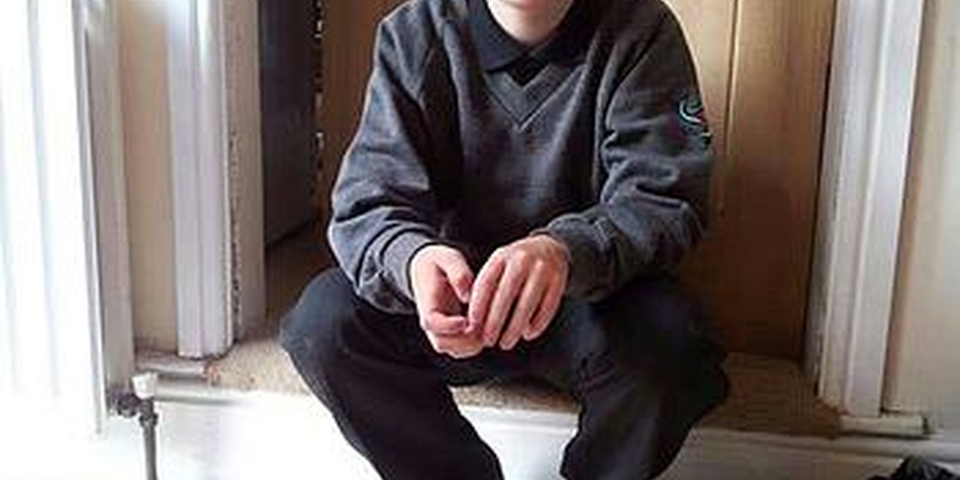 Request: A message of support

Angus was in a bad car accident when he was 8 years old. His family was living near the Scottish borders at the time, and there had been very heavy snow. He was travelling in the back of his dad’s Landrover when it hit a patch of ice and rolled into a ditch.

Angus had badly injured his skull and was rushed to hospital. When the extent of his brain injury became clear, he was put into an induced coma and moved to a hospital in Edinburgh to have surgery.

His family didn't know if or when he would wake up - or how he would be if he did wake up. They were told that because he had a brain injury at such a young age, there would be no way of knowing how he will be affected in the short and long term.

Angus luckily pulled through. But was changed. He went from being a sociable, happy little boy to someone that was upset and became very cross.

5 years on, Angus is still doing his best to adjust. He has word finding issues (eg. asking for a bowl when he means plate), and finds it difficult to concentrate. So there are moments of frustration and tears. But he is a loving, sensitive boy who wears his heart on his sleeve.

Sadly, Angus has had to change schools as a result of bullying. When he first returned to school after the accident, he was bullied by someone who pushed him into walls so he would bump his head.

He is attending a new school now. However, Angus has had a bit of a setback. Angus usually wears his hair quite long to cover his scars. He recently had a haircut which was shorter than usual, revealing his scars - he has been bullied again as a result.

This young boy has been through so much, and is working incredibly hard to adjust and move forward. His mum said a lack of awareness and understanding is an on-going issue, not just for Angus, but for all children who have had brain injuries and experiencing longer term effects.

She feels that some words of encouragement and support would mean the world to him. So…with your help, this is what we would like to do.

You can read about what we did for Angus, and see the full video message we created here