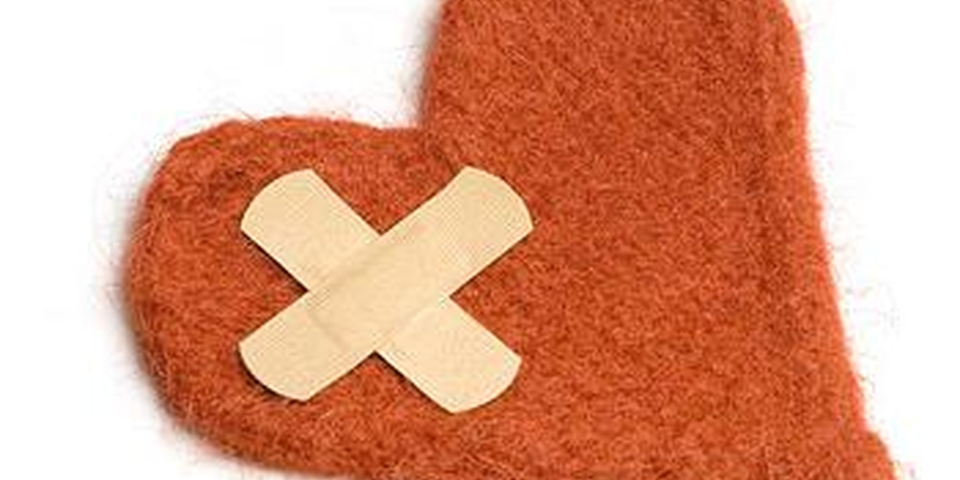 Request: Donations so she can pay for dentures

This week, we want to help change the life of a lady called Cathy from Sydney, Australia.

We heard about Cathy from someone who works in the women's refuge centre she is currently staying in.

Cathy is in her fifties and has schizophrenia. She worked as a nurse on and off for 30 years, only taking time off when she was unwell. She always worked incredibly hard, gaining extra certifications and even winning an award for her nursing.

She sought refuge at a women's crisis centre earlier this year after being physically, emotionally - and financially - abused by her partner of ten years.

The staff member who nominated Cathy describes her as wonderful lady who has always worked hard and deserves every little bit of help she can get. She said what Cathy has accomplished with her illness is remarkable. She has been at the centre for 5 months and is doing really well . She spends most of her time making children's clothing for friends.

Before coming to the centre, Cathy had all of her teeth removed. They had deteriorated badly over time because of all the medication she was taking, and it was aggravated by her diabetes. She did her best to save money so she could keep them, but it just became impossible. The dental surgery told her she would get dentures once the swelling went down. She was later told that she was on a waiting list and they had no idea how long it will take - but it won't be quick.

Cathy has not had an easy life. I'm not able to share everything she has been through, but despite all of the difficulties she's faced, she has still spent most of her life giving to others, and sadly being taken advantage of. It would be lovely to be able to give her the Christmas gift of new teeth - it will change her life and give her the kindness that she very much deserves, and which has been largely lacking from her life so far.

Dentures are not cheap - AUD $2400. I don't know if we'll be able to raise the full amount (it has been done before, but it was a challenge!) but any amount we can give towards it will put her one step closer.

So please help if you can - even if it's just $1, every little bit will help. And if you can't donate yourself, please share this page with people who might be able to.

After 7 days, we had raised just over $1200. It was a great response, but only half of what we needed, so I contacted some dentists in the area to see if any would be willing to do the work at a reduced rate and one very kindly agreed. But the next day, Cathy's case worker received a phone call. Cathy's place had moved up the waiting list and she is now eligible for free dentures - far more quickly than expected! She also found out that accommodation had been found for her and she will soon be moving out of the refuge centre and into a flat.

It was a day of wonderful news ... but it left the question of what to do with the money we had raised.

Over the last few days I have contacted all but one of the donors, and let them know what's happened. They had the option of having their donation refunded, but every single person I contacted said Cathy should keep the money to put towards buying all the things she will need in her new accommodation. Cathy is going to be absolutely thrilled when she finds out.

Thank you so much to the very kind donors (I know you didn't all want to be named so I'm just using your first names) - Skye, Matt, Tania, Kathy, Jean, Kirsty, Sue, Christina and Richard. You are lovely, and have given Cathy such a positive first step into her new life.