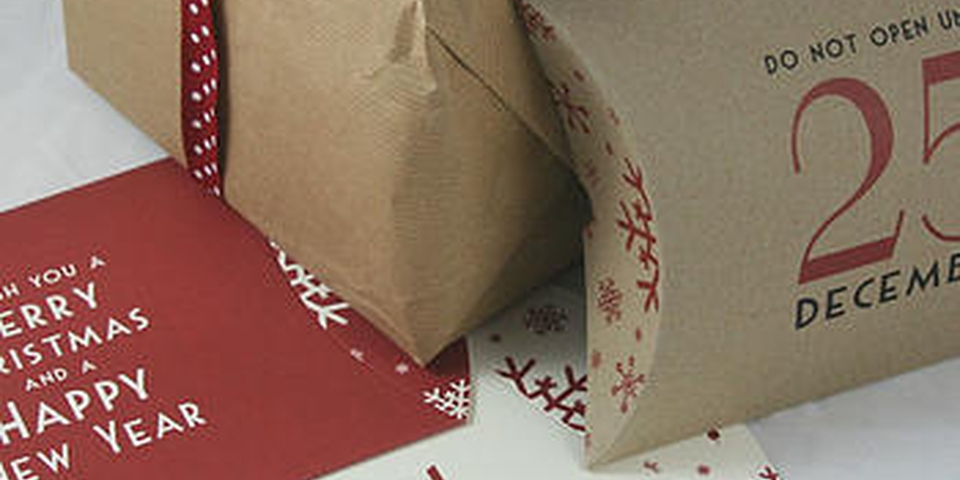 Request: Gift vouchers, so he can buy his children Christmas presents

This week, 52 Lives would like to help a 34 year old man from Newcastle, Australia.

He has had a troubled past, and has made a lot of mistakes.

He has a history of alcohol problems, and has been incarcerated many times (mostly minor offences related to alcohol). The last time he was released, he had nowhere to go and became homeless.

He has 3 children, who live with their mother.

I know what I've written so far may deter many people from helping him – he may not sound like a typically sympathetic character, but he is more in need of help and kindness than ever. Years ago, I was a volunteer in Brixton prison in London. I never once met a prisoner who would not have benefited from someone being kind to them.

This man was nominated by a case worker at a centre that supports people in need. She said that one of his greatest attributes is his honesty. He is always upfront with his case workers about everything. He attends the meetings they set for him, reaches every goal they give him, and takes sole responsibility for everything that has happened.

Above all, she said he is a wonderful dad and spends a lot of time with his 3 boys, aged 9,6 and 4. He has accommodation now and is trying to get his life together.

He has done a lot wrong in his life, but he is now trying to do good. And who knows – maybe an unexpected act of kindness is just want he needs to continue on the right path.

The case worker told me he has been trying so hard to save money to buy his children Christmas and birthday presents, but just getting by day to day is all he can manage at the moment.

I would like to send his case worker gift vouchers so she can take him shopping to choose presents for his boys.

Thanks to 4 incredibly generous donors, AUD$440 worth of gift vouchers are on their way to the man's case worker. She will be taking him on the shopping trip of a lifetime, so he an choose gifts for his three boys.

The four lovely donors were Matt from Mountain Creek Australia, Gill Hutley, a lady from Scotland, and Louise from Oxford.

Thank you so much.