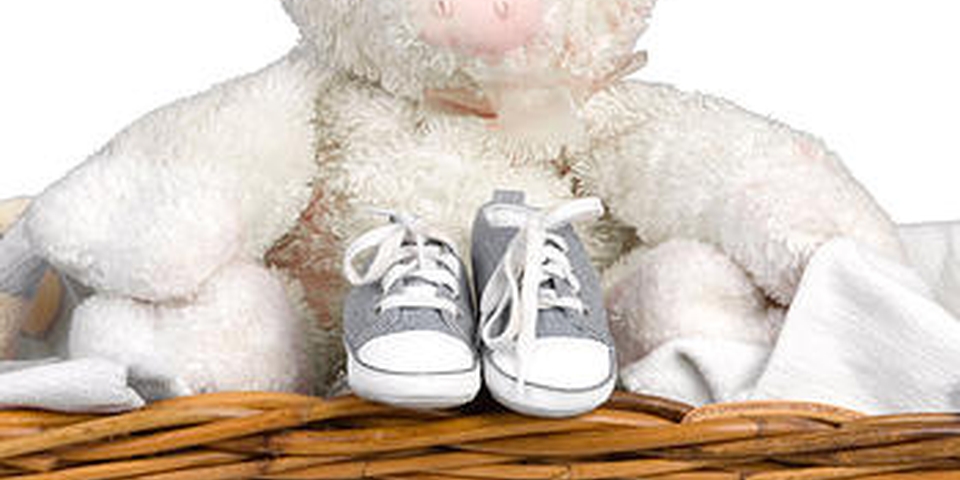 Request: A pram, a cot, Mothercare gift cards or other baby things

This week, 52 Lives would like to help change the life of a woman from Twickenham, London.

She would prefer to remain anonymous, so forgive me for calling her 'she' a lot!

I first offered to help this person a few weeks ago but she refused, saying that she didn’t feel very deserving and that I should help someone else instead. But after a lot of convincing, she has agreed to let me try.

She had an accident when she was 3 months pregnant her first child, and had to have major spinal surgery after the baby was born. The recovery was long and difficult. She had no feeling in her legs and had to learn to walk again – all while looking after her new baby. Her husband was working 12 hour shifts to keep them afloat but eventually he had to leave work to care for her fulltime.

Shortly after, she was diagnosed with Fibromyalgia, which is a long-term condition that causes pain all over the body. She also has two back conditions that she has been told will never get better.

But they adapted and carried on to live as normal a life as they could.

She and her husband would have loved to have another baby, but some medical issues meant that she was left with only a 20% chance of conceiving, so they resigned themselves to the fact that there would be no more children.

She was heartbroken and gave away all of her baby things.

Then earlier this year, she was stunned to discover that, against all the odds, she was pregnant.

They are thrilled - but realised they made a big mistake getting rid of their baby things.

They have managed to source quite a lot from charity shops, but it has been very difficult to find a pram/travel system and a cot, as her disability means they need to be quite specific. They are struggling financially but are too embarrassed to ask anyone for help. Even their friends and family don't realise just how much difficulty they are having.

When I offered help, the woman said she would feel fraudulent accepting help. She said it was their choice to carry on with this pregnancy and so they should bear the financial burden alone - which I feel is an incredibly harsh way to look at their situation.

They are a lovely family and have been through a tremendous ordeal. This woman's first experience of motherhood involved major surgery and being unable to walk. A new baby is going to bring so much joy into their lives, and I would love us all to help make this experience a much easier one for all of them.

We have £100 pledged in donations for the family to put towards their pram (thankyou to two lovely woman for your donations. I know you don't want me to name you, but a very big thankyou to you!) There are also 2 gift cards on their way from Mavis in Canada and an anonymous Uk donor.

A woman from West Yorkshire called Alix has offered to donate her whole nursery full of beautiful furniture, including a cot, changing table/dresser, wardrobe, baby bath and a big assortment of baby things. They are in great condition and she could have sold them second hand. But instead she decided to give them to this family . You are wonderful Alix.

We've found a man and van at a very good price to get the things from Yorkshire to Twickenham, being paid for by Richard, a long-time support of 52 Lives. Thankyou Richard!

We had lots of other offers from all over the country for baby things, which we won't need to take you all up on now. But thank you so much to everyone who offered helped and who shared the request.

Ill post another update once the family's new nursery is all set up.