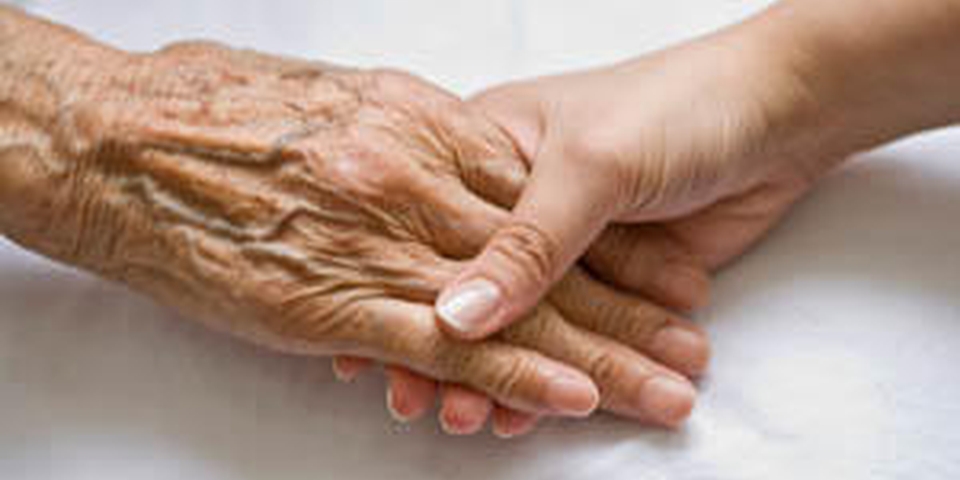 Request: Donations, to give her back money wrongfully taken from her

This week, 52 Lives is helping an 85 year old woman from Brighton, UK.

She is feeling embarrassed about the ordeal she has been through and so I’ve decided not to use her name.

Two weeks ago, this lady was phoned by a a man who said his company was dealing with a damp problem next door to her home. She was told she had to pay a £600 deposit for a dehumidifier, which would be delivered later in the week and that someone would come over to collect the money later on, which they did.

After speaking to relatives and realising she had been conned, she phoned the police.

The following day, she was phoned by a man telling her was a police officer and that they were going to catch the person who conned her. He said the conman would be coming to the door, and she should give him the remaining £600, and the police would then arrest him. She realised too late that this was also a con.

And so, the end result is a pensioner has lost £1200, which she really cannot afford to lose.

I have been speaking with her niece who described her as a kind, generous and very trusting woman – lovely traits which these people have taken advantage of.

Right now, she is feeling confused, foolish and upset about the whole thing. She knows it’s her own fault and hasn’t asked for any help, but I would like to help her.

The aim is to give her back the money she has lost. And at the same time show her all the goodness that exists in the world.

If you can help, please click on the link below. it will take you to the fundraising page set-up by her niece, where you can make a donation.

(You can also read the story in her local newspaper here)

Thanks to more than 20 very kind people, we were able to reach the very ambitious £1200 target and return the money to the elderly lady.

Thankyou so much to all the donors - Jodie Fletcher, Liz Mossop, Mark French, The Samanis, Tom Fitzpatrick, Nicola Shallom, Gillian Nelson, Jennifer McAlone and all of the very generous, anonymous donors as well.

And thankyou also to The Brighton Argus for helping to raise awareness of our fudraising campaign. You can read the story below.

A note from the lady's niece

I just wanted to say thank you for all of your generous donations to my aunt. I presented her with a cheque on Saturday (25th Oct) for the full amount she had lost to the fraudsters.

I don't think she could take it in to start with, but once she did, she was quite overwhelmed and has asked me to thank all of you very much indeed.

She was so surprised to learn that this sort of fundraising exists. It was a pleasure to be the person to present my aunt with the cheque, as she has always been an incredibly thoughtful and kind person and ever keen to support charities.

Thank you from both of us.