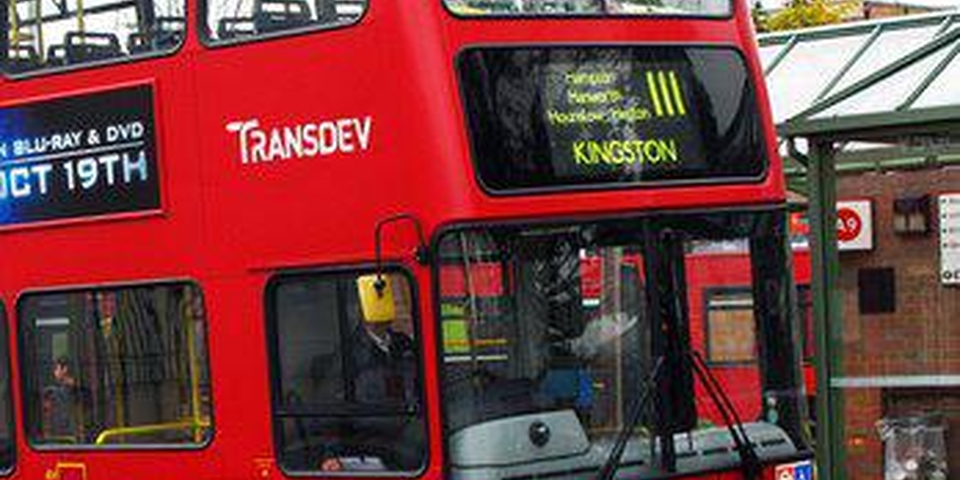 Request: Help has already been found, on the 111 bus to Kingston, but I wanted to share the story.

This week, I have a story rather than a request - about a stranger on a bus, some lovely eavesdroppers, and the best bus journey I've ever had.

I was on the bus to Kingston-upon-Thames in London, stuck in traffic, and started listening to a mother and daughter chatting in the seat across the aisle from me.

The girl looked about 6 years old, wearing clothes that were too small for her. She was asking her mum if she could go to ballet lessons with her friends. Her mum, bless her, was doing all she could to convince her daughter that ballet was boring, that it would make her too tired, and that they would find something much more fun to do after school instead. Her daughter was having none of it. She argued and cried until finally her mum said quietly "When daddy finds another job, sweetheart, you might be able to go to ballet."

I felt a bit intrusive, but when the opportunity came up, I moved seats and started talking to her about 52 Lives. I suggested that we might be able to help with the ballet lessons if they needed it. The woman was quite embarrassed that I had overheard and wasn't quite sure what to say. I think she just wanted me to leave her alone, to be honest. But she said she would think about it and might email me later.

What neither of us realised was that a lovely couple sitting behind us had been listening the whole time as well. As they went to get off the bus, they handed me £70 and said"This is for the ballet lessons."

The mother was in shock...I think she thought it was some kind of scam! She refused at first, but the couple were long gone by then and so she agreed to take the money. I've never had a more heartwarming and emotional bus journey - it was like a microcosm of what 52 Lives is all about.

What an absolutely amazing couple. I don't know your names, but you are truly wonderful people who made that young girl's day - and her mother's life that little bit easier.