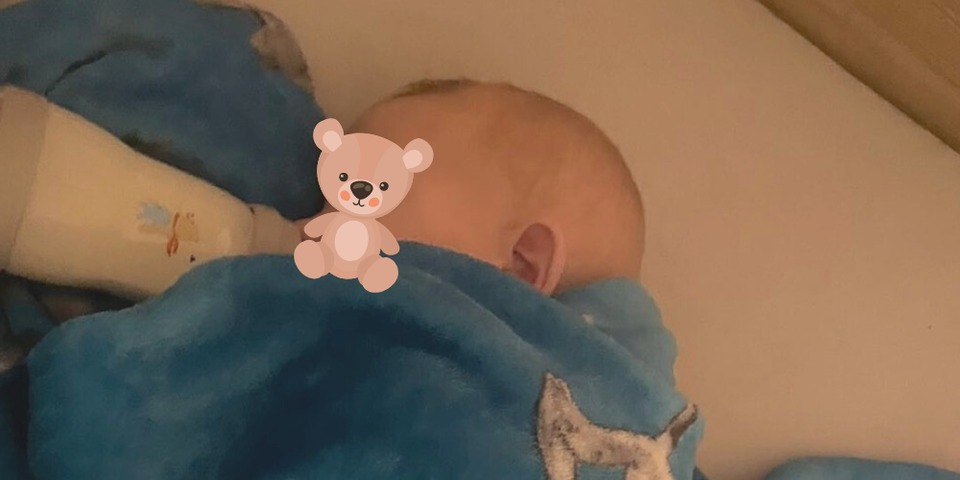 This week, we’d like to help a 19 year old woman called Tabitha, who has a seven month old baby boy.

Tabitha grew up with a lot of violence and abuse. Her mum used drugs and drank heavily, and so Tabitha left home when she was 16 and found work as a carer.

She fell pregnant and the baby’s father was abusive, so that relationship ended and Tabitha was on her own again. He has no contact with her or the baby and doesn’t provide any kind of support.

Tabitha has now taken in her 17 year old brother, who also became homeless after leaving their abusive home environment.

They were nominated by a social worker, who said the three of them are living in poverty and it’s having a devastating impact on their mental health: “They live in a cold house, which is impacting on the baby’s health. Tabitha is choosing between eating and paying her bills. At home, the baby often sits in the pushchair as it’s warmer than the floor but the pushchair is breaking. They also need warm clothes and toys.”

We’ll be using some funds raised from our winter warmer campaign to help with their heating bill, but we’d also like to provide other things they need to make their life better.

Thanks to all of you, we received thousands of pounds in donations and gifts for them! It meant we could buy furniture, mattresses, white goods, grocery vouchers, warm clothes for all of them, a high chair, a pushchair and lots of other things for her baby. We have also been able to pay off their heating bill arrears - and get them in front, so they can keep the house warm. And one of our kind supporters is providing some monthly support for them this year as well. 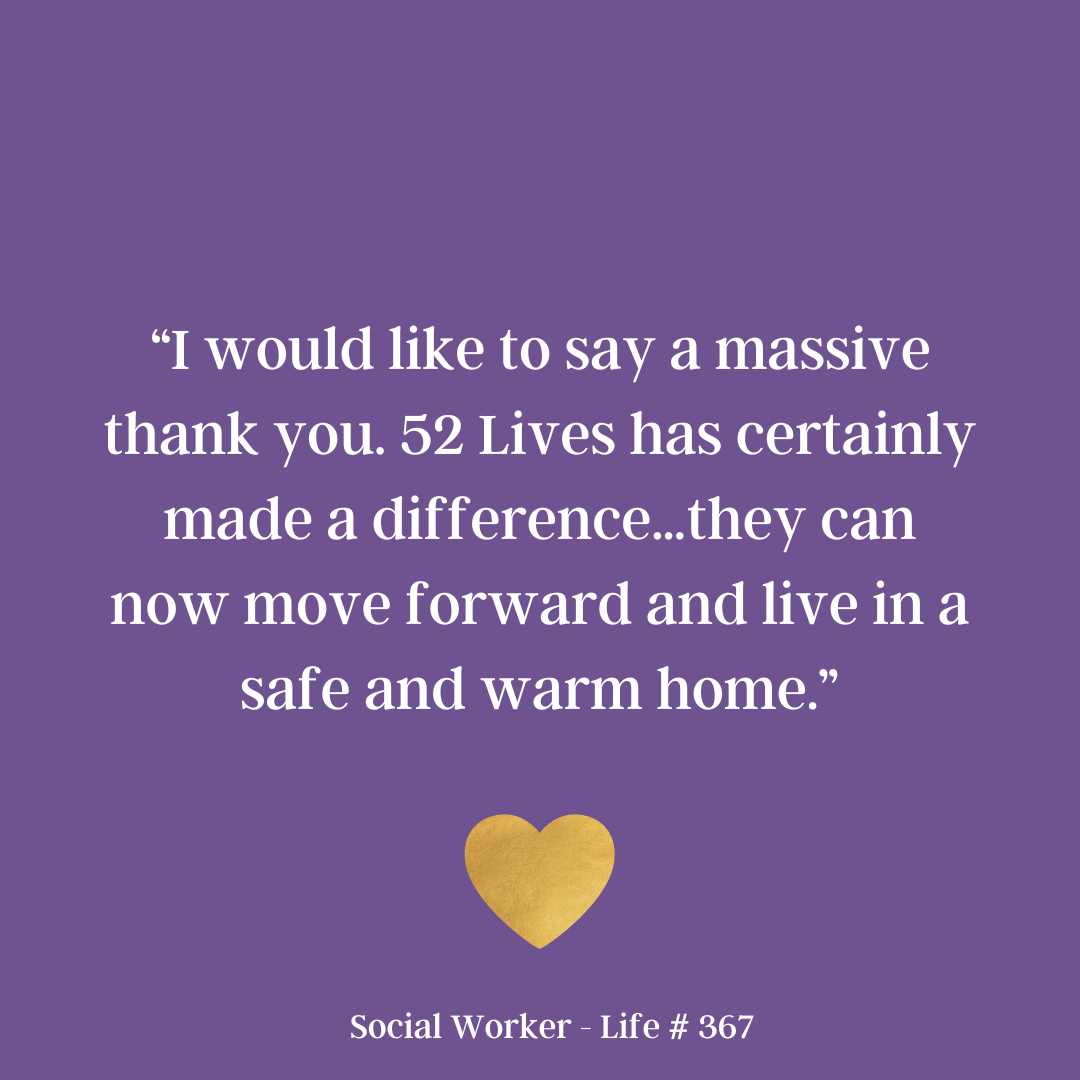