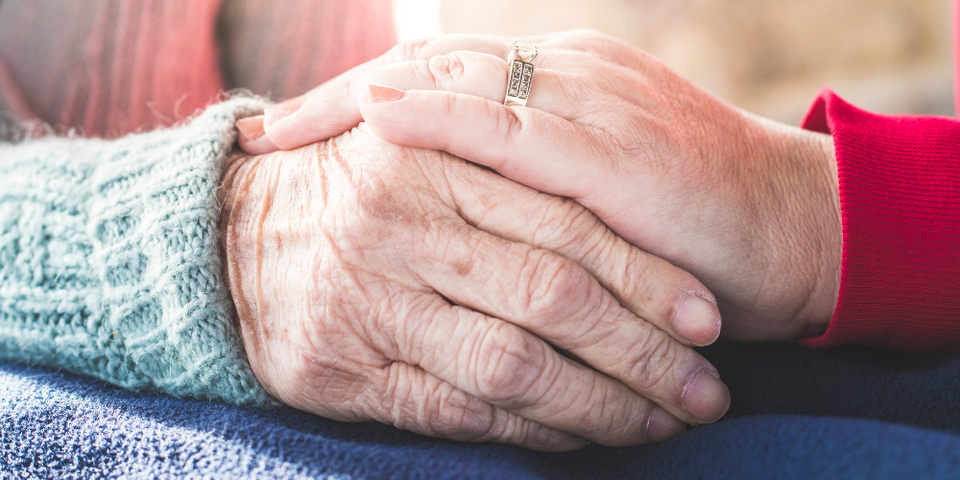 This week, we’d like to help a 90 year old lady called June and her daughter Stephanie, who have not been able to access the downstairs of their property for a year, due to mobility issues.

June had a bad fall during lockdown, which left her with little confidence to move around. Her daughter, Stephanie, has severe arthritis which limits her mobility as well. Both have been living upstairs in their two bedroom property in separate rooms and are unable to go downstairs.

June’s grandson had been their carer until recently, but he was hospitalised and isn't able to look after them anymore.

June is very proud and has regularly declined help from social services. Since her grandson was hospitalised, she has accepted some emergency care but is reluctant to accept long-term help.

They were nominated by a social worker who said June and Stephanie may be able to manage independently with some additional help from services, but only if their downstairs area is set up in the right way. Stephanie would be able to provide more care for her mother and their day-to-day lives would be significantly improved.

To make that possible though, they first need to be moved downstairs. Their social worker said in the area they live there is no service that can support June to be safely carried downstairs.

With your help, we’d like to pay for a private ambulance service to move them downstairs (the only option available to them in their area). Their social worker and Occupational Therapist are arranging a grant to help adapt the downstairs area, so we’d like to provide some suitable furniture, new bedding, as well as puzzles and audio books to keep them entertained. We'd also like to provide a phone and stationery so they are less isolated.