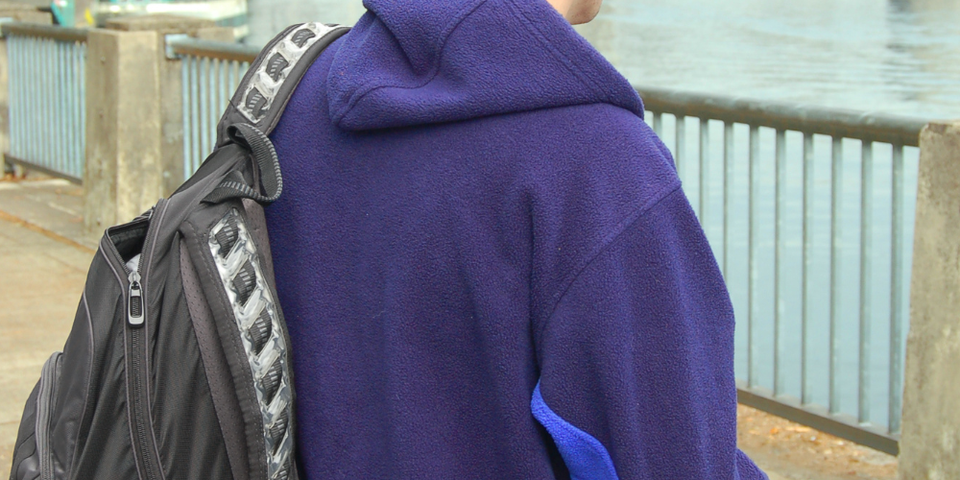 This week, we’d like to help a 19 year old boy called Kenneth, who has been homeless and is at risk of having his leg amputated.

Kenneth has learning difficulties and had a very tough childhood. His parents were using drugs and one also spent some time in prison. Kenneth lived on the streets on and off during his teenage years.

A homelessness charity started helping him when he was 17 and he lived in supported accomodation for two years. They felt he was ready to live on his own and helped him to find a 1 bedroom flat a few months ago. But just after he moved in, he had an accident and was left with serious injuries to his leg. He has spent the past few months in and out of hospital having operations and is now back at home resting. He has no use of his foot and may need to have his leg amputated.

Kenneth was nominated by his homelessness support worker, who said: “The standard of furnishing in the flat is no way conducive to the level of comfort Kenneth needs, especially with his serious injuries and the need for him to constantly rest his leg."

He has no sofa, no blinds and no bedroom furniture. We’d like to help.