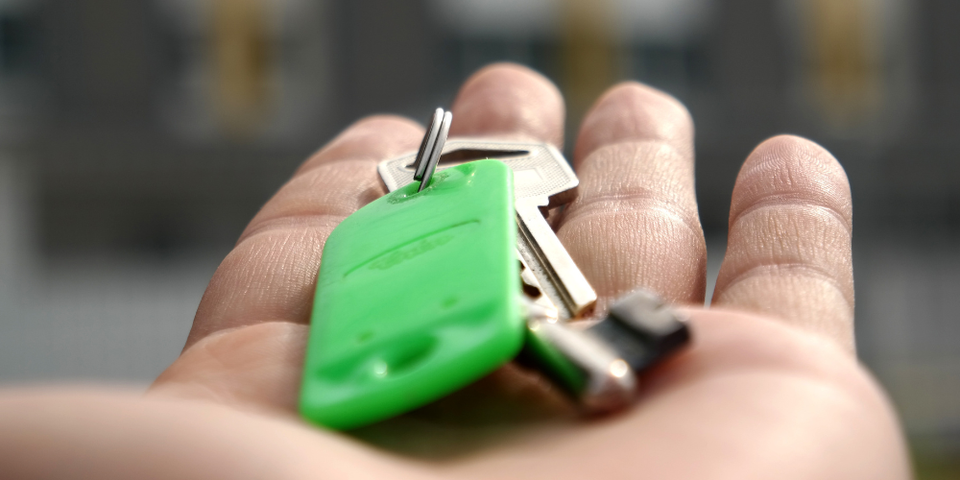 This week, we’d like to help a 62 year old man from London called Martin, who has suffered years of abuse and neglect.

Martin has an autism diagnosis and vision impairment and struggles to look after himself without support. He has lived with his mum for most of his life, but a few years ago his mum went into care and then passed away. Martin was left living alone in the house, in what became squalid conditions.

At times he was living with no heating or hot water, and had no oven, kettle, fridge or washing machine. Martin was nominated by a support worker, who said: ”Martin slipped through the cracks of the system and this was exacerbated during Covid and lockdowns.”

Martin has, at last, been offered a studio flat in a supported living property and 30 hours of care support a week. He is really excited about being able to make a fresh start and enjoy the rest of his life.

But, the new home is empty and he has very few possessions, furniture or money. We’d like to help provide what he needs for his home, buy him some new clothes and shoes, and also stock up his fridge and freezer with food.

In just one week, you bought everything from his wishlist and we raised enough to buy some furniture he needed, a laptop to help reduce his isolation, and gift cards so stock up his freezer and choose some new clothes

The support worker who nominated him said the things you did to improve his home have helped him at a much deeper level.

“He is like a completely different person. He is less anxious and more confident. He has started to not only take pride in his home and has even been vacuuming and cleaning, but he is also taking pride in his personal appearance. He has had his hair cut for the first time since April and is showering every day. This may not sound like a lot but it is a huge change. This weekend we are going shopping for clothes at M&S and he is looking forward to this.

"He said something really lovely to me the other day which he is happy for you to share with your supporters. To give this some context, his ASD means that emotions are not something that he generally shows or talks about. He said: 'It makes me feel good to know that so many strangers care about me. I may not have a family who cares but these people are much kinder and mean more than them.'" 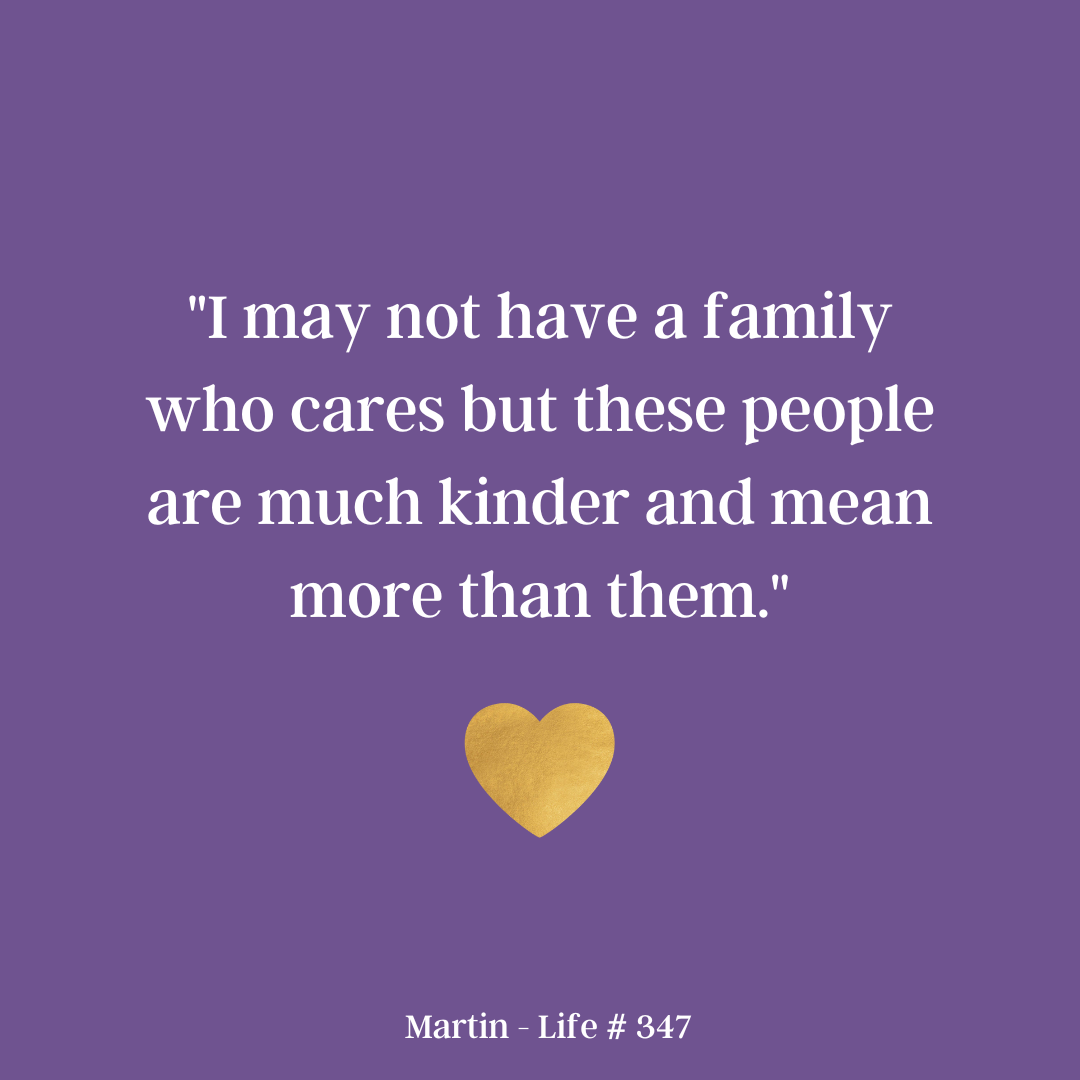