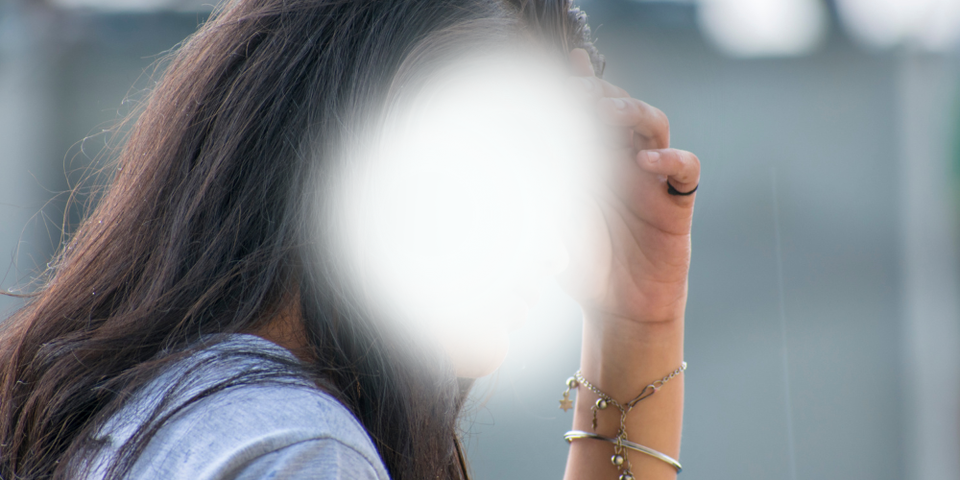 This week, we’d like to help 20 year old Sophie, who is in need of some support.

Sophie experienced a lot of trauma as a child. Their parents used drugs, Sophie was physically abused, and their dad ended up in prison. When Sophie was a teenager, their dad died. Sophie was living with a relative, but it was a violent household, and so they had little choice but to go back and live with their mum. The relationship between her and Sophie and was incredibly volatile and Sophie ended up living on the streets. Sophie has also had struggled with gender and identity, which has caused even more anxiety for them.

Sophie was helped by a homelessness charity, which has been supporting them to find accommodation and to learn how to live independently. Sophie has recently been diagnosed with autism, which has brought some relief and understanding to some of the worries and challenges they have had over the years.

Sophie is now living independently for the first time and doesn’t have a family support network to help them get set up, or even to support with life skills, like getting a driver’s license - but, with your help, we would like to be that support network and give Sophie the practical and emotional help they need to get their new life started.