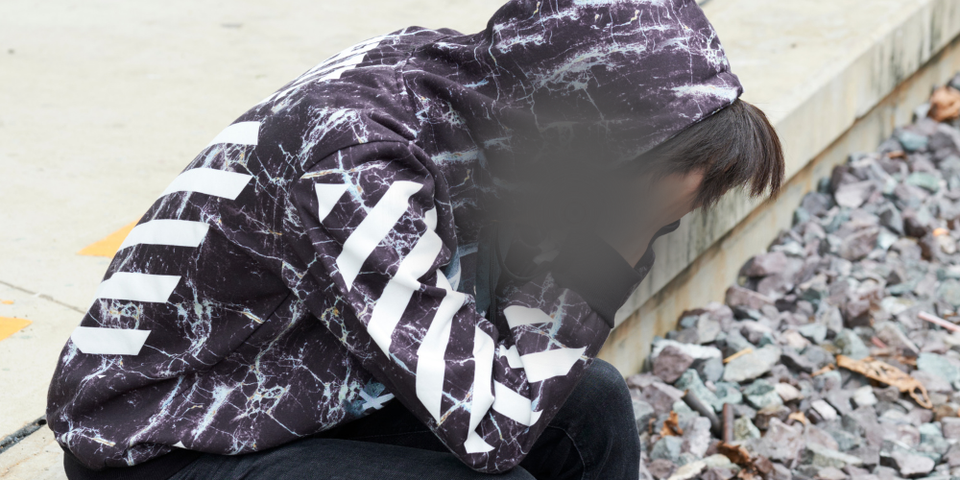 This week, we’d like to help a 14 year old boy called Evan, and his younger siblings.

Evan was physically abused by his mum’s partner. His mum ended the relationship and relocated, but he found them and Evan was assaulted again. Evan’s mum has now relocated again to a completely new area to keep them all safe, but the whole ordeal has been a lot for Evan to deal with. His social worker said he is scared to go out in case his mum’s ex-partner finds them, and he has been physically sick with fear. His younger siblings also witnessed the violence against Evan and his mum.

Evan has had to leave behind his home, his school and all his friends. They are living in a house that is very bare and his mum is struggling with her mental health and has lost a lot of weight. One of the younger siblings has disabilities and needs a high level of care, and the stress of everything is taking its toll on the whole family.

Evan was nominated by his social worker, who said: “Evan is struggling to move away and leave his friends and life for a second time. For a while he lost his way, but with the love of his family and support from services he is more stable now. But for the children to move again and have next to nothing in their home is having a detrimental impact on their lives and wellbeing.”