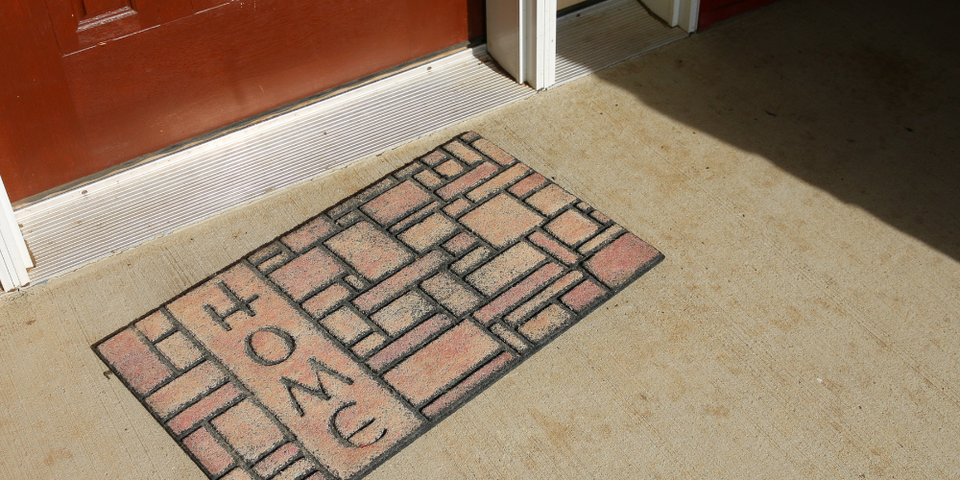 This week, we’d like to help a 19 year old called Tarak.

Tarak was abused by his mum and step dad, and left home as a teenager. He was helped by a homelessness charity and lived in ‘supported lodgings’ for a little while (which is similar to foster care, but for young adults).

His support worker said Tarak has been surrounded by chaotic people and has a very complicated relationship with his family, but he is working so hard to get past it all. He has managed to find an apprenticeship and has just moved into his first ever flat.

The support worker said: “He is a good lad that needs all the support he can get to move on with his life.”

Tarak's flat is very empty - he has managed to get a few second-hand items but there’s so much more he needs to make it a home. We’d love to help get him set up properly to give him the best possible start. We'd also like help him with some other costs - such as food, utilities and travel fares - to make things easier in these first few months on his own.