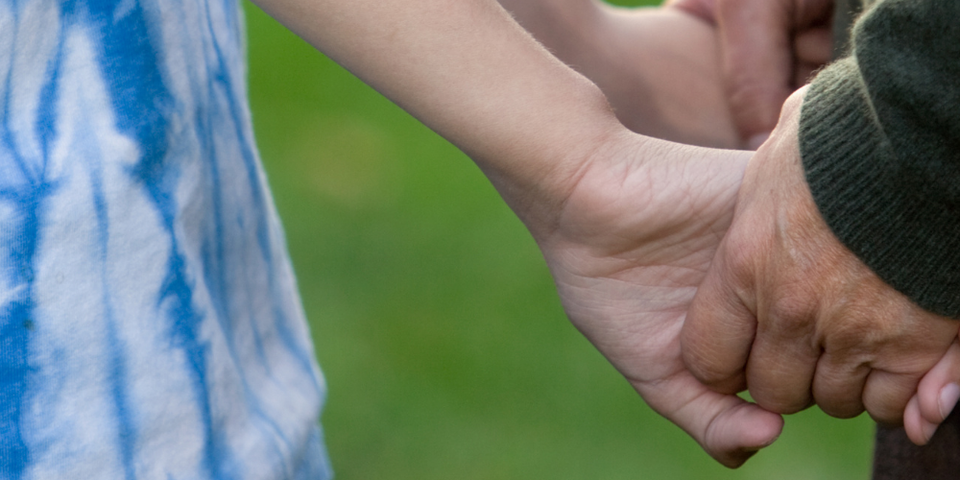 This week, we’d like to help a 16 year old boy called Blake, who is a young carer for his grandma.

Blake has lived with his grandma since he was a toddler. His parents had substance abuse problems and mental health issues, and couldn't look after him.

Blake is awaiting an assessment for autism and needs extra support at school. At home, Blake helps to look after his grandma, who had a stroke a few years ago. She also had to have major surgery on her back. Blake reads up on all his grandma's conditions and has made himself an expert in her health. He does everything he can to make sure she stays well.

His support worker said: “Blake has supported his Nanny to the best of his abilities, which has been particularly challenging for him at times. He does the shopping, picks up her prescriptions and helps a lot around the home. He feels constantly worried about her and finds it difficult to focus on his schoolwork.”

Blake had the added trauma of losing his mum in 2020. She was killed and the trial and funeral were delayed many times due to Covid. It was a lot for Blake to deal with.

Money is always tight for them, but recently things have been even harder. They had an insect infestation in their home, and the carpets and some of their furniture had to be destroyed. They have been trying to replace the carpet and furniture, but simply can't afford it. Blake’s grandma is also really worried about his upcoming GCSEs.

With your help, we’d like to help replace their carpet and furniture, and also pay for some extra support and tuition for Blake.