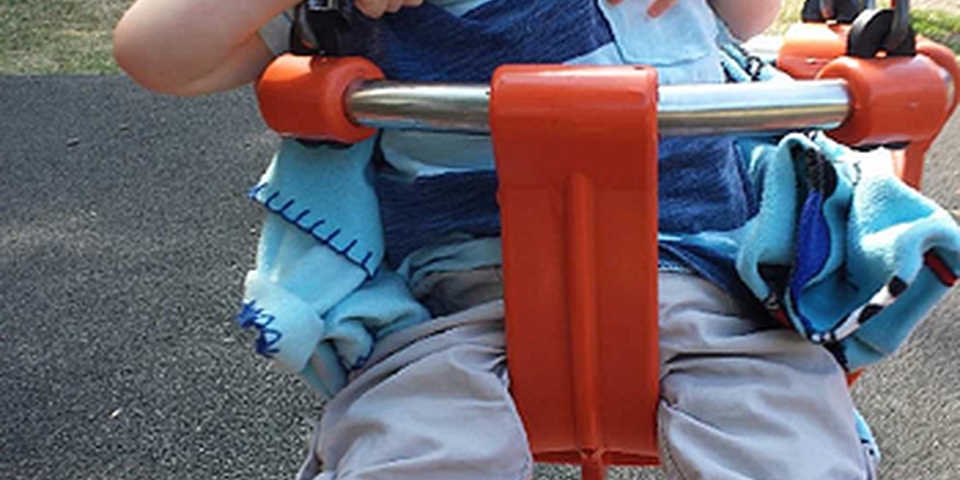 Request: A kind removal company to help them

This week, 52 Lives wants to help a family from Kingston-upon-Thames in the UK.

Little Oliver had a difficult start in life. There were complications just before his birth. He suffered a huge bleed to the brain, which resulted in hydrocephalus (water on the brain), moderate hearing loss, epilepsy, cerebral palsy and he is also registered blind.

Katie was working as a nursery nurse but left to care for Oliver full time, and Stephen has just returned to the workforce after two years at home.

The family lives in a flat in Kingston, which they are having to sell as it doesn’t meet Oliver’s needs. They have been lucky enough to find a house which will make Oliver’s life a lot easier – it has side access for a wheelchair, it is able to have ramps fitted, and they will be able to get him specialist buggy which would not have fit in their current flat. There is even space for a sensory area and a swing.

It has pushed them financially, as two years with no income has wiped out their savings. But they know it is the best thing for Oliver and so are trying their hardest to make it happen, despite the signficant costs involved.

Now, packing up your whole house and moving your family is a difficult task under the best of circumstances. Katie is going to be doing it largely on her own, with 2 small children to care for. This family has been through a very difficult time and we would love to be able to make this move a little bit easier for them. We would also love to show them that they aren't going through all of this alone.