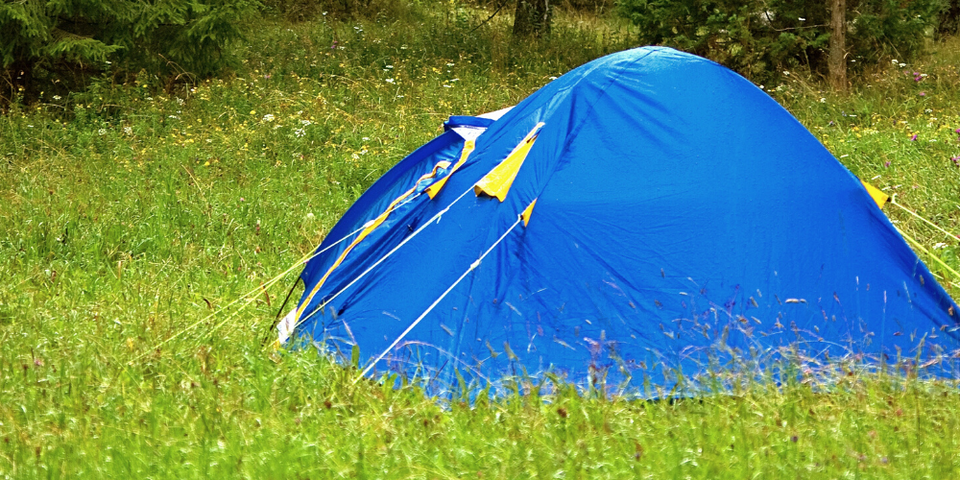 This week we’d like to help a single dad called Danny, who has been living in a tent. He has struggled with his mental health for many years, his relationship with his partner broke down and he has been sleeping in a tent in a field ever since.

His son was recently removed from the care of his mum, and would have ended up in the care system if Danny wasn’t able to take him. So, with the support of social services, Danny has pulled his life together, he is on medication, and he and his son have just received the keys to a council flat.

But they have virtually nothing – no beds, furniture, not even a chair to sit on. They were nominated by his social worker, who said: “Danny chose to step up when children's services asked him to take his son. He has made huge changes already in his life in order to support his child, but is now in need of the extra help.”

With your help, we’d love to give them both the best possible start. 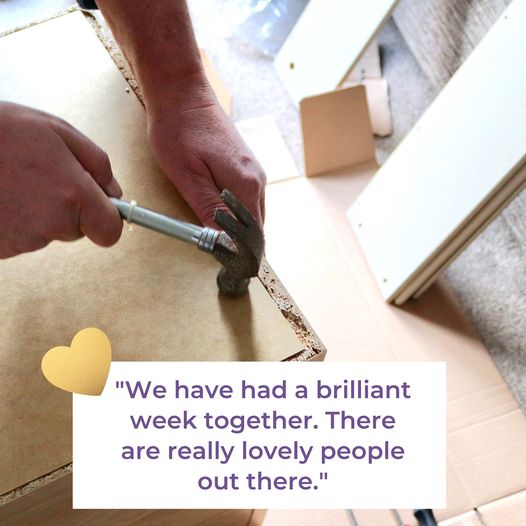 Thanks to all of you, every item was bought from their wishlist, we raised more than £2000 to buy them everything else they needed and we have also received so many New Home cards wishing them well.

Danny is so grateful for everything – putting all the furniture together has really helped him bond with his son. He said they have had an absolutely brilliant first week together, and that is all thanks to you. Thank you so much for helping to give them such an amazing start.