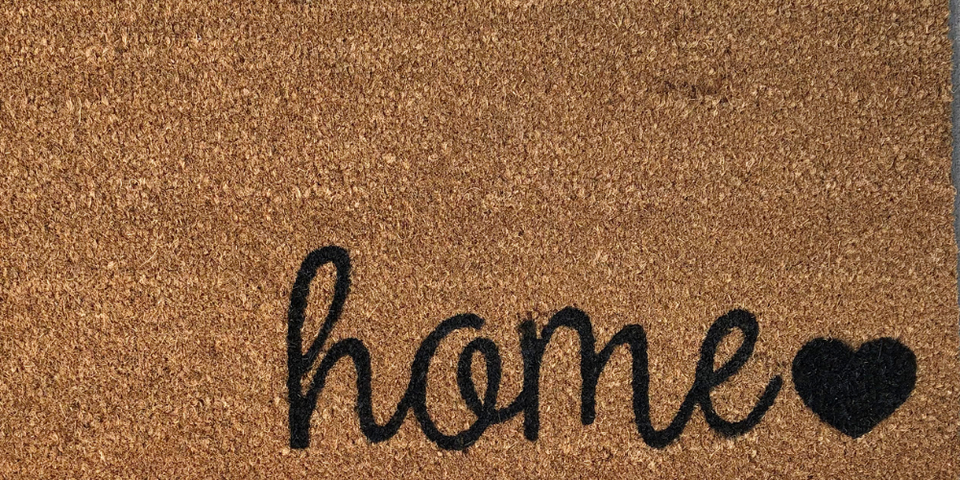 This week, we’d like to help two young people in Wales, called Christina and Sam, who were both in the care system for most of their childhood.

Christina was placed in care when she was 9. Her main memories of her childhood are watching her mum and dad trying to find money to buy alcohol, so there was never any left to buy food. Christina was put into foster care, and moved between several families until finally settling with one family when she was a teenager. When she was old enough, she moved into supported accommodation run by a  charity. She stayed in touch with her foster mum, but she sadly passed away recently.

Sam was subject to physical abuse and neglect when he was very young and put into care when he was just 8. During the next 8 years, he lived with 8 different foster families – each time he felt settled, he was moved again and it affected him very deeply. At 16 he also moved into supported accommodation (the same one as Christina).

They have both been living in this accommodation for around 2 years, and it's time for them to move out on their own. But they have very few possessions and very little support (they'll be living separately, but near to each other). They were nominated by the charity that runs the supported accommodation, who asked if we could help to give these two young people the best possible start in their new homes.