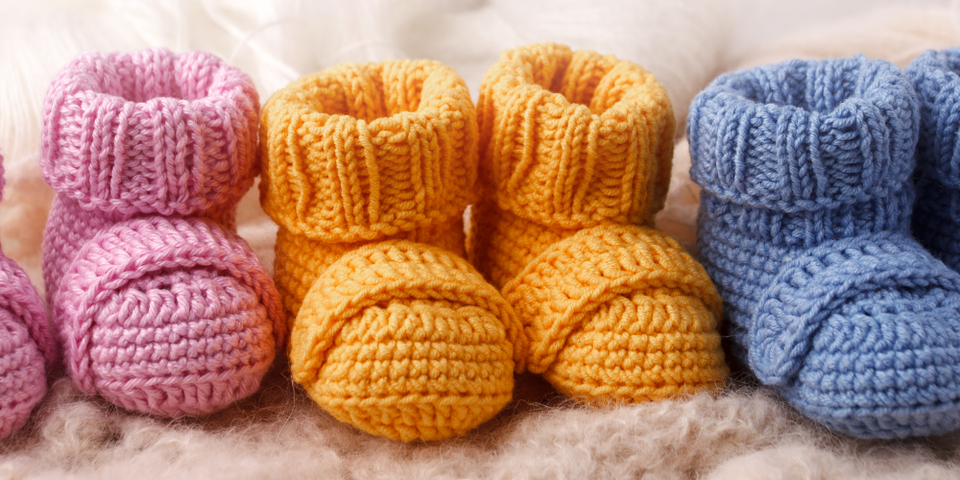 This week, we'd like to help a young woman called Ria, who is due to give birth any day now.

Ria’s partner has been abusive during her pregnancy, to the point where children's services became involved. She fled to a women’s refuge, where she has been living for the past few months. Her partner has been threatening to harm the baby after it's born. He's been diagnosed with various mental health conditions, and has just been sectioned.

Ria is now all on her own. She has left the refuge to move into a council house before the baby arrives, but is struggling to get all the things she needs. She used to work as a labourer, which hasn’t been possible during her pregnancy, so money has been very tight.

Ria was nominated by her social worker, who said it has been an incredibly high stress pregnancy for her and he would like to make this next stage as stress-free as possible for her and her baby.

They have managed to get a number of things second hand, but there is still a lot that Ria needs. We'd like to help.