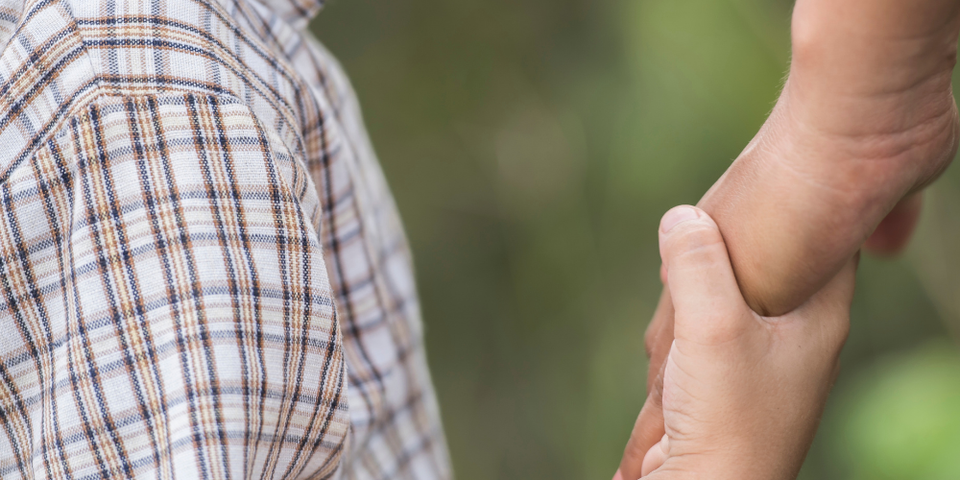 This week, we’d like to help a woman called Lisa, who is desperately need of help.

Lisa and her youngest son, Caden, are about to be evicted from their home. Caden has an attachment disorder, OCD and extreme anxiety. He has also been harming himself. It began after an incident with his older brother, which is currently being investigated. In the meantime, his brother was removed from the family home, to make sure Caden is safe.

Lisa constantly has to buy new clothes and bedding for Caden and disinfect the house. Caden is incredibly sensitive about who and what comes into contact with his clothes and where they have been placed. He doesn’t even want his clothes to be touched or washed by his mum and asks her to throw away her own clothes if she has been anywhere near his brother’s old room. He feels like everything is contaminated.

Lisa has had to stop working to look after Caden full-time. She can’t afford to keep up with Caden’s needs, and has had to take out a hardship load to cover their bills. She has to top up their electricity meter every few days, as the washing machine is constantly running.

Between losing her income, and all the extra costs, she has fallen behind on rent and will soon be evicted. She has applied for a council house but is still waiting to hear back.

Lisa was nominated by their mental health worker, who said they are really struggling and in need of help.

Thanks to all of you, we have not only paid their rent arrears, but also managed to help them get in front! We told Lisa's housing worker, just as the estate agent was calling her to chase the arrears. She was speechless. On top of that, you also sent them bedding, toiletries, clothing, a computer to help Caden with his schoolwork, and so many kind messages.

Thank you for doing this. Your kindness has taken so much pressure off Lisa, and given them the time and space they need to deal with everything that's happened. She said: “The lovely gifts and messages brought me to tears...we cannot put into words how much we appreciate everything. From the bottom of our hearts, I would like to thank each and every one of you for your kindness.” 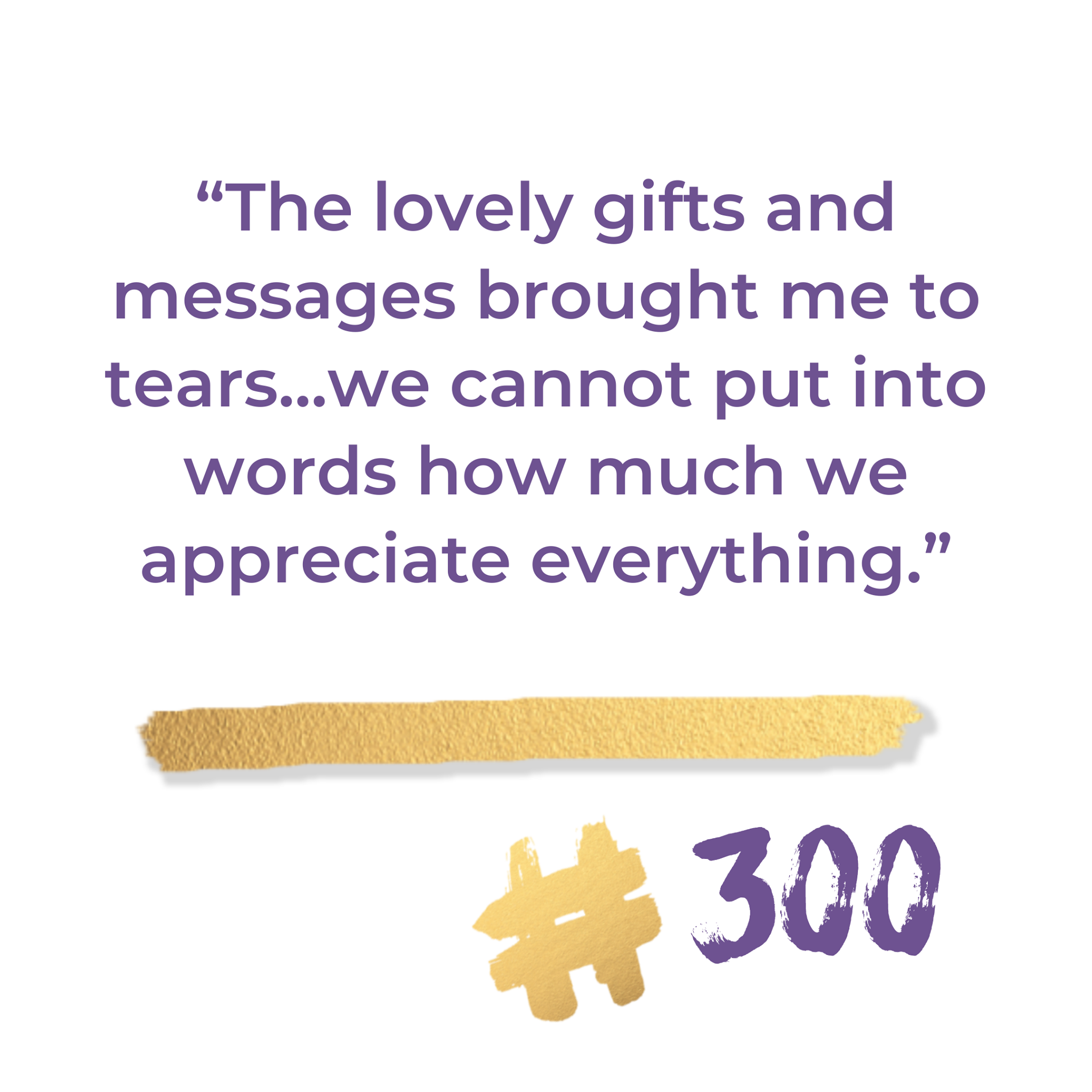