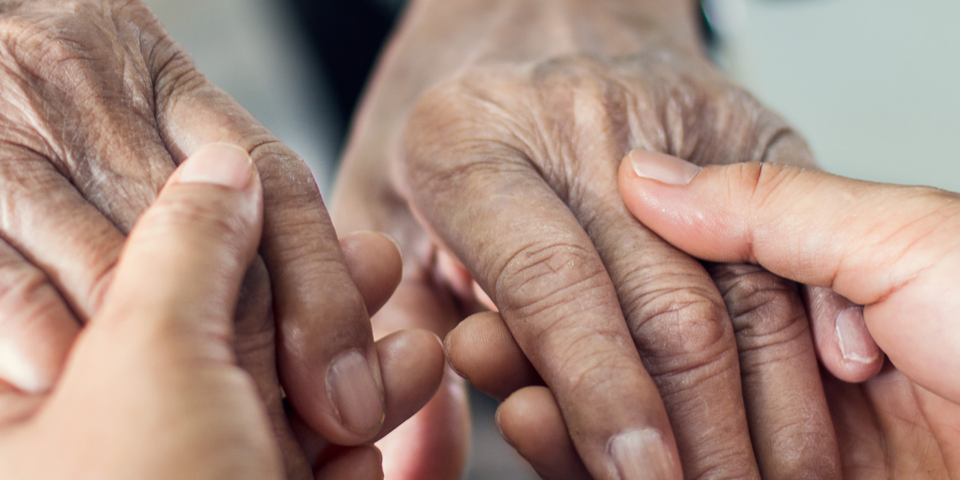 This week, we’d like to help an elderly woman called Hazel, who has just left her partner after decades of sexual, physical and emotional abuse.

Hazel is 79 and has been living with abuse for most of her married life. As well as the physical abuse, her husband was also incredibly controlling - to the point where she wasn’t allowed to leave the house unless he was with her.

Hazel sought help, and is now safe and in her own council flat. She said she wants to live “whatever life she has left free from abuse and in peace.”

Hazel has been through such a terrible time, and it took enormous courage for her to leave. But she left with only her clothing and has nothing else.

With your help, we’d love to furnish her flat and provide her with everything she needs to start afresh.

You donated more than £3000 in one week, which means we’ll be able to buy her everything she needs to start over. We’ve already bought her a bed and warm bedding – and will be buying the rest over the next few weeks (it’s taken a little bit longer than planned, as Hazel ended up having to have surgery).

Thank you so much to everyone who helped in some way. As well as the donations, we received so many kind messages for Hazel. It’s going to make such a big difference to her and, most importantly, it will let her know that she’s not alone. 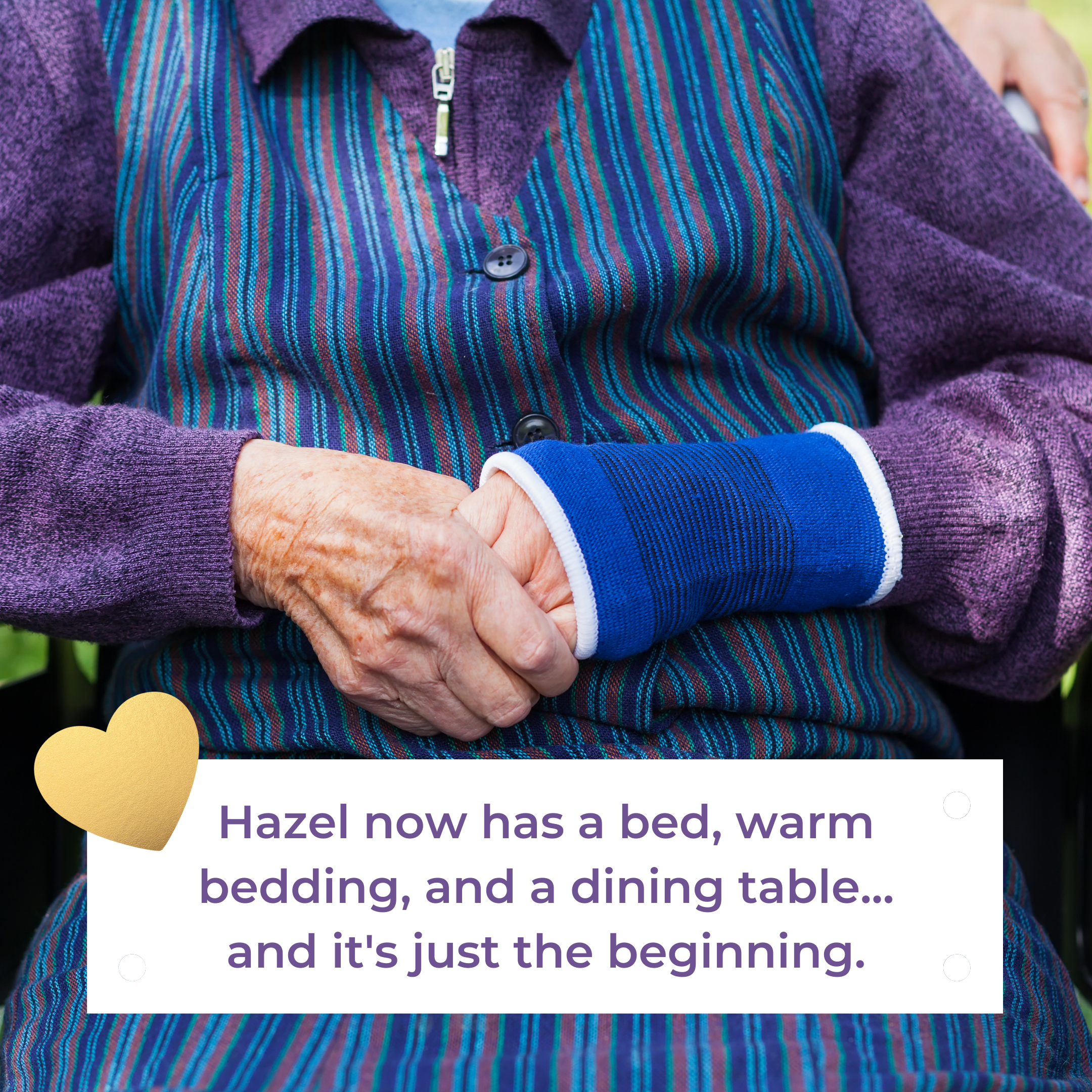