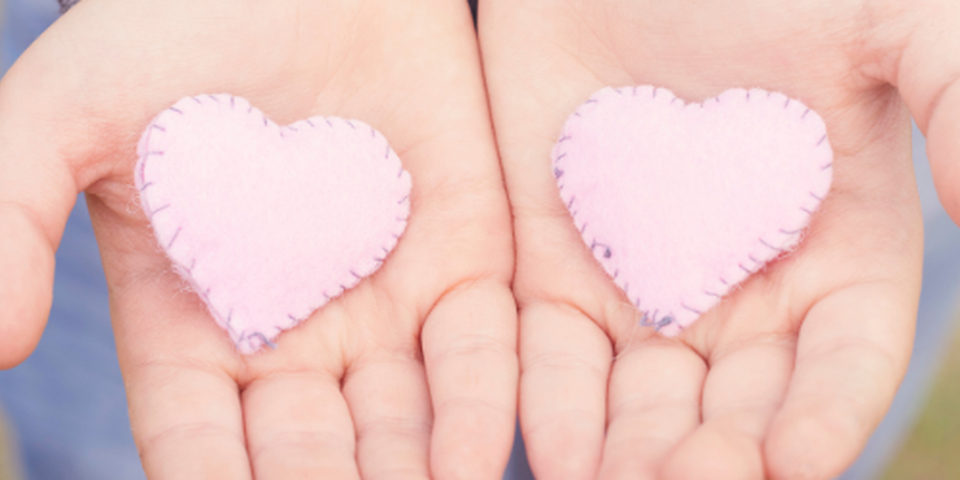 This week, we’d like to help a single mum and her children. Melissa has twin girls who both have learning difficulties.

Melissa met a new partner, who moved in with them last year. Recently, it came to light that he had been sexually abusing one of the girls. Melissa took the children and left, and they were put into emergency accommodation with just a change of clothes and nothing else. Social services tried to recover some of the belongings from their home but Melissa’s partner had destroyed almost everything.
The children are struggling to understand what’s happening, and one blames herself for having 'told' about the abuse.

They have lost everything and are incredibly isolated. The mum and one of the children both have serious health conditions, which means they have been shielding and the children haven’t been going to school.

The local authority provided emergency funds for some clothing, food parcels and very basic furniture but there is so much more they need. We’d love to help.

Melissa and her children have just moved into permanent accommodation and thanks to our supporters, they have carpet on the floor, a washing machine, freezer, sofa, a table and chairs – and lots of lovely things for her daughter’s room.

Their social worker said they are in a better position now than she ever thought they would be. “Melissa is positive and optimistic now, rather than overwhelmed and hopeless. And most importantly, her daughter says she feels safe. You made a monumental and life-changing difference to this family at exactly the point it was so badly needed. They have NEVER had support like this.”
“Without the support of 52 Lives it would have all felt considerably bleaker. The family undoubtedly would have struggled on, but it would have looked very, very different.”

Thank you to everyone who made a donation or sent a gift – and thank you for all of your kind messages. You’ve made a really terrible time in their life a little bit brighter. 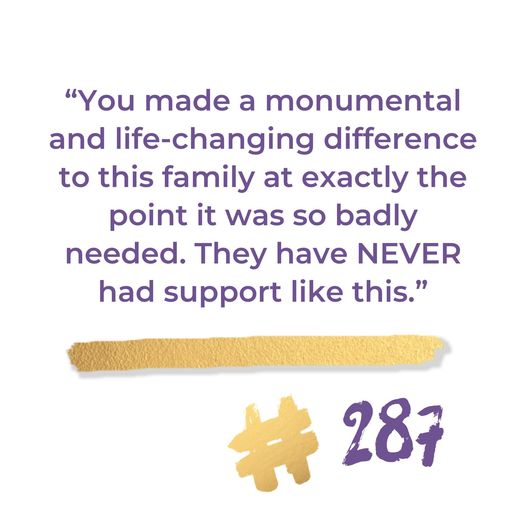