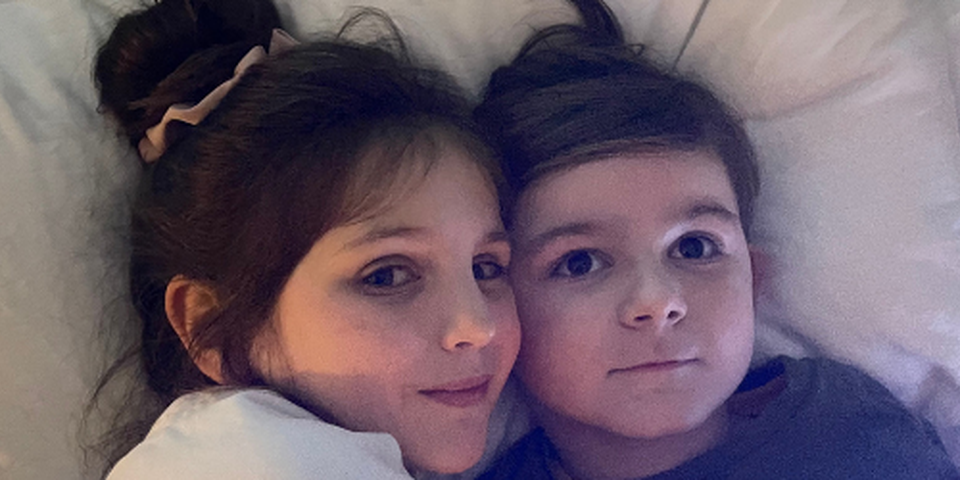 This week, we’d like to help a single mum called Kelly, and her children, Hugo (4) and Penelope (7).

Last July, Hugo suffered a catastrophic brain injury and has been left with severe disabilities. Hugo and Kelly spent the next 7 months in Manchester Children's Hospital, while Penelope was cared for family members. They have also had to move out of their home and into an adapted council house, to better suit Hugo’s needs. 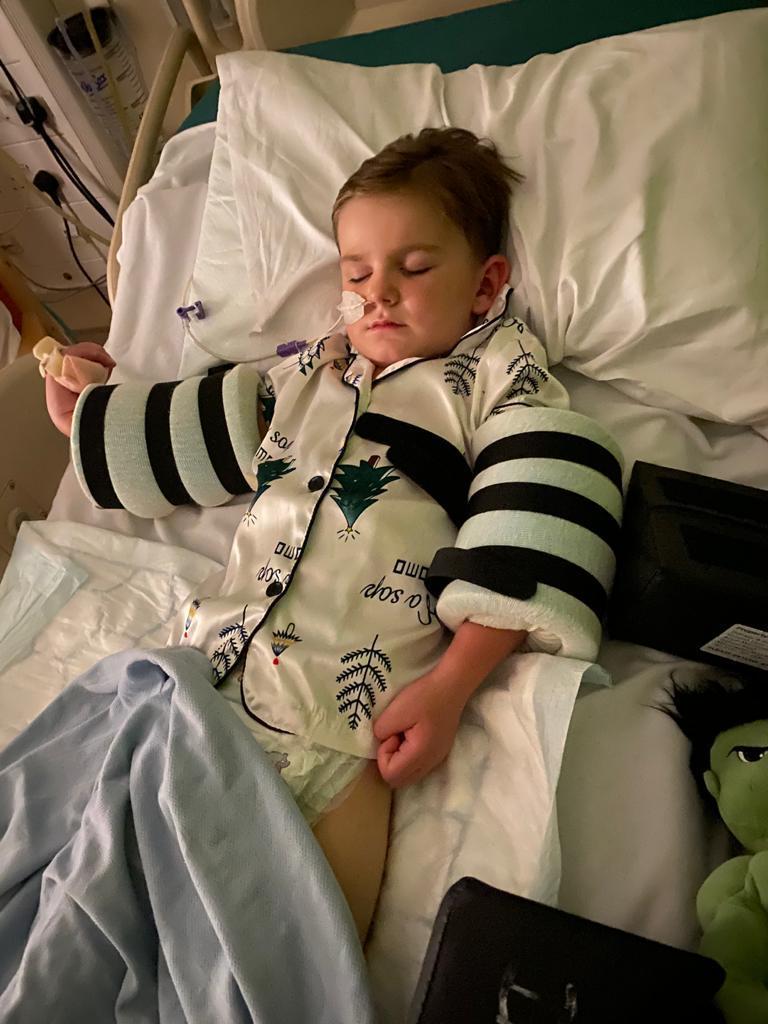 Kelly is an amazing young mum who adjusted so quickly to what was happening, and has managed to stay positive through it all. She even organised a charity collection to support the children on Hugo’s ward for Christmas.

But it’s obviously been a really tough time for Hugo and Kelly...but also for Penelope.

Her teacher said Penelope and Hugo have always been best of friends, and she had been really looking forward to her little brother starting school with her last September. “Hugo would always accompany Kelly on the school run. He would chase Penelope into class for one more kiss before leaving, and was banging on the door at 3.30 when he came to pick her up. They clearly adore each other.”

Penelope was traumatised by what happened to Hugo last year, then was suddenly separated from her mum and brother for months, before losing her home.

The family has received some support to make the council house more suitable for Hugo, but there is still so much they will need. With your help, we would love to do something to help make life a bit better for them all.