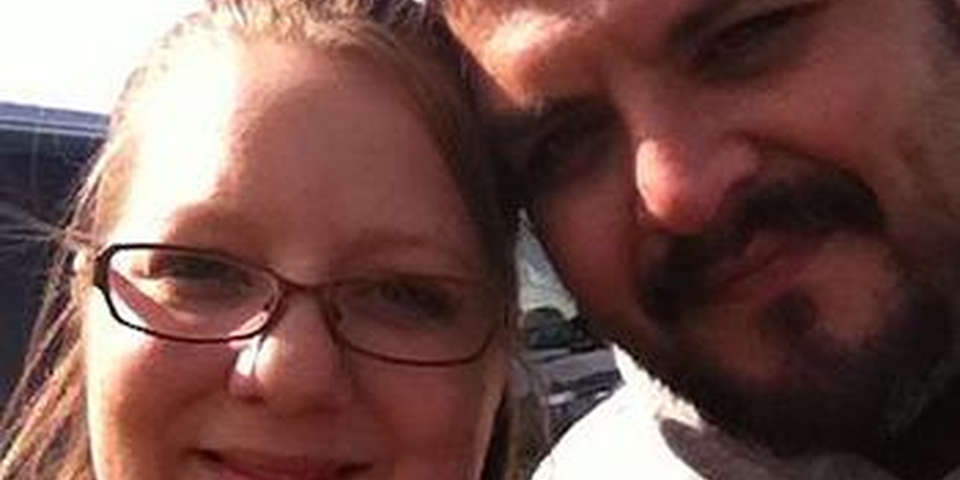 This week we are helping a couple, John and Kisha, from Michigan, USA.

This is a first for 52 Lives - we've never helped someone from America before and we aren't sure how it will go, so we will really need all of your help to share it with anyone you know who may be able to help.

John and Kisha are expecting their first baby, which is due in September.

It was a diagnosis that would change his life forever. He was told he would end up in a wheelchair and would probably never be able to have children. He had to leave his job with the gas company he was working for, and has been unable to work since. He lives in pain on a daily basis.

His partner, Kisha, has been trying to care for him, while also bringing in an income when she can. They have been working hard to make the best life they can for their baby, but a series of difficulties has gotten on top of them and added to their financial pressure.

Kisha, now 7 months pregnant, recently lost her job, their car broke down, and their lease is up in August so they potentially have nowhere to live after that (unless their landlord allows them to go month to month, and also allows the three of them to live in a studio flat, which they are not sure he will do).

John is a proud man. He broke down in tears when he told me how frustrated and useless he feels when he sees Kisha working so hard.

I spoke to him at length, and have also been in touch with the Director of a charity he has been involved with, and I truly believe this is very much a couple in need of some kindness.

As well as Walmart gift cards so they can buy baby things, we managed to help to keep John and Kisha from being made homeless. Two lovely UK donors - Richard and Suzy - made it possible for them to get set up in new rental accommodation by covering their deposit and first two months rent. Unbelievable generosity. Thankyou so much