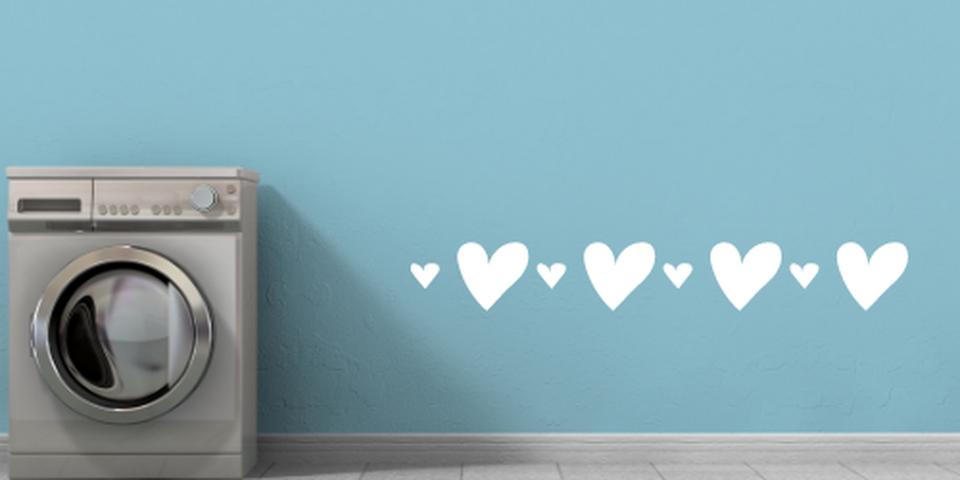 This week, we’d like to help a mum and her 3 children, who are going through a tough time.

Her husband sadly died in terrible circumstances several years ago, which left her traumatised and she has struggled with her mental health ever since. Her eldest daughter, who is 22, has been caring for her and younger siblings since that time.

They moved in with their in-laws, but life became much worse. They were subjected to racial abuse and physical abuse from the extended family, and eventually had to leave for their own safety. They have just moved into a council flat, but they have very little. Their social worker said they have been sleeping on the floor, and don’t have a cooker, fridge or washing machine.

Thanks to you, we raised more than enough money to buy everything they need. As well as the donations, you also sent them so many kind messages and handmade gifts. Thank you for doing this for them. They've been treated so badly, but you have given them such a good start in their new flat, and let them know they aren't alone. 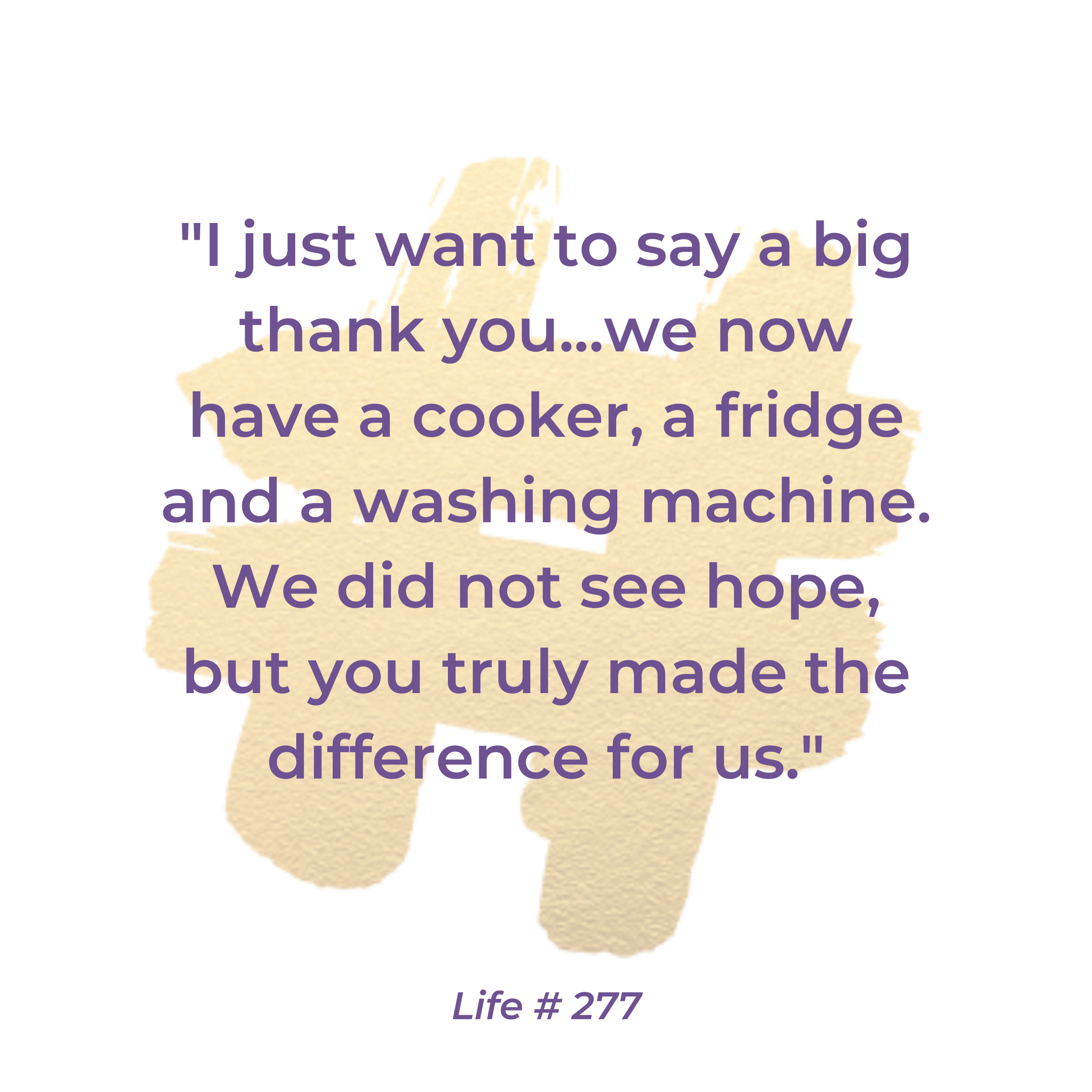