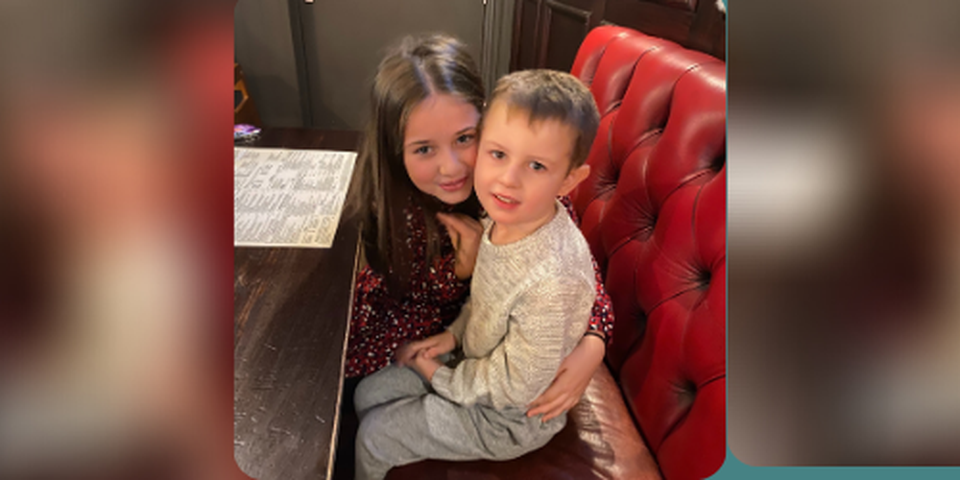 This week, we’d like to help a 5 year old boy called James and his big sister Gracie.

When James was 3 years old, he was diagnosed with a rare genetic disease called Battens. It is degenerative, so he has already lost the ability to walk and talk, and will eventually lose his sight and the ability to eat. Children with Battens are not expected to live past their teenage years.

His mum , Diana, said: “I don’t think we'll ever get over what’s happening to James and we really are struggling with coming to terms with what he’s having to go through. It’s never going to be easy, but we have to take it day by day.”

Diana and her husband, Dean (who was working as a kitchen and bedroom fitter) both had to give up their jobs to care for James after he started to have regular severe seizures.

“He was in and out of hospital all the time and was deteriorating quite quickly, so we have both been looking after James and Gracie full time." 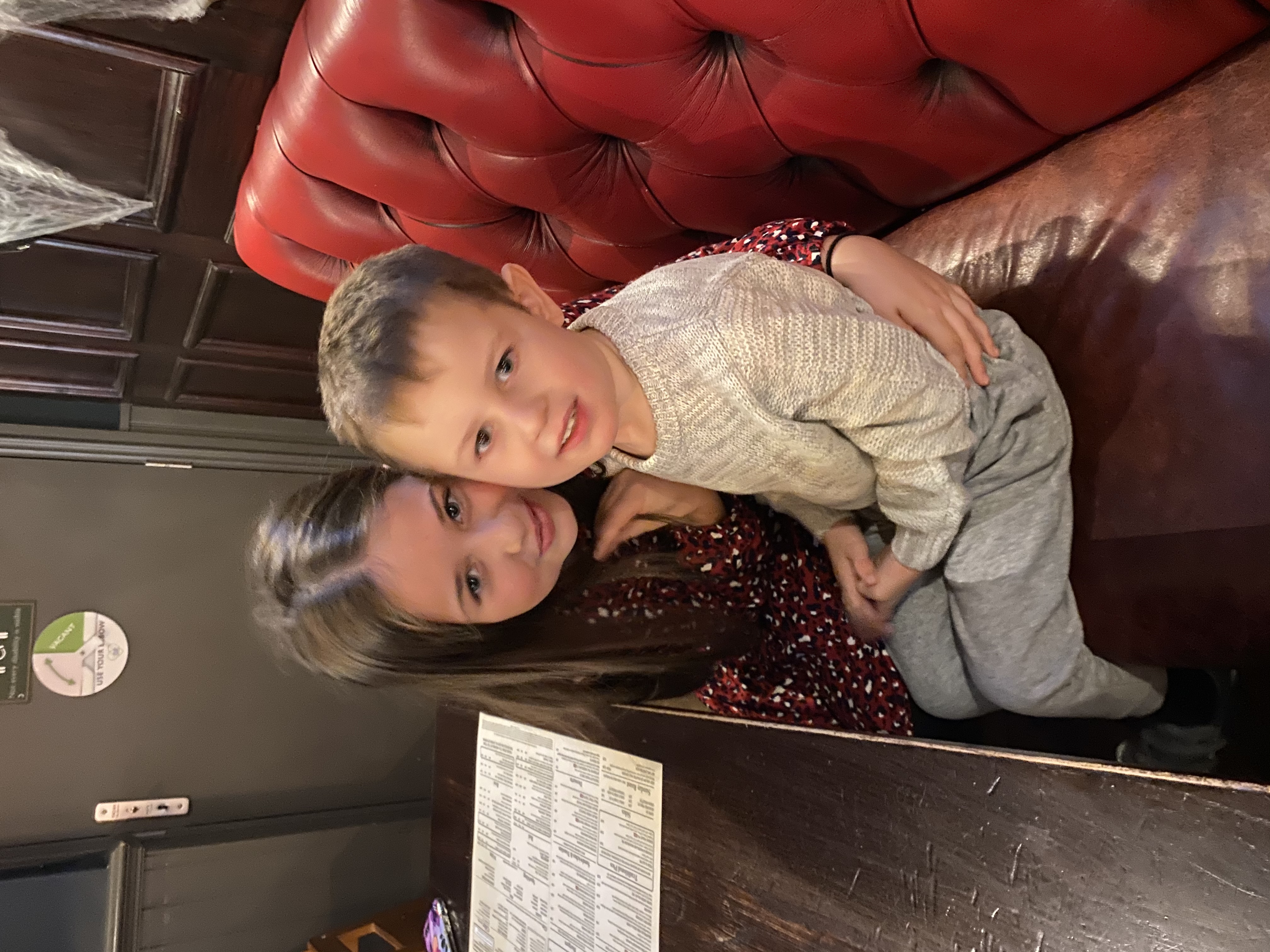 They are living in a council house, which is being adapted at the moment so James will be able to have a bedroom and wet room on the ground floor. When the work is finished, Diana and Dean would love to create a wonderful sensory-filled space for James, where he can feel relaxed – but money is very tight for them now, so it’s going to be difficult to get all the things he needs.

As well as helping James, we’d also like to do something for his big sister Gracie, who is 10. Gracie has been an incredible sister to James...she reads to him, helps to bathe him, and even helps him with his schoolwork.

“She adores him and wants to help so much, but I also feel like a lot has been taken from her. She has to stay with my mam quite a lot, as we travel every two weeks and James needs 24 hour care, so it’s been hard for her,” Diana said. "We’ve tried to be as honest as possible with her about what is happening to James, and she’s definitely struggled over the last year with her emotions."

Gracie’s room is also in need of decorating, which they haven’t been able to do since they moved in. With your help, we would love to do that for her.