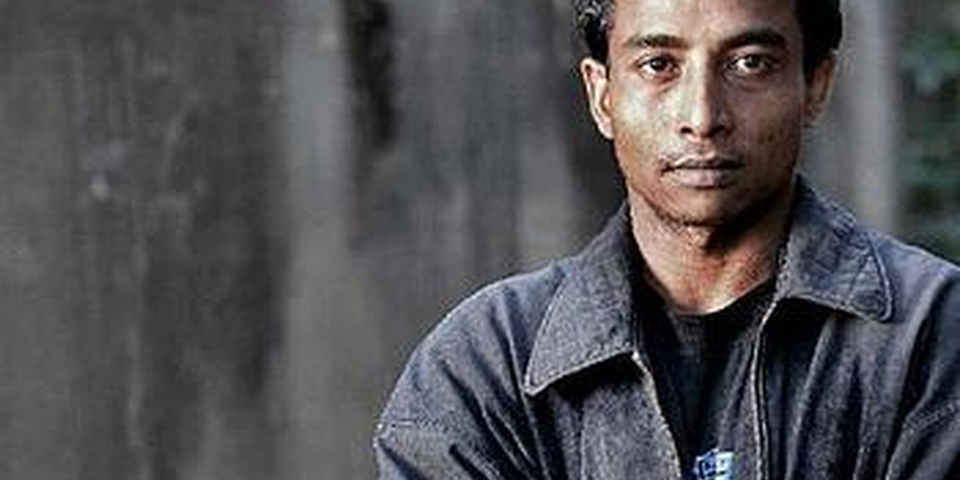 Request: 1. Two new or used smartphones or iPads (to help keep his family safe) 2. Small gifts for his family

This week, 52 Lives is helping a truly good and lovely man called Dollah.

Dollah is a refugee who has been through the absolute worst of times. But he recently hit the headlines and became a local hero after a simple, but powerful, good deed he performed touched the hearts of the community.

Dollah is from Myanmar, but fled in fear of his life after his brother and father were beaten and tortured. His father sadly was killed. Forced to leave his wife and little girl behind, Dollah sought refuge in Australia.

Dollah now has permanent residency and lives in Gympie, Australia, earning a living as a meatworker. He uses what little money he has to try to support his wife, daughter, mum and two younger brothers, who are in hiding in a remote corner of Bangladesh.

It is a heartbreaking story.

He was the only man from his village to make it to Australia. Many others were mutilated and killed in front of their families, part of the genocide now being experienced by his Rohingya people.

A few weeks ago, Dollah found an envelope filled with hundred dollar bills. Without a second thought for his own desperate situation, he handed it into the police station - a simple act of honesty, and one that would change his life.

Unbeknownst to Dollah, news of his good deed made its way into the local media and the story soon went viral (you can read the story in the Gympie Times here)

The community got behind Dollah and raised money for him to buy an electric-assisted bicycle , so he could ride to work rather than spend much of his wages on cab fares.

The scooter will make Dollah's day to day life much easier, but he is still a man living in constant fear for his family's safety.

I cannot think of a situation I would rather help with than Dollah's. His plight goes far beyond our usual aim to spread kindness - it is about helping to keep a terrified, persecuted family safe and giving a loving father, husband, son the chance to stay connected with them.

A huge thankyou to Kelly Walker for donating her smartphone for Dollah. You're amazing! The second phone was a little harder to find, so 52 Lives has bought one for him.

We also had lots of emails from lovely people wanting to send gifts for his family. Thankyou to Kelly Walker, Tania Morgan, Ellen, and all of the others who gave up their time and money to post something to Dollah. The presents will mean so much to him and the smartphones will enable him to see to his wife and daughter again.