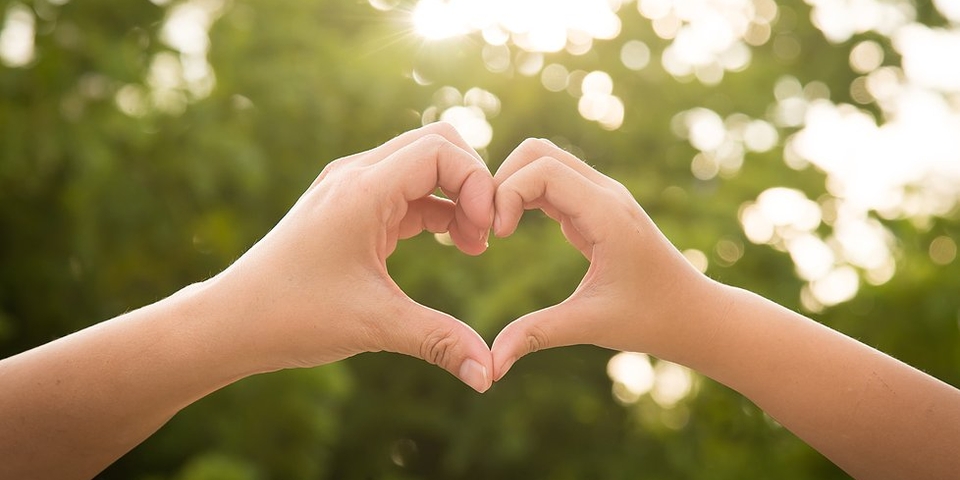 This week, we’d like to help a mother and her children who have recently left a women’s refuge.

They fled from domestic violence many years ago, but each time they were housed, he found them. So they have spent years moving between refuges and houses all over the country.

The mum said: “In every home, the first thing we had to do was make an escape route. We always had a rope ladder upstairs and an emergency phone hidden too. The children knew who to call in an emergency and how to escape together or alone. We didn’t even have ornaments around in case they were used as a weapon.”

They have spent so many years running, but now they are finally settled in their permanent home. They’ve had CCTV installed, a police marker placed on their home, extra locks installed, and feel safe for the first time in years.

“There are a lot of bad memories and we are all now looking forward to making loads of good ones.”

The children have started a new school and their mum has decided to enrol in a college course so she can get some qualifications and try to support them all.

It’s been tough on the children...after moving so many times, they have lost everything they owned. They had to leave all of their friends, their pets, and their things behind. Their mum managed to get some furniture and white goods from various charities, but they are still in need of so many things.

The mum needs a bed, and the children need some things that seem small but would mean a lot to them ....toys, schools bags, books and the chance to choose some new clothes.

We raised more than £1500, and this family now have everything they need...furniture, beds, bedding, toys, clothes, and everything they need for school.  It has made such a big difference to their life and, most importantly, they know there are so many people out there who care about them. 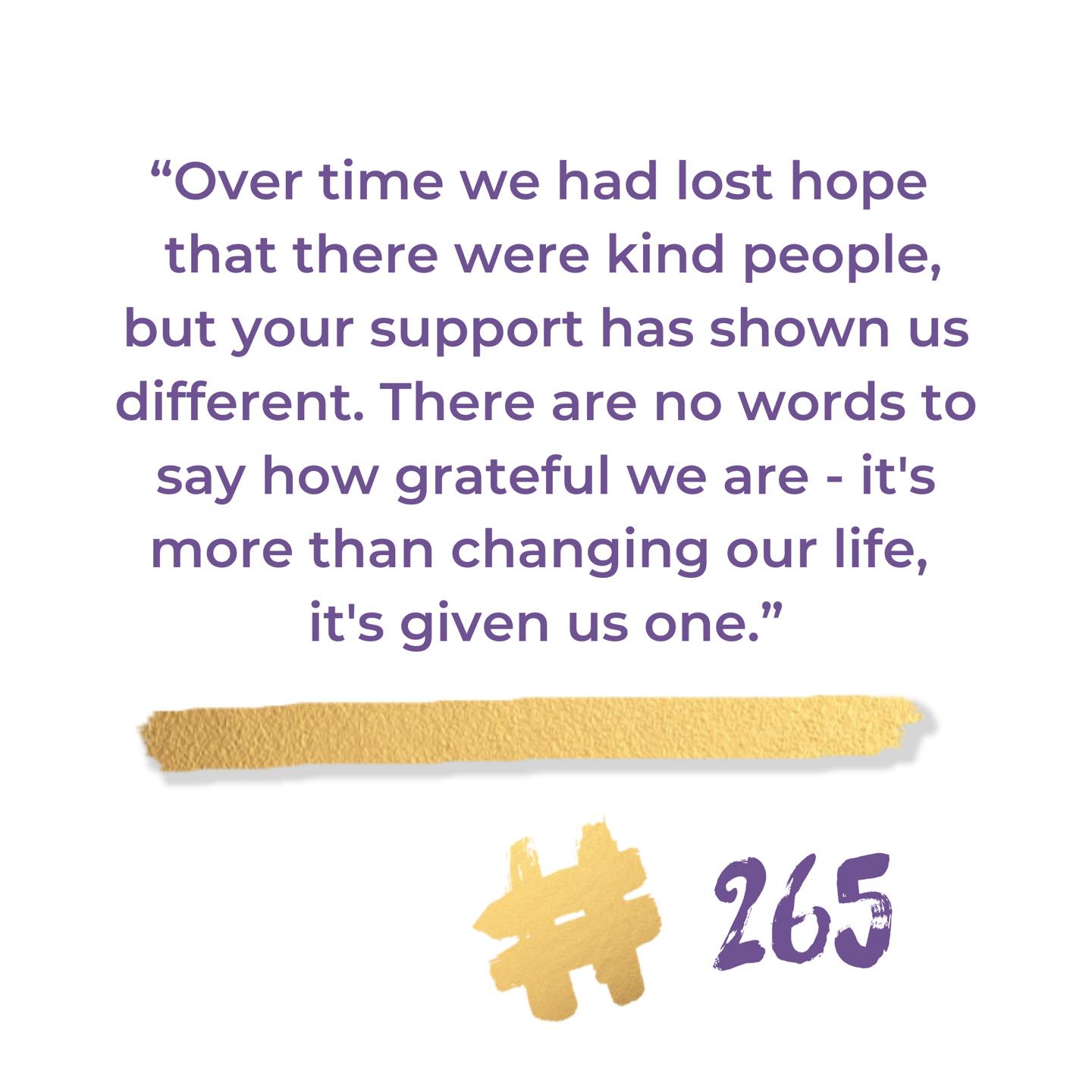