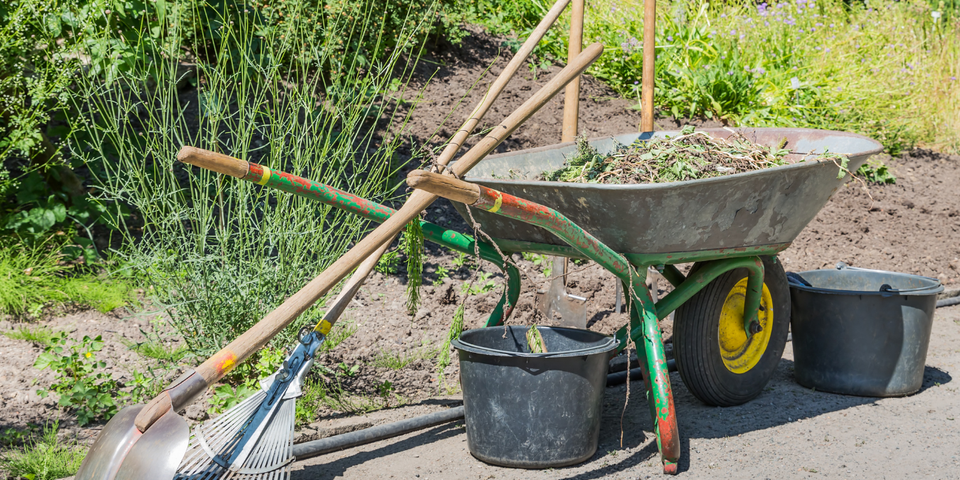 This week we’d like to do something kind for a man called Simon, who needs some help to make life better for his children.

Simon grew up witnessing domestic abuse – verbal and physical. On the nights it got really bad, he used to run to a neighbour’s house so they could phone the police. Sadly, it was in that neighbour’s home that Simon was sexually abused.

Simon went on a downward spiral and, when he was an adult, he was diagnosed with unstable personality disorder. He has had long periods of depression and anxiety, he was self-harming, and attempted suicide. He was addicted to drugs and alcohol, lost his job and admitted to a mental health facility.

But he says it wasn’t all bad – he married his best friend and had two lovely children. He and his partner have since separated, but have remained friends.

Simon is now living on his own and is receiving support from mental health services. He still struggles, but his mental health worker said his children are his world and have given Simon a reason to live.

Simon recently fell and broke several bones in his leg. He will have to have multiple surgeries and it’s going to be a very long recovery – it will mean it’s hard for him to get out for the next 12 months. So Simon and his children will be spending a lot of time at home. Simon is upset, but mostly for his children...his garden isn’t safe and there isn’t a lot for them to do at his house.

With your help, we’d love to do some repairs to make the garden safer for the children and give them some outdoor toys and games, to make their time with their dad more fun for all of them.