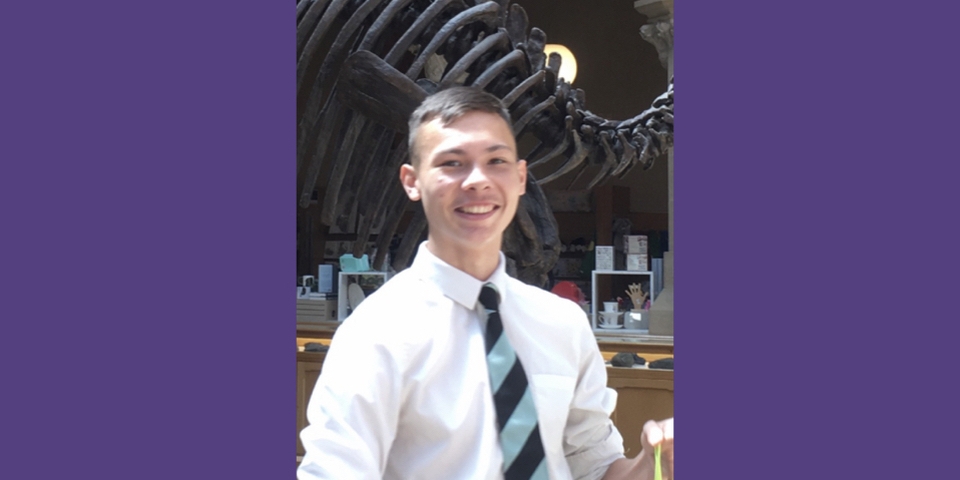 This week, we’d like to help a 16 year old boy called Chris.

Six years ago, a virus attacked Chris’s brain and caused long-term damage. He has regular seizures, often requires oxygen, suffers from short term memory loss, and takes time to process information. He has also been diagnosed with PTSD.

Before it happened, Chris’s mum was working as a cleaner but since had to leave work to help care for him.

Chris goes to school, but has to have an adult with him at all times in case he has a seizure or needs oxygen, which severely limits his independence. His confidence is low and he gets frustrated at not being able to do things on his own. His mum said: ‘He hates the lack of independence and gets very down. He just wants to be a normal teenage boy.’

Chris’s illness has also changed life for his family. His 3 sisters have been through grievance counselling to adjust to the changes in their brother. And his mum and dad have been trying to do everything they can to give Chris the best possible life – they have fought hard for him at every turn and have just managed to help him secure a place at college. But this next stage of his life would be made so much easier with some specialist equipment to help him be more independent. With your help, we’d love to buy it for him.