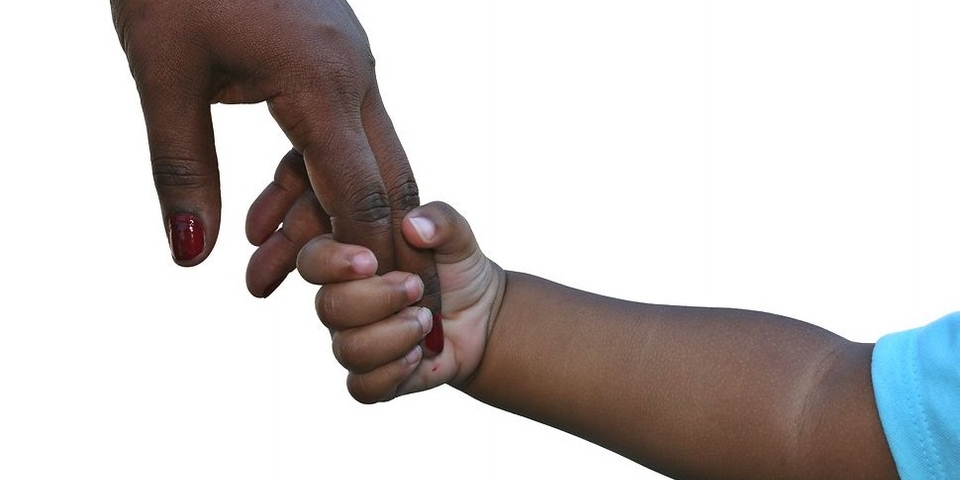 This week, we’d like to help a woman called Maria, who is in need of support.

Maria is originally from Ghana. She came here with a partner, and her visa was dependent on him. After a short time, he left her. She had no money, no visa and didn’t speak English (her partner never allowed her to learn). While a new visa was sorted out, she was completely reliant on the local church just to survive.

In 2014, Maria met a new partner and three years later they had a baby girl. Shortly after she was born, the relationship broke down. He had violent outbursts and, as time went by, he became more abusive and controlling. He took her passport, controlled their money and she felt trapped and scared. She didn’t know what to do or how to escape from him. One day, in desperation, she turned up on the doorstep of a charity with her toddler and asked for help.

The charity helped Maria to get away from him and into temporary housing. But unfortunately, the place she was housed by the council was disgusting and completely unsafe. It was a single room in a house sharing a kitchen and a bathroom with three men who were using and dealing drugs. During lockdown, the house was filled with people coming and going. Maria was terrified and stayed locked in her room with her little girl.

One day the police broke down the front door and raided the house, another day her room was ransacked and her wedding ring stolen.

The charity made complaints and insisted that Maria and her daughter be moved into safer housing. Thankfully, that has just happened so they have now moved into a flat on their own - the safety of having her own front door means she and her daughter can finally sleep through the night, and start to rebuild their lives.

Maria was nominated by the charity that has been helping her. They said: “Maria is an incredible mum...despite her situation, she somehow manages to take tupperware of fresh fruit snacks everywhere with them for her daughter. Her daughter is always in clean clothes (not easy when you’re in temporary housing) and so well behaved. Maria just wants to have a quiet life with her daughter, and she wants to learn English, and get a job so that she will never feel dependant on an abusive man again.”

Maria’s flat is virtually empty. She has managed to get a few bits and pieces from charities, but it is going to take her a long time to be able to get everything they need.

With your help, we’d love to give Maria and her daughter a fresh start in their new home.