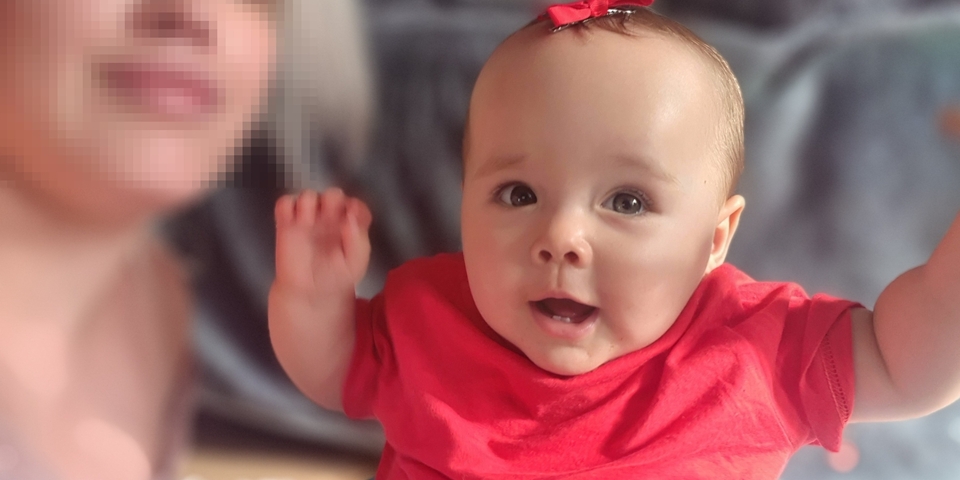 This week, we’re trying to help a young mum who has had a traumatic upbringing and is in need of some kindness.

Louise has been in and out of foster care since she was a baby, due to drug abuse, violence and neglect. Her mum was addicted to drugs; she would occasionally get clean and be able to care for her, but couldn’t maintain this for long. Her dad sadly died, so Louise didn't have anyone.

Louise was adopted when she was 6 years old, but the adoption broke down when she was a teenager and she was put back into the care system. She attempted suicide and spent some time in a mental health facility. Louise left school at 15. She was subject to sexual exploitation in the hostels she was living in, and had a number of abusive relationships.

When she was 17, her mum died from an overdose and Louise was the one who found her. Louise was traumatised and struggled to deal with everything. She found herself in a very dark place for a long time and started drinking too much.

But, she made a decision to turn her life around. She decided to go back to college to finished her GCSEs and progressed onto an access course to go to university. In her last year at uni, she found out she was pregnant but she carried on with her course and graduated, around the same time as having her baby girl. She also joined AA and has now been sober for 2 years.

The health worker who nominated Louise said she is such a loving mum who wants her daughter to have the kind of upbringing that she never had. But for the past few months, Louise has been struggling. She has been caring for her baby on her own while trying to earn a living, but all the freelance work she had scheduled was cancelled due to Covid. She has fallen into debt, and has also been struggling to afford things they need.

With your help, we’d love to do something kind for them. 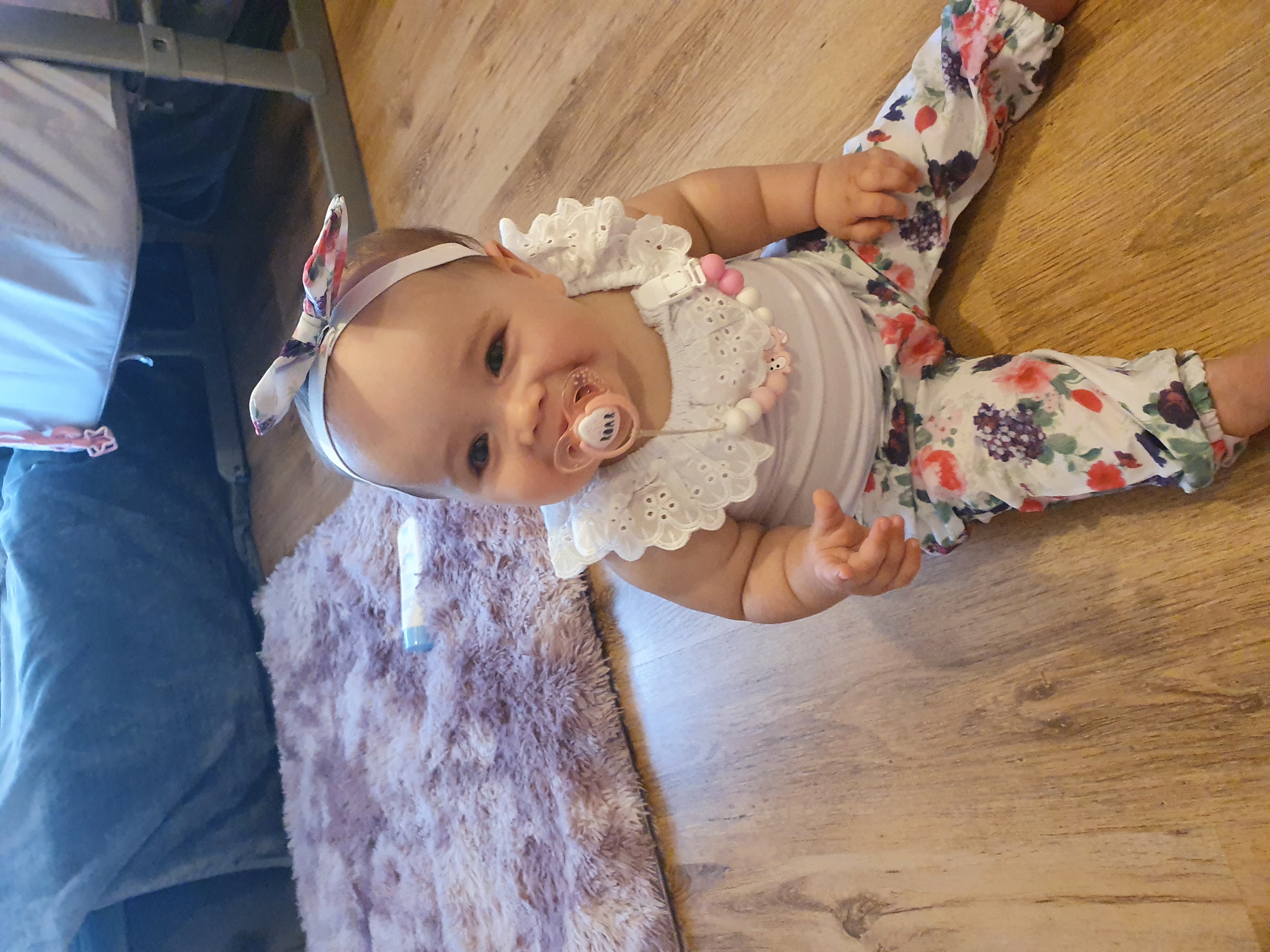 Every item was bought from the wishlist we set up, we raised more than £2000 to help with some of the bigger things they needed, and also to cover some living costs.  Thank you all so much for doing this. It has helped to make Louise's life so much better. 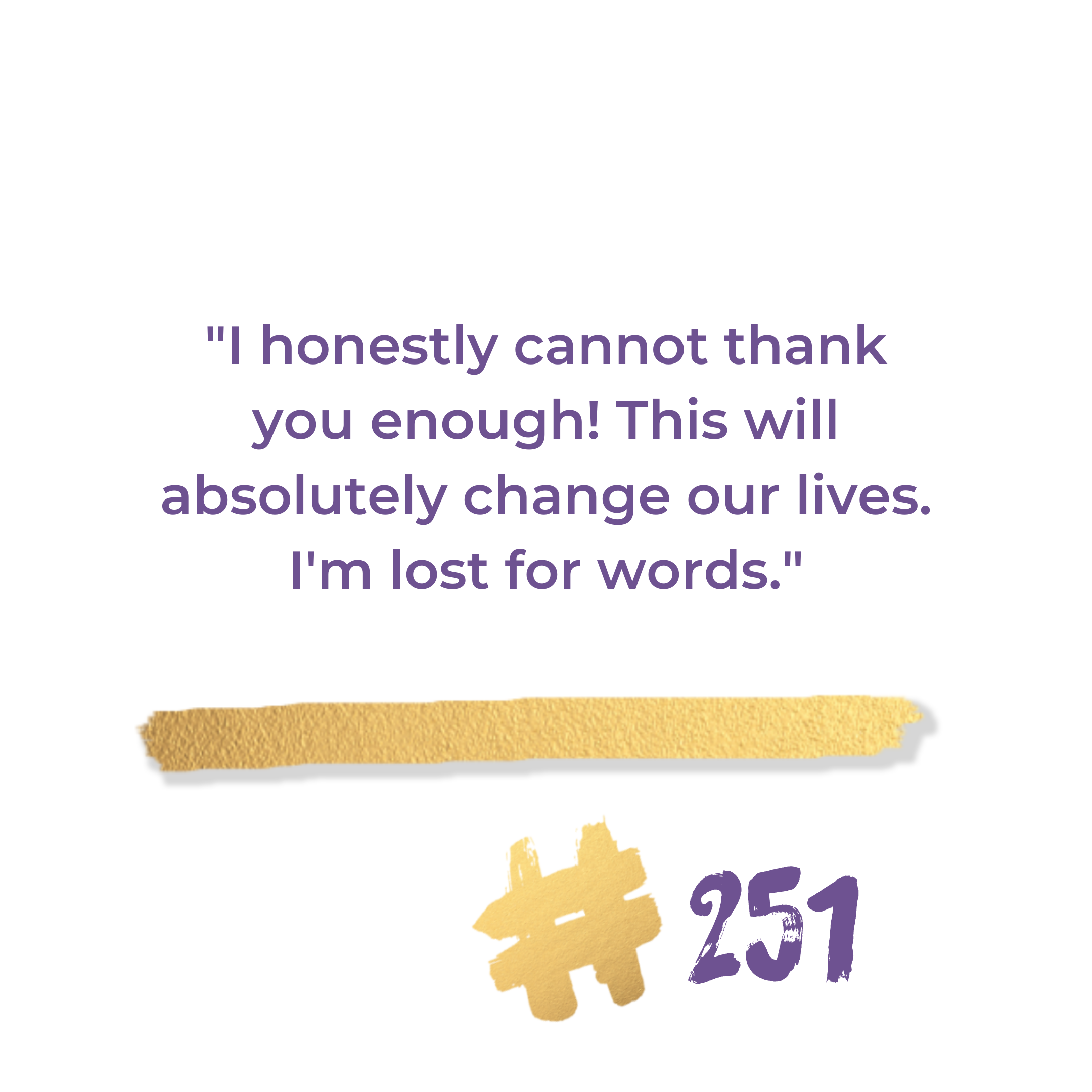