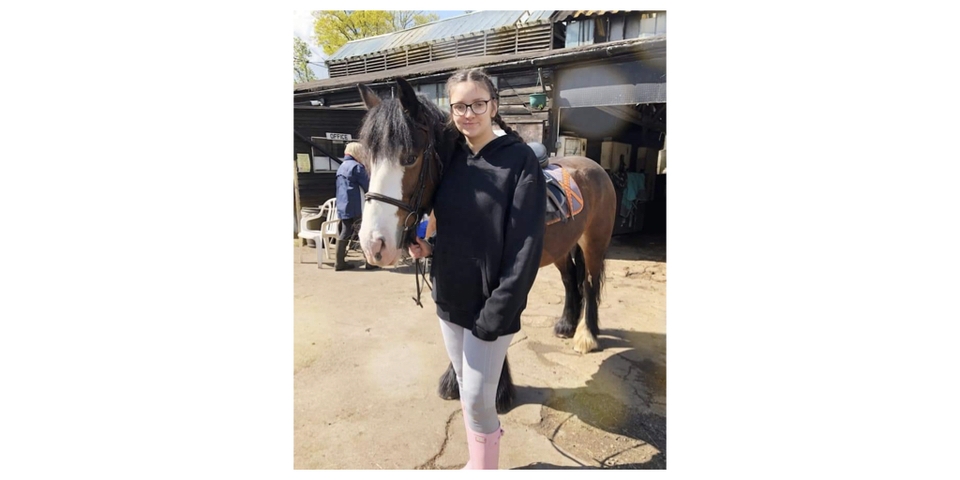 This week, we’d like to do something to help a 19 year old woman from Berkshire called Ruby.

Ruby was a heathy 13 year old girl, but developed a neurological disorder that slowly caused paralysis. By the time she was 15 she had lost feeling in almost her entire body, and was only able to move her left arm.

After years of treatment, intense physio and a great deal of pain, Ruby is recovering physically. But the trauma that she’s been through has taken its toll on her mental health. Ruby has been through a period of severe depression...to the point where she tried to take her own life. When she was 18, Ruby was admitted to an NHS mental health unit and she's now staying in Supported Living accommodation (where she has a key worker and someone on site 24/7). It's a huge step for her.

Ruby is an incredible girl with such a kind heart. She has supported her little brother and sister through serious illness and other difficult times, and she wants to be strong for her family. But she could really do with some kindness.