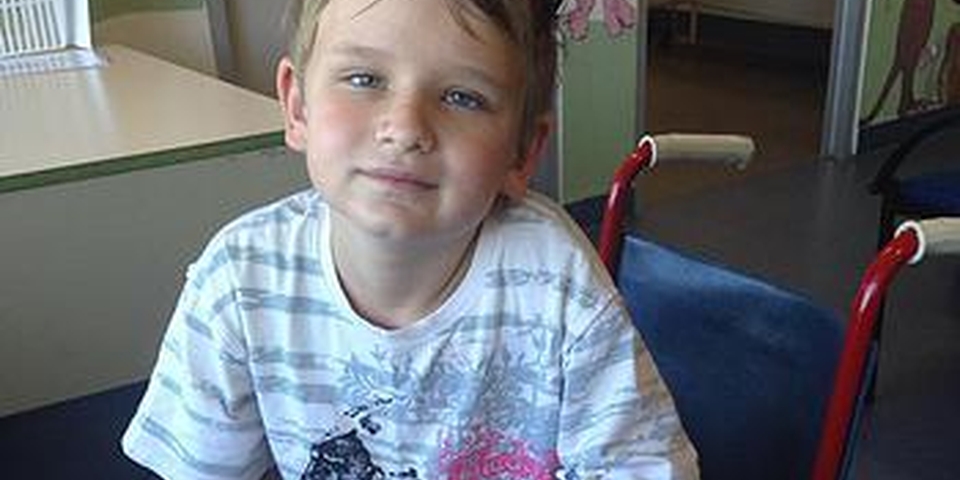 Request: A mechanic / Donations / Day out

This week, 52 Lives is helping a 10 year old boy called Kybie Hutton and his mum Kerry, from Kurwongbah in Queensland, Australia.

I heard about Kybie a few months ago when someone posted his story on our page, and started following his Facebook group. But it was only after reading a recent post that I realised just how much his family has been going through.

Last November, Kybie was diagnosed with a rare brain tumour called a pineal germinoma. It has travelled down his spine and is also causing damage to the disc behind his eyes. Kybie has been having chemotherapy and radiation treatments at the Royal Children’s Hospital in Brisbane to try to shrink the tumour. The hope is that it becomes small enough to be operable, but he is not at that stage yet.

Kybie is being cared for solely by his mum, Kerry, who I recently found out is not well either. Kerry sadly also has cancer and has just had surgery to try to remove it. She had to stop working when she became ill and is now on a carer’s benefit. This remarkable woman is raising Kybie on her own and supporting him through this horrible disease, all while battling cancer herself.

We bought them a car! Thanks to an amazing couple from Scotland, who wish to remain anonymous, we are able to buy Kerry and Kybie a car. It's simply amazing. And a big thank you also to the lovely people at Crick Auto Group, who are giving us a more expensive car than our budget allows for, plus a 6 year warranty.

We also received $190 in donations for Kerry and Kybie this week. Thanks so much to Joan and Rebecca, and all the anonymous donors.

And of course a final big thanks to the Australian Railway Historial Society and SEALIFE Underwater World, which are both donating wonderful days out for Kybie. He is so excited about both adventures and you have absolutely made his day.

A big thank you to the kind people at Crick Auto Group in Queensland, who have given Kerry a more expensive car than our budget allows for, as well as a 6 year warranty. 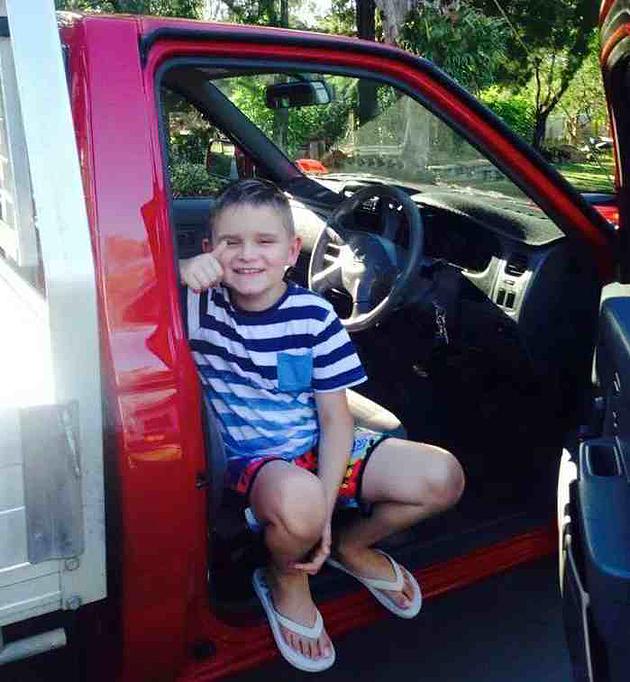