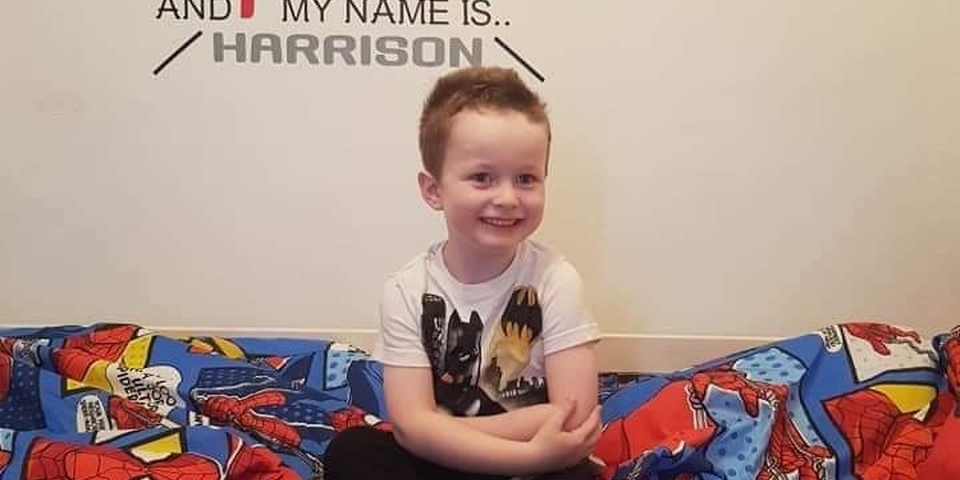 This week, we’d like to do something kind for a 6 year old boy called Harrison, who has just been diagnosed with Stage 4 B-Cell Non-Hodgkin Lymphoma. He has tumours in his spleen, kidneys and liver.

It came completely out of the blue. He had been a little bit unwell and doctors thought it was just a virus. When he didn’t recover, his parents – Marcus and Tash – took him back to the doctor. He was sent to his local hospital for some tests, and then transferred to Manchester Children’s Hospital where they discovered the cause of Harrison’s symptoms. 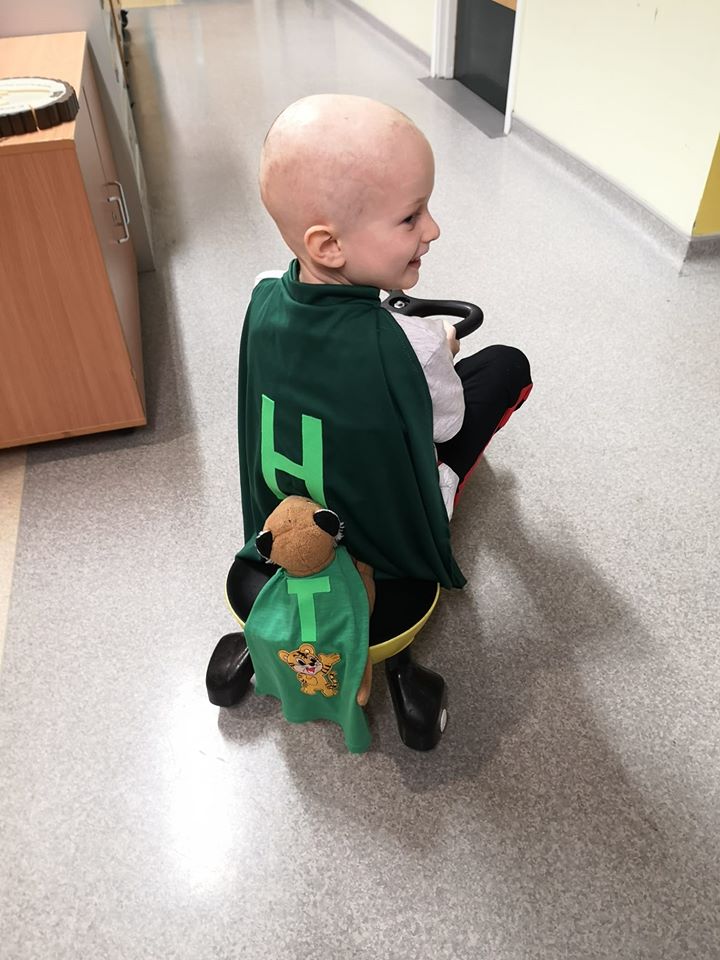 "It took a while for it to sink in. We couldn't really understand what we were being told, then all of a sudden it hit us like a bus," his mum said. “He doesn't really know much apart from the fact that he is poorly and the doctor and nurses are making him better...we hope to get through this nightmare with as little pain and illness as possible, and for my beautiful son go back to how he was."

For the past few weeks, Harrison has been undergoing aggressive treatment. He has just lost his hair, and also had to celebrated his 6th birthday in hospital.

We would love to send Harrison some special birthday gifts to help make this incredibly difficult time a little bit brighter for him.

We’d also like to do something to help his parents. Marcus has taken time off work to be with Harrison, and Tash, a self-employed hairdresser, has also stopped working. One of the things that's adding to their difficulties is that neither of them drive, so they're relying on friends and family to take them to and from the hospital. Marcus is keen to learn so, with your help, we’d like to pay for some driving lessons for him.