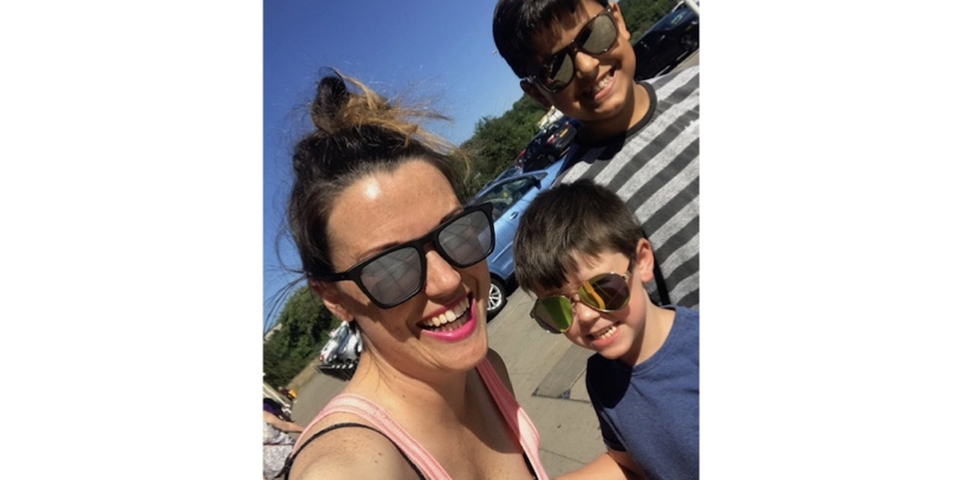 For our supporters who share our stories with their children, please note that this week's story covers some sensitive topics.

This week, we’d like to do something for a mother and son going through an incredibly difficult time.

Anne is a single mum to Jamie (14) and William (7). In September of last year, Jamie sadly took his own life.

Anne and William are devastated. It’s difficult for William to understand that his big brother is never coming home, and Anne is trying to care for William while coming to terms with everything that’s happened. She said Jamie was a happy, confident boy, who had never suffered from any mental health issues, so losing him in this way was a shock. 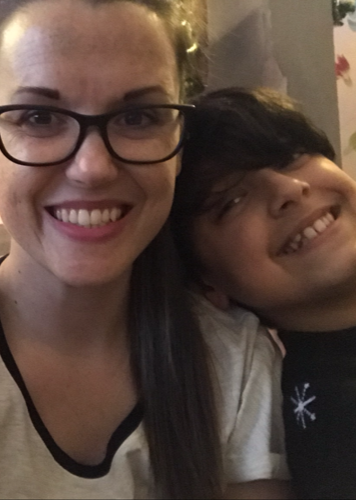 On top of all of this, they are struggling financially. Anne has Chrone’s disease, an autoimmune disease called Lupus, as well as arthritis. She isn’t able to work and has flare ups of extreme pain.

Jamie used to help look after William when his mum was unwell. Since his big brother’s death, William has been having a lot of anxiety. He doesn’t like to leave his mum's side and hasn’t wanted to sleep in his room, as it reminds him too much of Jamie.

Anne was nominated by a friend, who told us Anne has been wanting to create a new bedroom for William but doesn’t have the funds to be able to do it for him. We would love to help.

We also found out that Anne’s main passion in life is sewing and crafts. It has always been her form of therapy and over the years it has helped her to deal with being unwell. Since money has become tighter, her hobby was the first thing she sacrificed - the cost of fabric and materials was just too much. With your help, we’d love to get Anne sewing again.

Every single item was bought from the wishlist, so Anne is going to be able to create a new bedroom for William and we have received almost £1500 in donations to cover some of the other things they need, as well as some sewing supplies for Anne.

We have also received so many gifts, offers and messages from so many people - and more are arriving every day! Thank you to every single one of you. And a big thank you to Gala Bingo for their fundraising.

We couldn’t have done it without you.

This is a video Anne filmed of William opening the first gifts that arrived...

“I am totally overwhelmed by the kindness of strangers in support of William and I. We are so grateful and I’m hoping this gets William into his own room - which will change things for us so much. And to see him excited and happy has helped me. Nothing can bring Jamie back or mend my heart, but the kindness of so many has made me feel that things aren’t as bad as I feel they were, there’s so much kindness. Thank you all so much x”