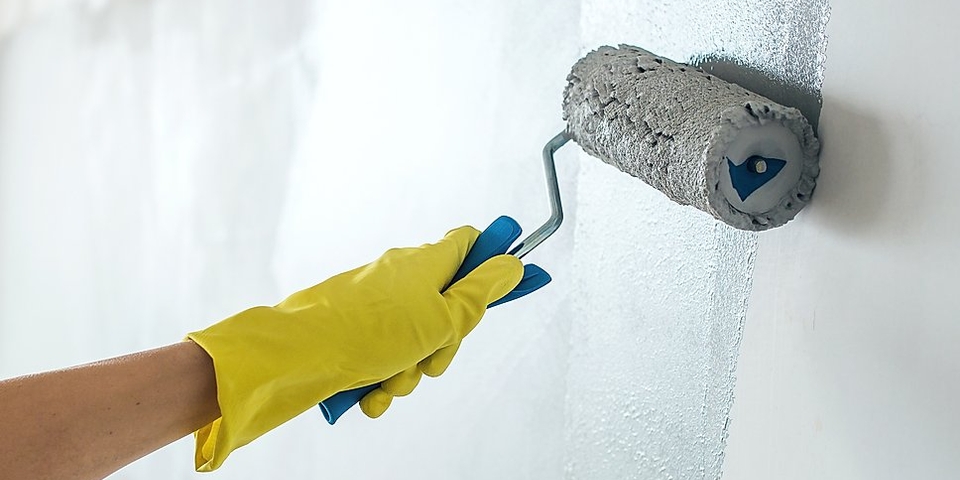 This week, we’d like to help a young man from West London called Robbie.

Robbie’s mum died when he was 14, which hit him incredibly hard. He was then looked after by his grandma, but she sadly died a short while later, so Robbie was left with noone. He was put into the care system, where he stayed for the rest of his childhood.

Now that Robbie is an adult he is living on his own, but he's finding it very difficult at the moment. When children leave the care system, it can be tough. They suddenly find themselves completely alone with noone to support them practically or emotionally.

Robbie is struggling a great deal with his mental health, and is also diabetic.

He was nominated by a voluntary worker, who has spent the past 3 Christmases with Robbie to make sure he isn’t on his own. She was worried about both his physical and mental health.

With your help, we'd love to do something kind for Robbie. His voluntary worker said Robbie's bedroom is in a terrible state. She feels that a new bedroom will help give Robbie a fresh start - and hopefully make him feel loved and supported for the first time in a very long time. We would also love to do something to help Robbie build some friendships and feel part of the community again. 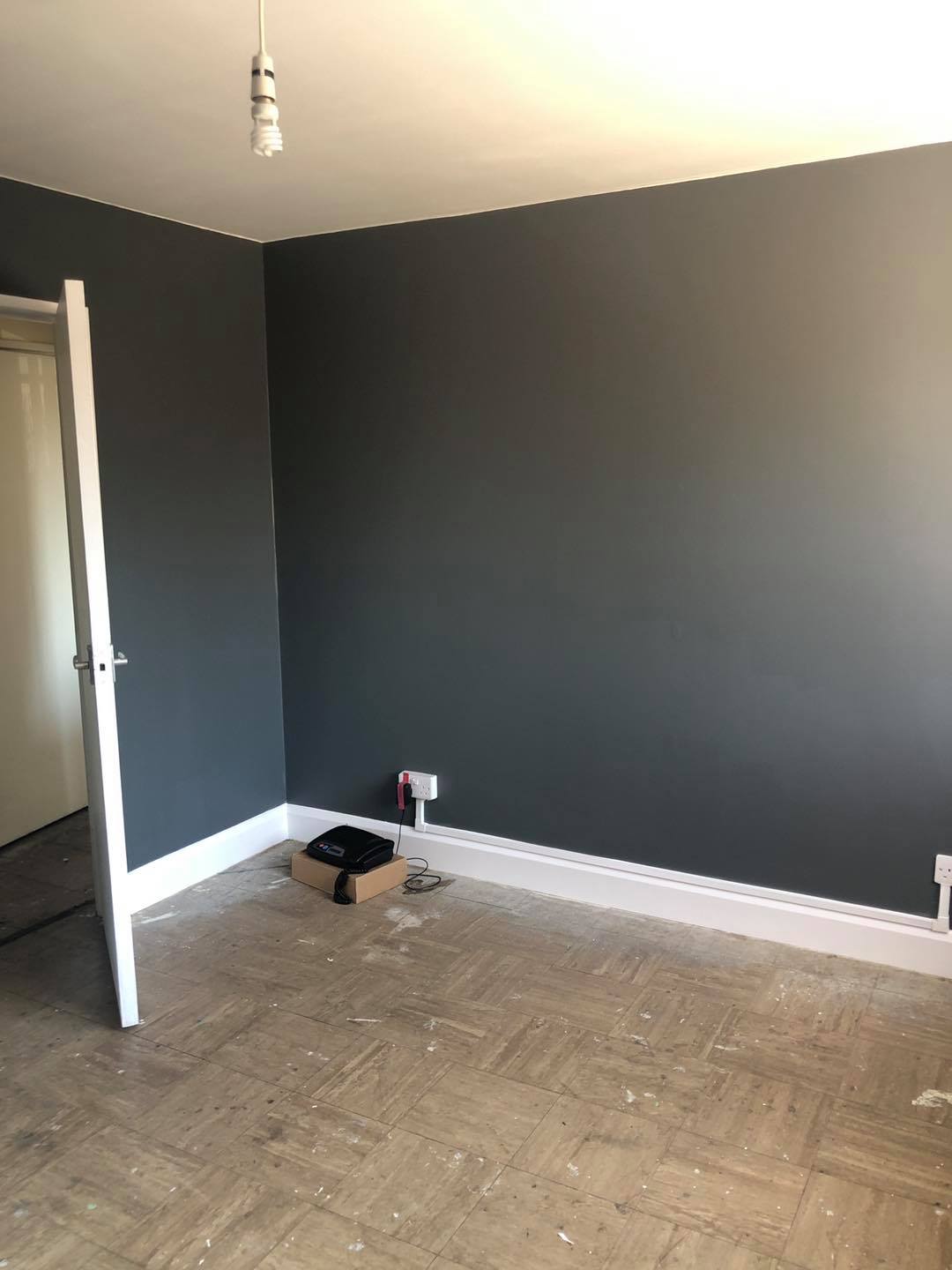 Thanks to all of you, we raised enough money to decorate Robbie's bedroom, and will also be able to help with flooring. Every item was bought from the wishlist, so he also has new furniture and bedding.

Thank you all so much for helping us to do this. It has made such a difference to his life and his state of mind.

“Hey...I would love to say a big thank you for helping me. I appreciate everything you’ve done....all the stuff has really helped me out. And I’m no longer ashamed for needing help and I’m not ashamed of what life has dealt me. It’s made me into the man I am today."